When we found out in season 6 of The Walking Dead that Maggie was pregnant, it was great news that had us all excited for her next chapter with Glenn. Unfortunately, that next chapter was cut terribly short after his death in season 7 and ever since then, Maggie’s pregnancy (or lack thereof ) has been quite a hot topic amongst fans – mainly because she still doesn’t have any sort of baby bump despite it being almost two seasons later.

Why hasn’t Maggie’s baby bump showed up in #TheWalkingDead yet? We launched an investigation: https://t.co/6aNu05E8UC pic.twitter.com/xN4q5wWQZz

Gentle reminder that Judith is like 5 years old now but Maggie is still pregnant. #TheWalkingDead

So, when Steven Yeun who played Maggie’s late husband and baby daddy Glenn Rhee took the stage at Fan Fest Chicago this past weekend the pregnancy was definitely a topic of conversation.

One fan took to the microphone during the Q&A to ask Steven what he thinks Maggie should name the baby and his answer did not disappoint.

While clearly a joke, his answer instantly became iconic.

suddenly my name is paul https://t.co/hPxHXNJQ04

We may still have a long way to go before baby Rhee makes an appearance, but when it comes to potential names we have to admit that we are 100% supportive of Paul. 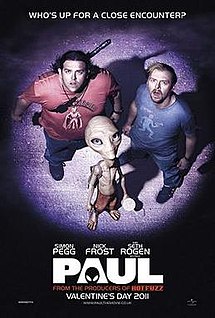 And in with the new:

What do you think of the name Paul Rhee? It has a nice ring to it don’t you think?