When we think back to the first season of This Is Us, we can’t think of one episode that didn’t make us cry. Quite frankly, we cried more than once during just about every single one of them. From the moments that show love and compassion to ones that show heartache and loss; the actors and actresses created characters that their viewers can relate to, and it’s incredible.

Season 1 ended quote emotionally and recently Sterling K. Brown spoke with Jess Cagle about season 2 and what fans can expect. He also spent a little time discussing an extremely emotional moment during the first episode of season 2. At least we know to buy kleenex in bulk now, while we still have time.

Sterling says, in a moment that even made journalists cry at an event where the clip was shown, that Randall is talking to Rebecca about adoption. At the end of season 1, we saw Randall and his wife Beth contemplating adoption. It’s something Randall wants to do to honor his family name and for his father William.

‘It wasn’t automatic for her’, Sterling says, Rebecca tells him she had to be convinced before adopting Randall. She talks about how sometimes there has to be one person who pushes and guides in a marriage, and if Jack hadn’t done that, Rebecca’s life wouldn’t be complete. 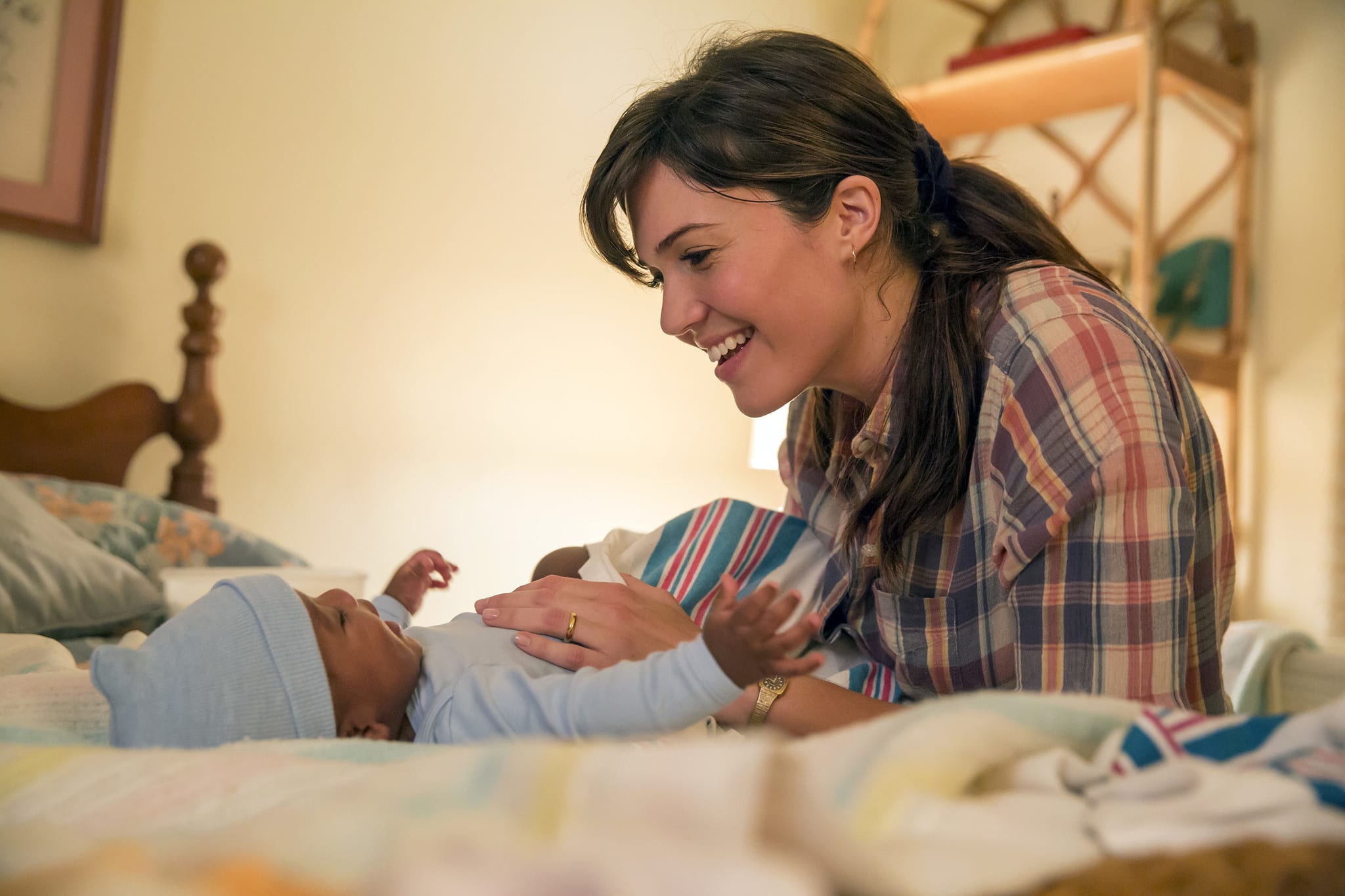 Rebecca tells Randall that a ‘stranger became her child and the child became her life’. So, of course, we’re all going to sob uncontrollably.

Watching Randall and Rebecca talk about the very topic that brought them together, and to pay homage to Jack at the same time will be heart wrenching, but beautiful, as is the entire show.

Season 2 of This Is Us resumes on September 24th.

Home » Featured » Sterling K. Brown Teases Emotional Moment During the Season 2 Premiere of ‘This Is Us’