HBO Max announced that it is removing 36 more titles from its platform this week. This includes the short-lived dating game show “About Last Night” which was inspired by the 70s game show “Tattletales.” The show featured three celebrity couples per episode joining Ayesha and Steph Curry for an exclusive date night, competing in uncensored trivia and games to prove who knew their partners best.

Steph and Ayesha helped produce the series, About Last Night. Ayesha Curry told Spectrum News how the show developed, “It came through my production company, Sweet July Productions at Fremantle, and then we took it over to HBO Max, and they loved the concept and here we are now.” 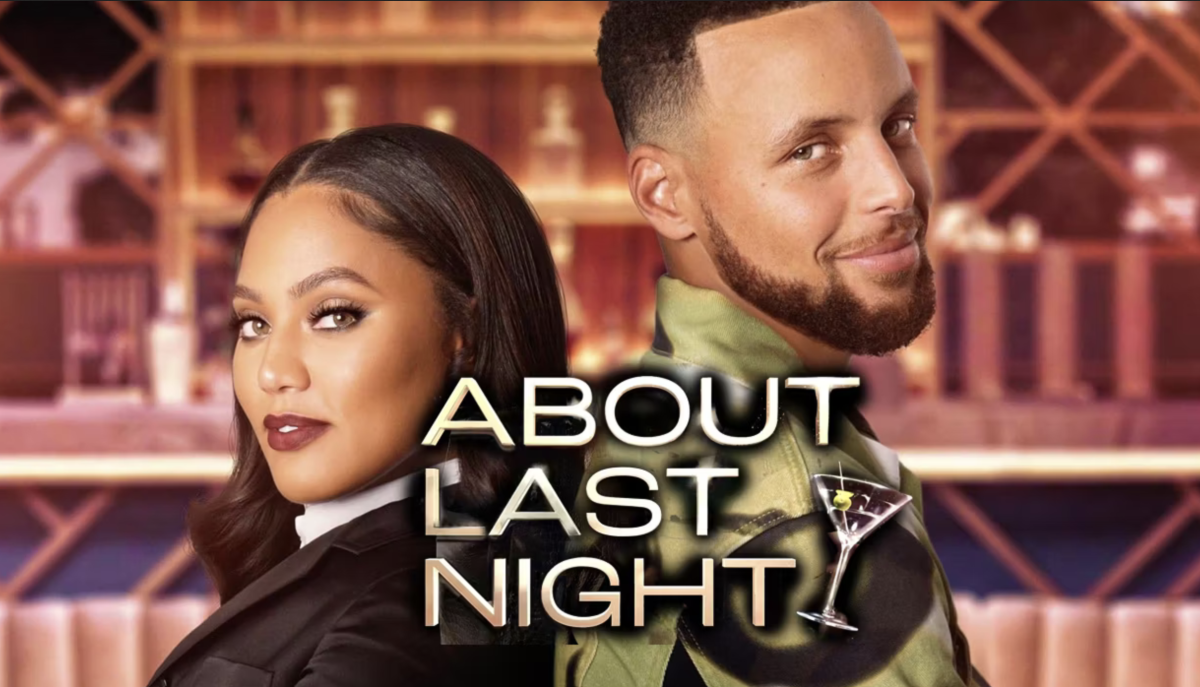 Warner Bros. announced that it is removing some programs from its platforms in anticipation of the merger with Discovery+. Discovery also owns.”As we work toward bringing our content catalogs together under one platform, we will be making changes to the content offering available on both HBO Max and Discovery+,” the HBO Max statement reads. “That will include the removal of some content from both platforms.”

“At the same time, we’re already starting to bring our content catalogs together like the launch of the new CNN Originals Hub on discovery+ and a curated collection of Magnolia Network content coming soon to HBO Max.” Removing HBO Max streaming titles is expected to help Warner Bros. Discovery reduce residual costs by removing less-watched programs. The exact date and time of the titles’ removal have not been announced.

This announcement means that HBO Max has removed a lot of TV shows in the past weeks. HBO Max is also removing 20 original shows, including a spinoff of “Sesame Street.” It is unclear whether these TV shows will be available again in the future. They might be on DVD or rental platforms, but it is unknown if they will be permanently unavailable.