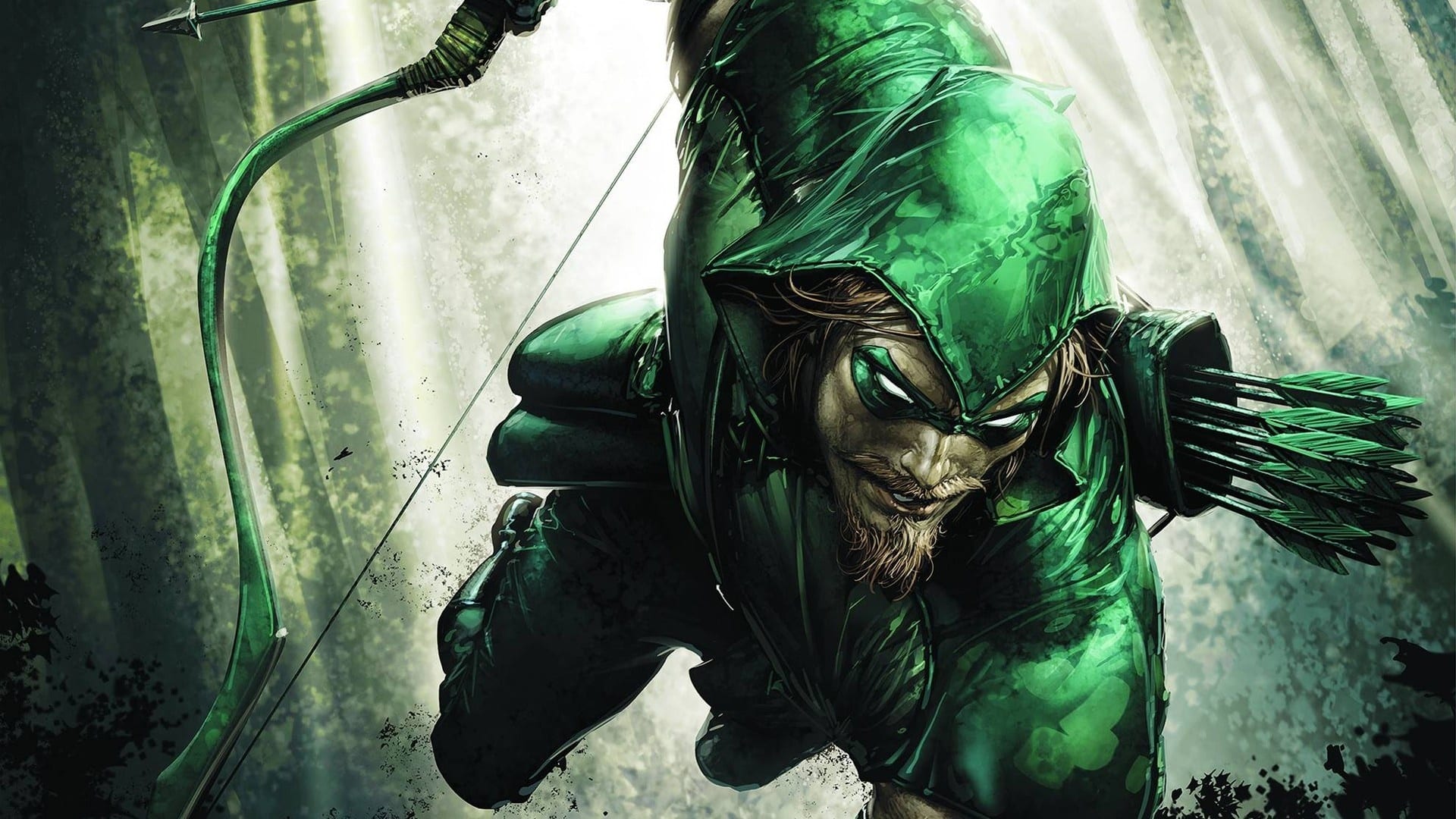 Don’t get your hopes up for a Green Arrow film. That is, according to Stephen Amell.

The actor who currently plays the role on The CW series Arrow, said at Salt Lake Comic Con this weekend that “based on things that people had told him,” there are no plans to make a Green Arrow solo film in the DCEU.

What actor would you want to play Green Arrow in the DCEU?