**Spoiler alert!** If you have not seen the movie Halloween Ends and do not want any plot points revealed, stop reading now. Otherwise, continue on to read what Danielle Harris and Scout Taylor-Compton had to say about the final sequel in John Carpenter’s 1978 horror classic trilogy.

The actresses, who starred together in Rob Zombie’s rebooted 2007 Halloween and its 2009 sequel Halloween II, candidly shared their thoughts on the latest episode of their Talk Scary to Me podcast. They said that if the story had been focused on a new serial killer and what it was like for someone to become a serial killer..

The two actresses had high praise for Campbell’s performance as the sitter-turned murder, who stumbles upon Michael Myers (James Jude Courtney) in the tunnels below Haddonfield.

Harris, however, who originally played Laurie Strode’s daughter Jamie Lloyd in 1988’s Halloween 4: The Return of Michael Myers and 1989’s Halloween 5: The Revenge of Michael Myers, found fault with the barrenness kills and amount of time it took for Michael to appear on screen.

Michael was so weak, Taylor-Compton said. He added that Michael’s first appearance, at the 40-minute mark, is “so long for a Halloween movie,” and that the end—for him not to show up and be strong as f—is disappointing. 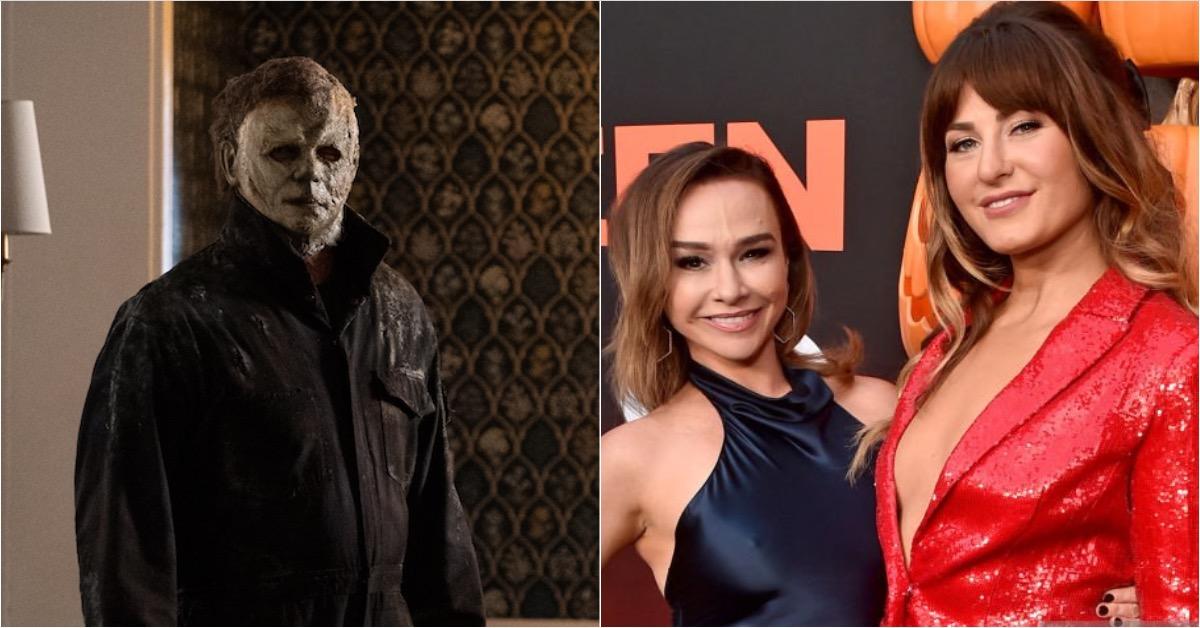 The actress said that weak and old portrayal of Shape is “not the Michael Myers that we deserve,”
“That is not it. That’s not the last Michael Myers [movie]. I felt so bad for James [Jude Courtney]. Like, this is the end of your Michael Myers?”

Harris and Taylor-Compton were both very impressed with Campbell’s character Corey. Harris said, “I much preferred his kills to Michael Myers’ kills. He’s the only thing that kept me interested … but it shouldn’t have been a Halloween movie.”

The actresses who played Laurie Strode and Michael Myers in the movie agreed that the final fight scene was satisfying, with Laurie stabbing him and then slitting his throat and wrist to bleed him out. However, Taylor-Compton added that “[Michael] was so weak that I felt so ashamed watching this — ‘I can’t watch this. This is mortifying, I can’t watch this.'”

“I know how hard it is to make movies. I also don’t want to offend anybody that made the movie. It’s just our opinion,” Taylor-Compton said. “Now I get when people have opinions about my movies and your movies — I get it.”