Exclusively at your local Costco, two sets of Star Wars: The Last Jedi 4-pack POP!s are now available from Funko.

All POP!s in each set come individually packaged.

WHICH SIDE WILL YOU CHOOSE? 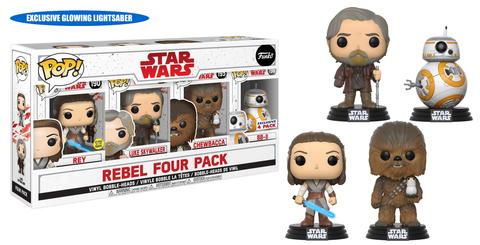 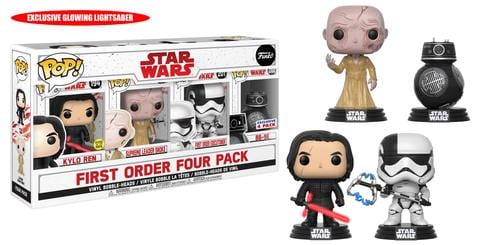