This weekend, in celebration of the premiere of Star Wars: Andor, Rogue One: A Star Wars Story was rereleased in theaters for the first time since its release in 2016. Diego Luno will play the title role in Andor, which is set to be a prequel to Rogue One. The movie returned to IMAX for the first time since it debuted in 2016 this weekend, with screenings also including a sneak peek at Andor. Although people loved Rogue One so much that it has officially become one of the highest-grossing IMAX releases ever, turns out their enthusiasm hasn’t been dampened by recent events.

Rogue One earned at least $1 million in ticket sales on 250 IMAX screens this weekend, according to Collider. This boosted the overall IMAX earnings of Rogue One to $105 million. It’s now one of the top ten highest-grossing movies to be released in IMAX. 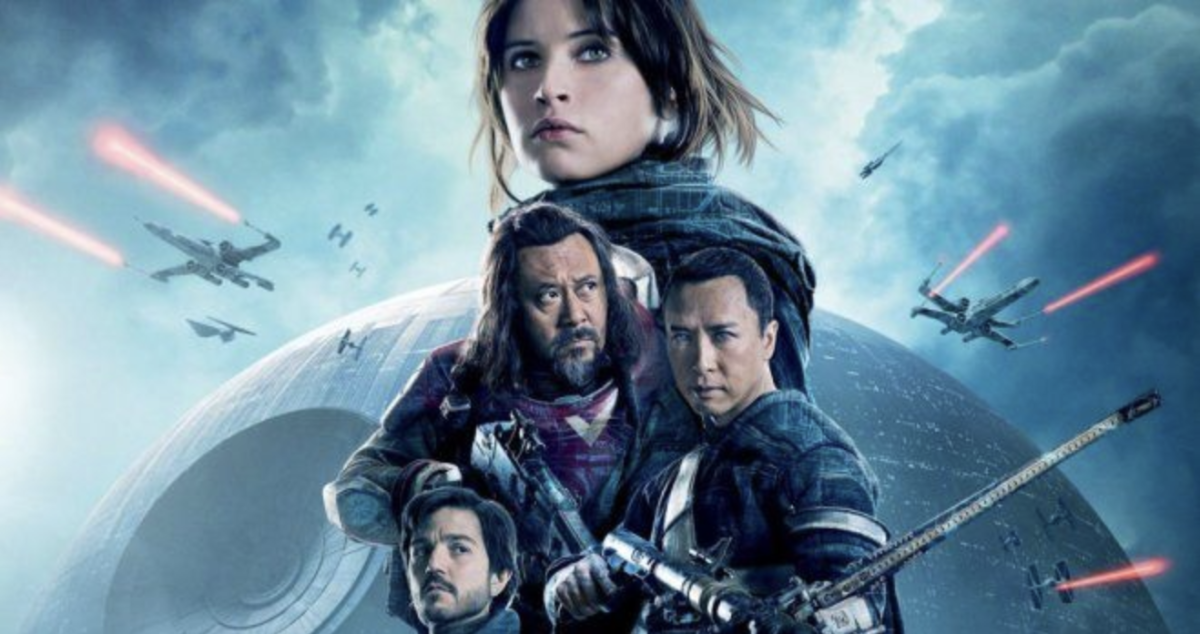 “Experience Rogue One: A Star Wars Story in select IMAX theatres. Plus, get an exclusive look at the new Disney+ Star Wars series, Andor! In a time of conflict, a group of unlikely heroes band together on a mission to steal the plans to the Death Star, the Empire’s ultimate weapon of destruction. This key event in the Star Wars timeline brings together ordinary people who choose to do extraordinary things, and in doing so, become part of something greater than themselves,”  Fandango writes.

Andor will be executive produced by Gareth Edwards, who co-wrote Rogue One with him. Gareth recently chatted with Variety about some original ideas for the series and why there won’t be any. Variety was able to have a conversation with him as well,

“You should be able to watch the show and not give a shit about Star Wars ever, or [have ever] seen any Star Wars,” Gilroy explained. “This show should work on its own.” He added, “The hope, the dream, is that the really hardcore Star Wars community will embrace the show in a new way — that they’ll be thrilled to have someone come in and completely uncynically get down molecularly in their world and treat it like a real thing.”

“I wanted to do it about real people,” Gilroy said of the show’s story. “They’ve made all this IP about the royal family, in essence. It’s been great. But there’s a billion, billion, billion other beings in the galaxy. There’s plumbers and cosmeticians. Journalists! What are their lives like? The revolution is affecting them just as much as anybody else. Why not use the Star Wars canon as a host organism for absolutely realistic, passionate, dramatic storytelling?”

Home » Movies » Star Wars: Rogue One Becomes One Of The Highest Grossing Imax Releases Ever