Recently, Lucasfilm has been releasing a number of successful streaming shows, such as The Mandalorian, The Book of Boba Fett, and Obi-Wan Kenobi.
The studio’s recent films generally have received bad reviews or didn’t make much money, but there was one exception that was both a critical and commercial success.

Critics appear to love Star Wars: The Last Jedi, but not everyone is convinced. A subset of Star Wars fans have been abusing the Internet to trash The Last Jedi for years.
Recently, director Rian Johnson stated that he’s more proud of the film than ever before, and now he’s discussing Mark Hamill‘s doubts about Luke Skywalker’s character. During a new interview with Empire Magazine (via CBR), Johnson talked about working with Hamill candidly.

“I’m choosing my words carefully, not to be diplomatic, but I don’t want to frame Mark’s experience of this through my lens because there’s no possible way I can ever put myself in the shoes of Mark, or Carrie [Fisher], having lived their entire lives being known as these characters,” Johnson told the magazine It’s interesting to play pretend at first in your twenties and then be given a script in your thirties or forties that says, ‘You’re this now.’
I can never fathom what that experience is like It’s impossible.” 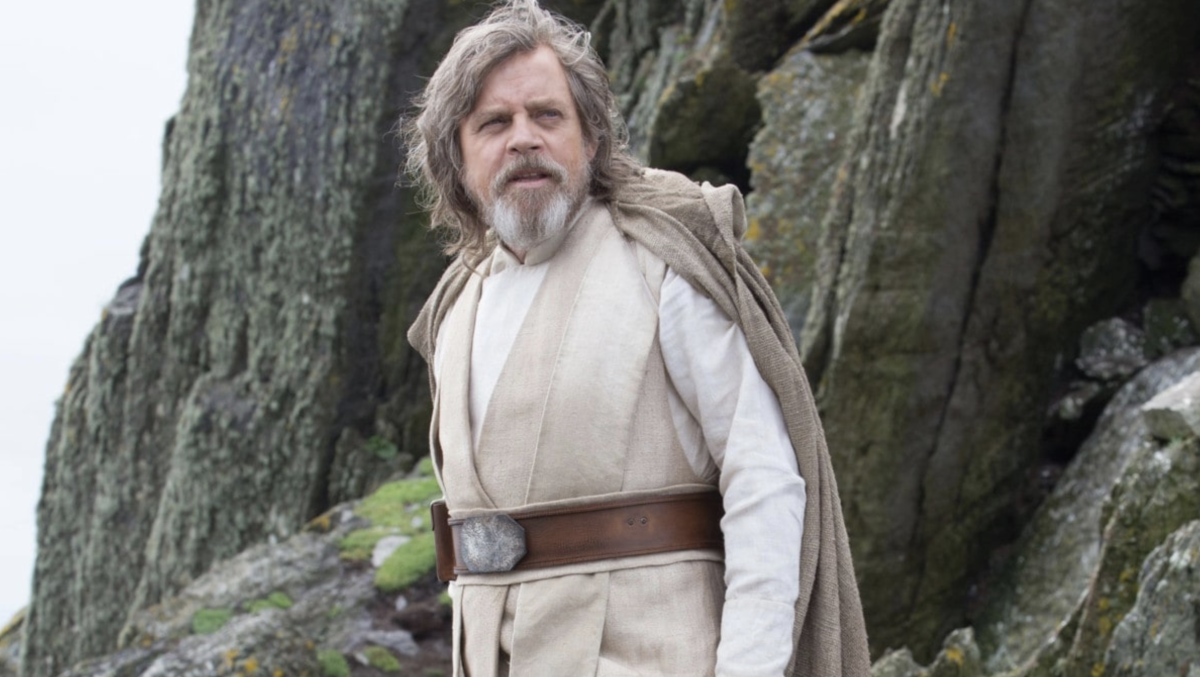 “If Mark Hamill is talking to me about Luke Skywalker, I’m gonna listen to him, and I gotta think about that and argue with him and go back and forth. Genuinely plumb the depths of my soul and what I wrote and figure out if this seems right. Also, though, remembering that, obviously, he created the character on screen, but he’s Mark Hamill, he’s not literally Luke Skywalker. Luke Skywalker lives as a creation on that screen. He’s a myth. And as such, he only really lives in the minds of people who listen to and in various ways believe that myth. And I know that was me. So, it’s complicated.” Johnson added.

And there you have it, it still remains controversial.  Will you ever get over the final three films? Let us know in the comments below!