2022 has been a great year for Star Wars fans with a lot of new content. The best part is that it’s not over yet! Lucasfilm is releasing a new live-action project called Andor. The show will have 12 episodes and Diego Luna will star in it. After that, there will be an animated anthology called Tales of the Jedi and then Season 2 of The Bad Batch.

Even though there is a lot of new content coming out soon, fans still have questions about the Disney+ slate for 2023. No Star Wars films are on the immediate horizon, which has some people confused.

But 2022 isn’t just a year for new shows and premieres. It’s also a big year for announcements. Lucasfilm just announced when fans can expect the next round of reveals ahead of Disney’s D23 Expo in September. Earlier today, the official Star Wars Twitter account posted a new promo for Disney+, which is a streaming service. The promo said that on September 8, fans can expect announcements about Star Wars.

In the Tweet, Star Wars teased “epic events, premieres, surprises, and so much more:”

“1 MORE MONTH until #DisneyPlusDay! Prepare for a day filled with epic events, premieres, surprises, and so much more.” 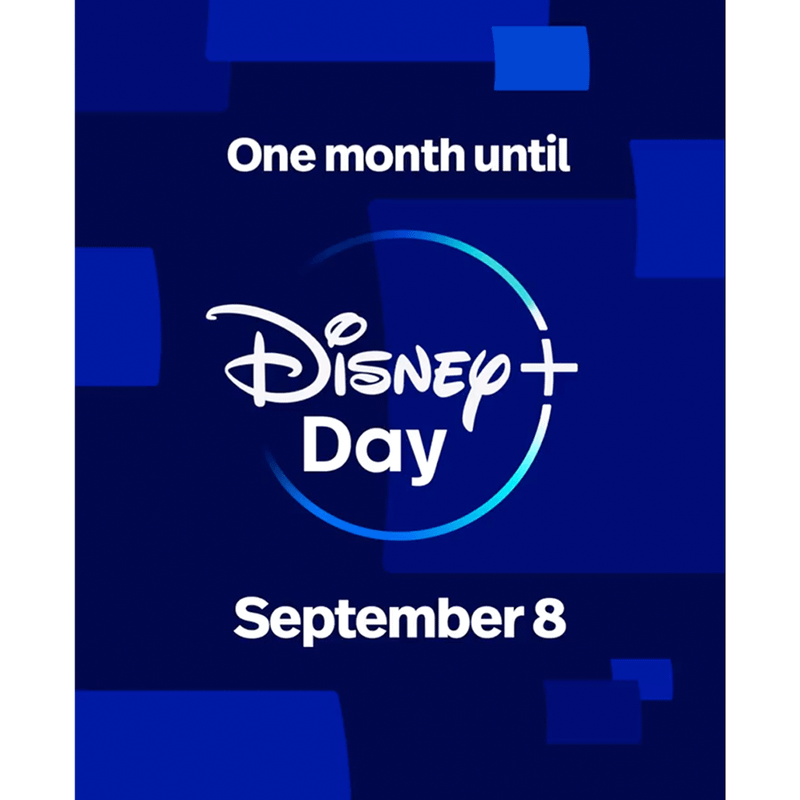 The first-ever Disney+ Day was held last year on November 12 to commemorate the streamer’s second anniversary. However, many people were disappointed because there wasn’t a lot of new information or footage released at the event.

Disney+ Day will be on September 8 in 2022. That happens to be the day before the start of the D23 Expo.

It seems that Disney will want to improve their event called Disney+ Day, which didn’t go well in 2021.

Disney is holding two events, one which is called D23. This suggests that Disney may not have enough news to support two separate events.

If Disney+ is coming out, it looks like most of the news about it will come from that galaxy far, far away. Lucasfilm doesn’t have a panel at D23 like Marvel Studios does.

Lucasfilm should own the day that celebrates streaming because there is unlikely to be a confirmed film to discuss.

What does Star Wars mean by “epic events, premieres,” and “surprises”?

Are we getting sneak previews of Tales of Jedi and The Bad Batch before their release dates? Andor was supposed to come out before Disney+ Day, will people see a new or extended preview of the series at the event?

It will be interesting to see how Disney handles the second year of this event in conjunction with D23. Disney might focus on Star Wars, which is a popular topic.