Lucasfilm has been excelling as of late with their Disney+ films and tv shows, such as The Mandalorian and Andor. With the release of The Book of Boba Fett and even Obi-Wan Kenobi, the service has also renewed its focus on Star Wars. With Hayden Christensen and Ewan McGregor returning for a second time, this sequel will undoubtedly be one to watch.

Obi-Wan Kenobi had a lot of plot twists, such as Princess Leia’s crucial role in the story and even an appearance by Liam Neeson. Neeson played Qui-Gon Jinn during the final moments of the series, appearing alongside McGregor’s character On a space camel, we see Obi-Wan heading into the desert, and Qui-Gon appears as a Force Ghost.

Despite the fact that he has not spoken about his role in the show, Liam Neeson is discussing his emotional experience now. 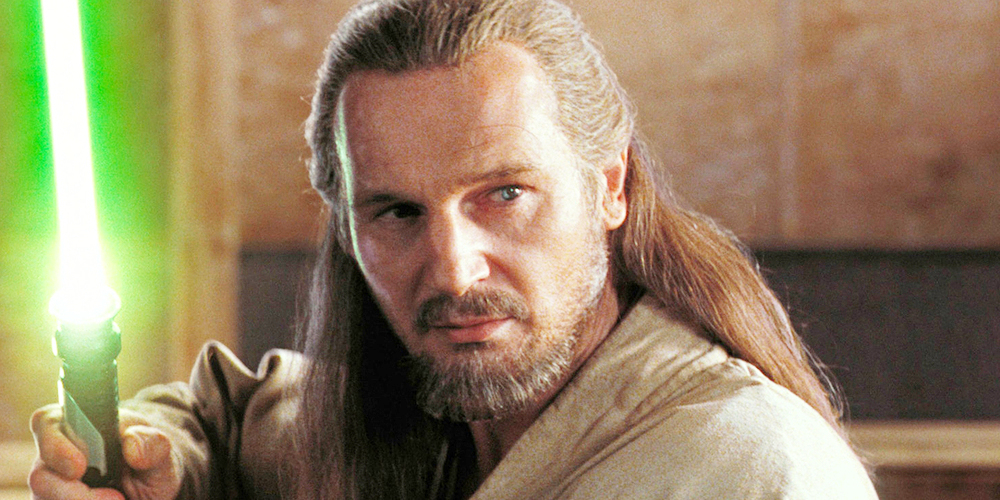 Neeson told reporters at a press conference (via Collider), “We rehearsed it before we shot it, and we just started crying, and it was lovely. That Star Wars that we did, Phantom Menace, we shot it over 25 years ago. It came out in 1999.” The film just turned 23 years old though Neeson makes it feel like yesterday the prequels came out when he said,”It was Ewan McGregor’s Obi-Wan on a camel, a real camel, and me,”

What’s your take on Obi-Wan Kenobi? Please let us know what you think, either in the comments area or by hitting our author Nate Brail up on Twitter!