Lucasfilm has experienced a resurgence with their Disney+ offerings, such as The Mandalorian, The Book of Boba Fett, Obi-Wan Kenobi, and the upcoming Rogue One: A Star Wars Story prequel series Andor. With 12 episodes confirmed for its first season, Andor will be one of the longest Star Wars series to date. Furthermore, the cast is star-studded – Diego Luna returning as the titular character and Forest Whitaker playing Saw Gerrera. Fans have been wondering how well the show would be received but we finally know what Rotten Tomatoes had to say about it.

After receiving 184 comments, Andor has a Rotten Tomatoes rating of 87 percent. In comparison, the first season of The Mandalorian had a 93 percent approval rating, The Book of Boba Fett got a 66 percent grade, and Obi-Wan Kenobi scored 83 percent. With Andor having the second best score in the Galaxy far, far away, it appears that the series is in excellent company.

The next series in the Star Wars franchise, Andor will be gracing Disney+. One of the most compelling characters in all of Star Wars, Cassian Andor (played by Diego Luna) returns for this new series. Brandon Davis from ComicBook.com had the chance to speak with Diego during Celebration back in May, and he reveals that you won’t believe Rouge One: AStar Wars Story was possible after watching Andor . 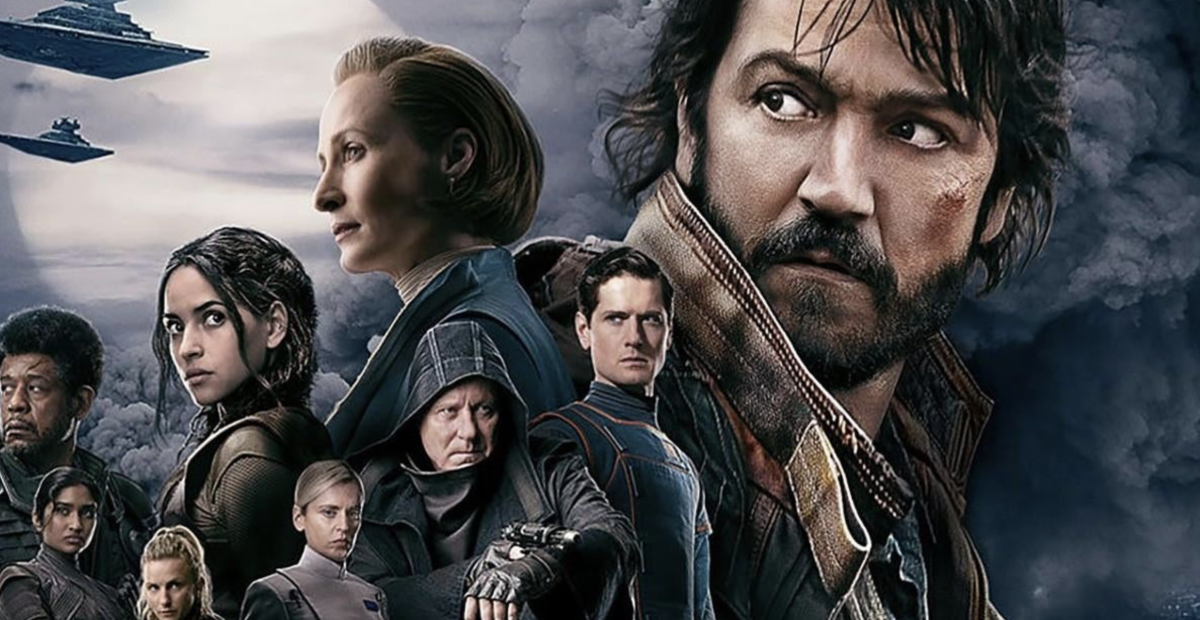 Andor is officially streaming on Disney+!