We’re getting more casting information about the forthcoming Disney Plus series Star Wars: Ahsoka, a spinoff from the streamer’s hit show The Mandalorian.

We’re getting the news that none other than The Society‘s Natasha Liu Bordizzo has been cast as Sabine Wren, a lead opposite Rosario Dawson’s titular Ahsoka Tano in the limited series, Deadline reports. However, additional comments from the representatives of Lucasfilm or Bordizzo have yet to be released. After making her live-action debut in The Mandalorian, the story of Dawson’s Ahsoka will continue where that show left off and will be executive produced by Dave Filoni — who is also writing the series — and Jon Favreau.

Ahsoka first appeared as an animated character in Star Wars: Clone Wars and Rebels. Though Lucasfilm is still being rather tight-lipped when it comes to details about the show, there has been much speculation that other Rebels characters, such Sabine and Ezra Bridger, would join Ahsoka in this new show.

That speculation was fueled by the fact that Ahsoka was previously seen in the series finale of Rebels joining Sabine to try and find the lost Ezra, who we last saw snatched up by the Purrgil.

Sabine is portrayed as a young Mandalorian warrior and talented graffiti artist who drops out of the Imperial Academy. A former bounty hunter, she also has expertise in weapons and explosives, according to Rebels, in which the character was voiced by Tiya Sircar.

According to the report, Star Wars: Ahsoka is expected to begin production in March 2022. 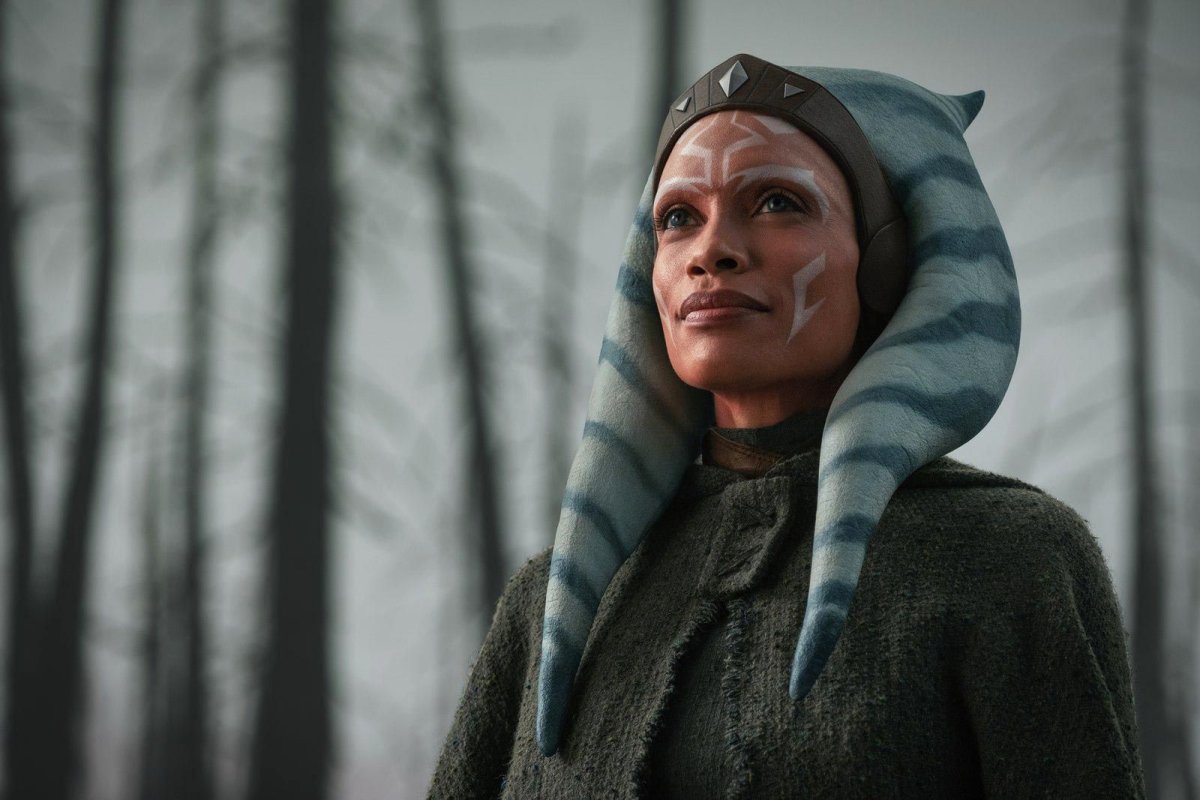