This year, Nichelle Nichols‘ ashes will be launched into deep space on an Enterprise Flight alongside a few of her late “Star Trek” colleagues.

Nichols, best known for her role as Lieutenant Nyota Uhura on the original 1966-1969 show, passed away on July 30th at 89 years old. “Star Trek Day.”, which falls on Thursday September 8th, celebrates 56 years since the airing of the first episode.

Her son, Kyle Johnson, told Fox News Digital that his mother had been generally healthy before she passed away. He was expecting her to be around for a while longer, so her sudden death threw him into a bit of turmoil. 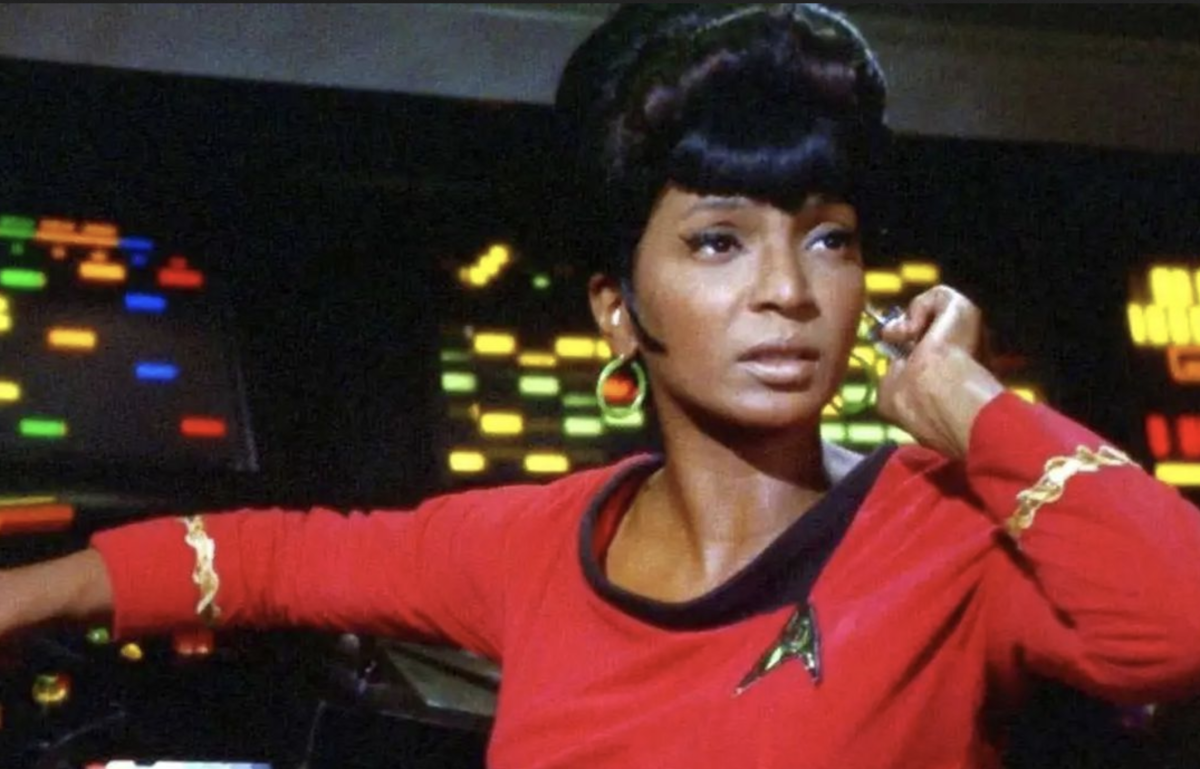 Nichols was unafraid to pave the way for Black women in Hollywood and she made significant progress in doing so. Not only that, but she advocated for space flight programs as NASA’s primary recruiter.

‘Star Trek’ actress Nichelle Nichols passed away at the age of 89.

Nichelle Nichols, “Star Trek” legend and USS Enterprise’s Lt. Uhura, will make a final flight on the starship as her ashes are sent into space.

Johnson said, “But there’s also her larger base of fans, supporters, those whom she has affected and inspired. I was trying to think of what might be an appropriate way to acknowledge that.”

He recalled a fantastic phone conversation with a scientist who came to his office “bolt from the blue room” and an opportunity that he knew his mother would not want to pass up.

Charles Chafer, CEO and co-founder of Celestis Inc., proposed honoring Nichols in the most unique way possible: by including her remains in a memorial space flight mission aboard the Enterprise Flight.

“They will include a portion of her remains to go up on the mission and also her DNA along with mine, which I very much appreciate,” he said. “I thought there would be no more fitting and lasting tribute to her than this mission.”

“I thought there would be no more fitting and lasting tribute to her than this mission.”

This year, on board United Launch Alliance’s Vulcan rocket, Nichols’ cremated remains will be sent to space along with those of late “Star Trek” creator Gene Roddenberry (d. 1991) and his wife Majel Barrett-Roddenberry (d. 2008), known as the “First Lady of ‘Star Trek'”

The ashes of deceased “Star Trek” actor James Doohan, who played Montgomery “Scotty” Scott and died in 2005, and visual effects pioneer Douglas Trumbull, who died in February, will be sprinkled into the wind on the spacecraft’s return to Earth.

Another option for those who want their ashes to leave Earth is to have them placed on satellites or rockets that can orbit the planet for up to 200 years. Depending on the altitude of the mission, the capsule may re-enter Earth’s atmosphere like a shooting star.

Celestis even offers flights to the moon.

“We first went to the moon at NASA’s request with their eminent scientist, Dr. Eugene Shoemaker. That flight was in 1999,” Chafer said. He is still the only person buried on the moon, a mission that was carried out by Lunar Prospector in honor of Shoemaker’s contributions to planetary sciences. 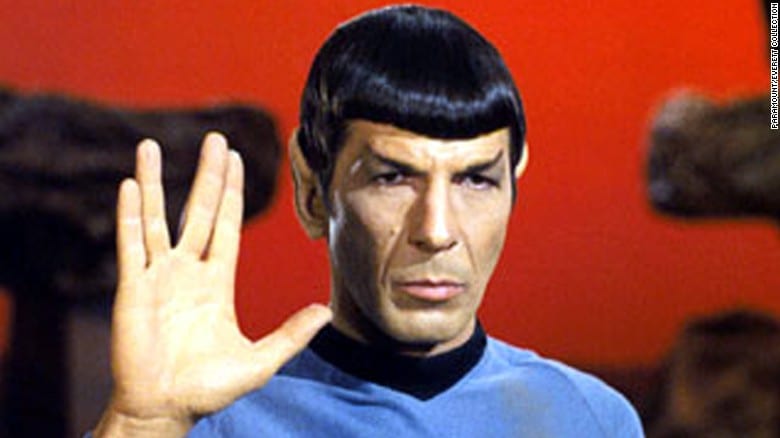 “It’s been a while, but our second mission will go this year, and we’ll put 90 folks on the surface of the moon as a memorial where people can step out at night, look up to the moon and say, ‘Hey Pops!'”

Nichols and some of her deceased “Star Trek” co-workers will begin the initial deep-space mission later this year, which will take off from Cape Canaveral in Florida. It will be a continuous orbit around the sun that is about 300 million kilometers away from Earth. Chafer commented on her position among celebrities by saying it is an “an infinite voyage.”

“It’s been a while, but our second mission will go this year, and we’ll put 90 folks on the surface of the moon as a memorial where people can step out at night, look up to the moon and say, ‘Hey Pops!’”

A key element of Nichols’ journey was involving her fans in efforts to memorialize and make sure those who have always been an integral part of her career had the chance to stay with her forever.

Users from around the world can submit their names, tributes, drawings and images to be included in the space mission free of charge through Celestis MindFiles. Once submitted, your files will be digitized and sent aboard the Enterprise Flight.

In addition, Chafer stated that for each space mission Celestis donates to two charities who “embody the commitment to space exploration and planetary preservation.”

He also shared how Nichols was passionate about science and education for the future, and that he had a passion for space exploration.

Nichols’ role in attracting new astronauts into the profession was noticed by Lunt, who said how early space programs, which were tremendously short on suitable candidates, benefited greatly from Nichols’ involvement.

“Her vision adhered to what the show represented and was coincident with what NASA was feeling but didn’t know quite how to implement it,” added Dr. Logsdon. “Yet all of a sudden, and I’m sure that many of them were to this day, they are big fans of ‘Star Trek.’”

Nichelle Nichols and “Star Trek” co-star George Takei collaborated on a number of episodes throughout the futuristic series. (Bruce Gilkas/FilmMagic)

“The number of supportive messages and letters and emails and phone calls that came in throughout the last 30 days are more valuable than I ever would have thought,” he added. “The kindness and the thoughtfulness of so many people made it possible for me to get through this.”

“Live long and prosper.” Johnson added, when asked for any last words to remember his mother.