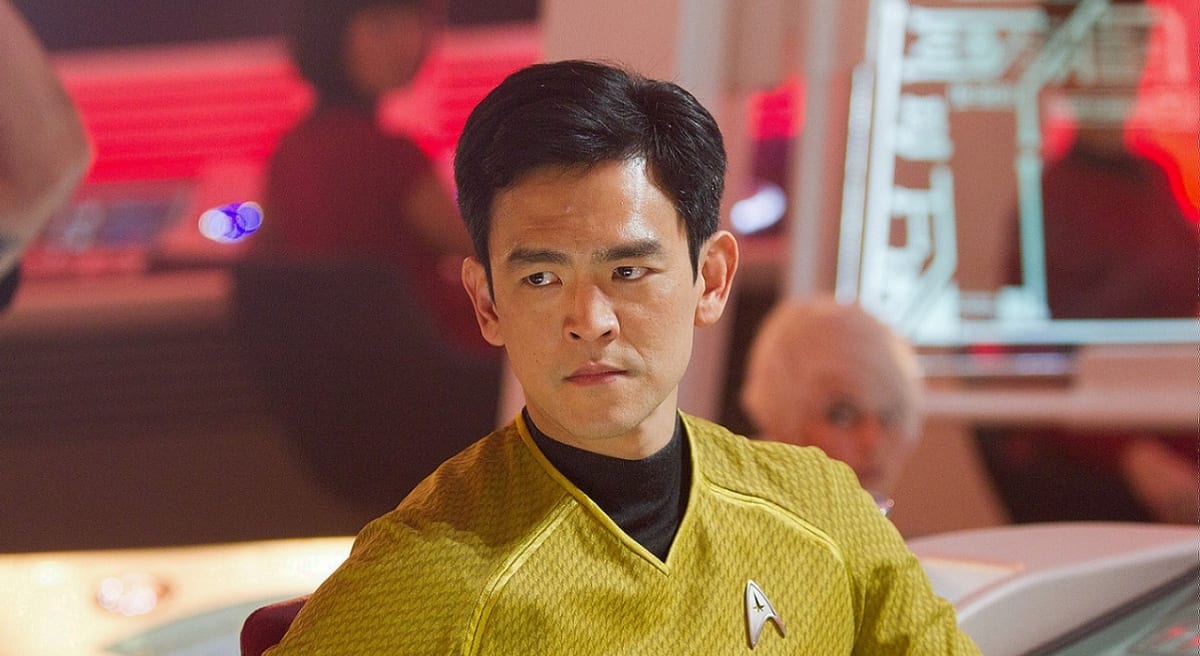 Star Trek: Beyond is boldly going where the franchise hasn’t gone before on the big screen.

ComicBook.com is reporting that major character Hikaru Sulu, played by John Cho in the Trek reboot franchise will be revealed as gay in the third installment. Sulu will be depicted as a father with a same-sex partner and a daughter, something that Cho says he appreciated when he spoke to Australian newspaper The Herald Sun, during the film’s press tour. “I liked the approach. [That] is where I hope we are going as a species, to not politicize one’s personal orientations.”

Writer and Cho’s on-screen co-star Simon Pegg along with director Justin Lin decided to make the change as a nod to Sulu’s original portrayer in the television series and films, George Takei, who officially revealed he was gay back in 2005.

What do you think of the change? Are you happy that Star Trek will feature an openly gay character on-screen?