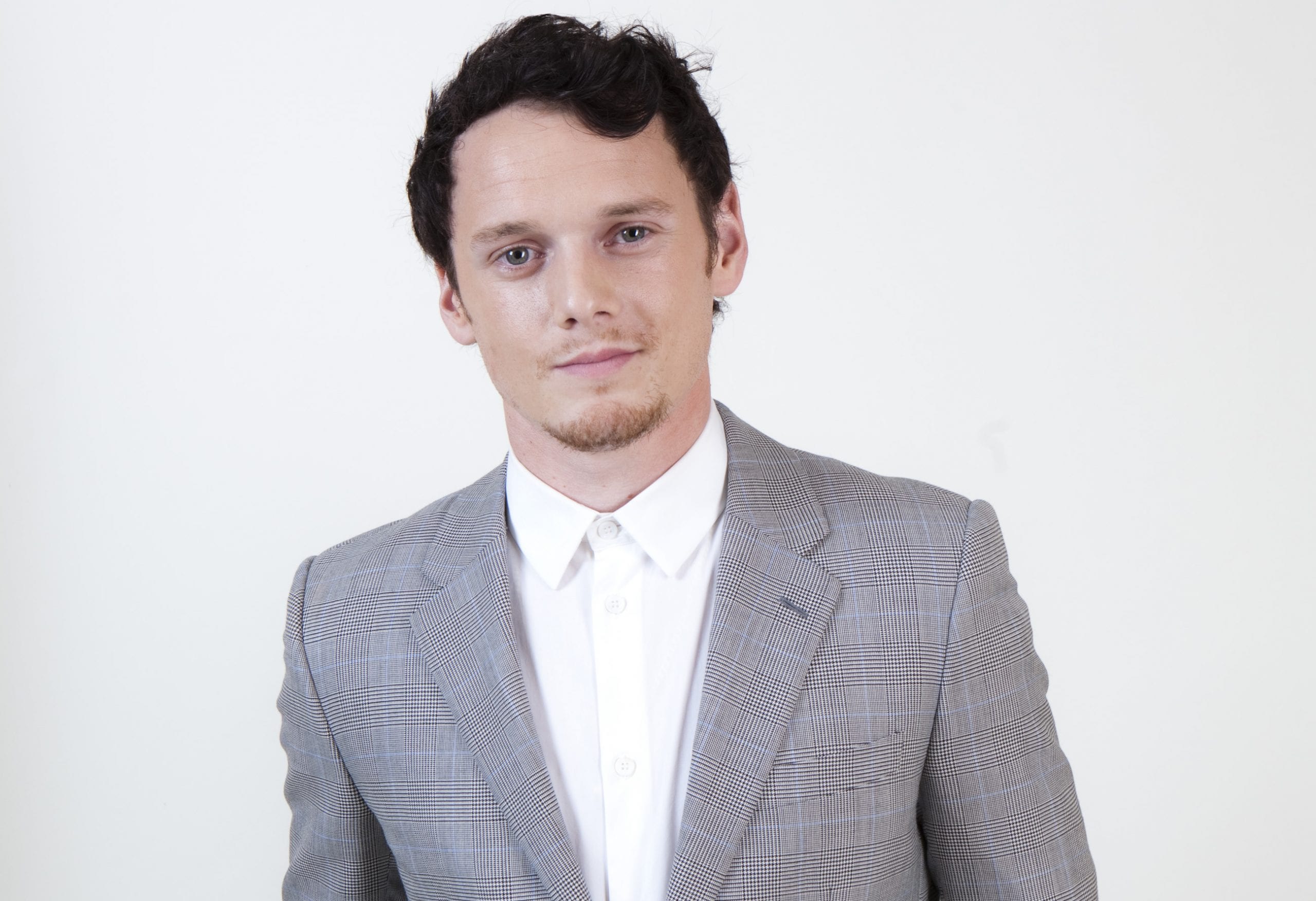 We have some very tragic, heartbreaking news to report today. Actor Anton Yelchin best known for his role as Chekov in the Star Trek films and Kyle Reese in Terminator: Salvation has passed away at only 27 years old.

ComicBook.com reports that Yelchin was killed after being pinned between his car and a brick mailbox. The car was in neutral at the time and police suspect no foul play. His publicist, Jennifer Allen was the first to issue a statement, saying “Actor Anton Yelchin was killed in a fatal traffic accident early this morning. His family requests you respect their privacy at this time.” Jenny Hauser, a spokesperson for the Los Angeles police department confirmed his death saying:

“On Sunday, June 19th at 1:10 in the morning, a fatal traffic accident occurred. It was the result of the victim’s own car rolling backward down his steep driveway, pinning him against a brick mailbox pillar and security fence.

“It appeared that (Yelchin) had momentarily exited his car leaving it in the driveway.”

According to EOnline, his friends discovered his body after he failed to show up for a rehearsal.

Our deepest condolences go out to Anton’s family, friends, and of course his Star Trek co-stars. A young talent who’s life was cut far too short. He will be greatly missed. May you rest in peace, Anton.