Stacey Dash recently became emotional after learning of DMX‘s passing. Having spoken about her drug addiction in the past, the Clueless actress uploaded a video of herself breaking down in tears after finding out that the rapper died of a cocaine-induced heart attack in April 2021.

“I was strolling through #tiktok and found a #DMX song that has saved me many times,” Dash, 55, wrote in an Aug. 31 Instagram post. “Suddenly it says #RIP i know I am late, i did not know he passed away, he #OD I am heartbroken ? he was such a great guy.” DMX’s death shocked the actress, who said she felt “ashamed” about finding out so late. “I’m ashamed,” she said tearfully. “I didn’t know?. DMX died, I didn’t know?from a cocaine overdose.” Dash continued, “I am today six years and one month clean. It breaks my heart, it breaks my heart, he lost to it, he lost, he lost to that demon of addiction please, please don’t lose.”

Dash opened up about her battle with drug addiction on an Oct. 2021 episode of The Dr. Oz Show, revealing she first tried drugs at the age of 8 and got her first line of cocaine at 16 from her mother, who was also addicted. She also shared that she “was taking 18 to 20 pills a day” at one point, without anyone knowing.

She added, “It filled that anger. It calmed that anger down. It slowed my brain down. It gave me the ease so that I could deal with life. That’s how I became addicted. It’s no one’s fault but my own.” Oz, 61, responded, “18-20 Vicodin a day ? that’s expensive,” to which Dash replied, “I lost everything.” 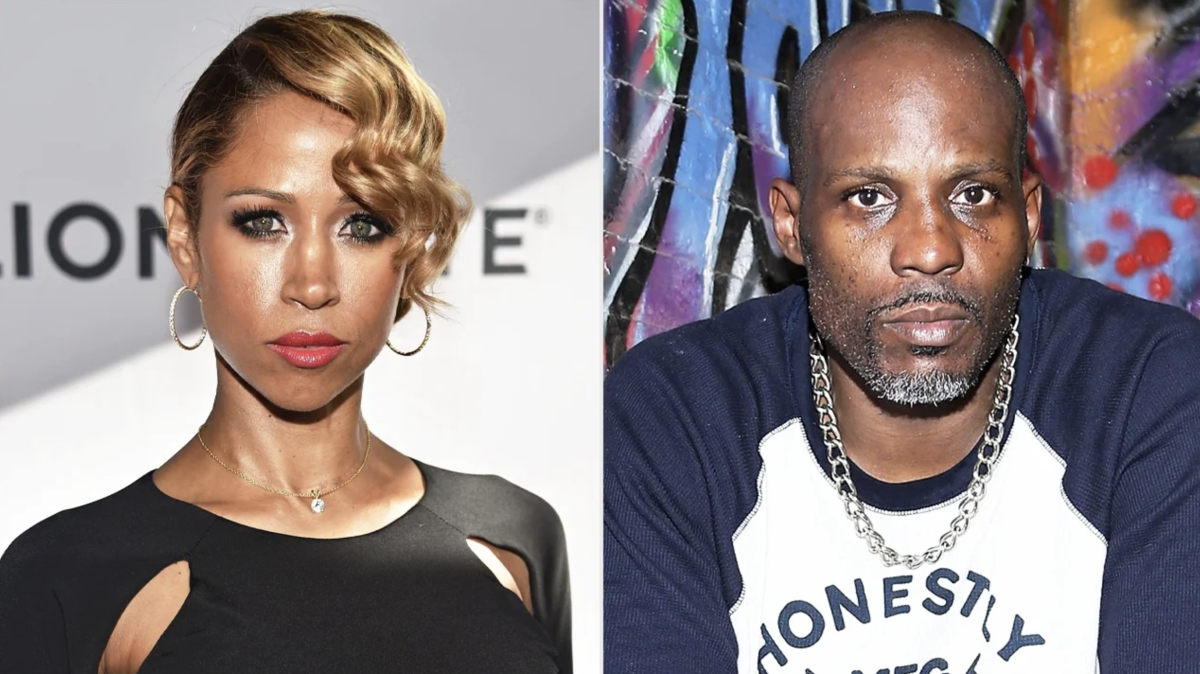 Despite that, the Single Ladies actress was celebrating five years of sobriety at the time. “I’m clean, five years,” she said. “And in this five years, my blessing?the greatest blessing?is that not only have I been able to be honest with myself and become a better person, I’ve been able to understand my parents and that they did love me and that they were doing the best they could and they were just sick. They were addicted.”

DMX, born Earl Simmons, passed away on April 9, 2021, at 50, a week after being hospitalized in grave condition after suffering a heart attack at home, his attorney Murray Richman told NBC News. The rapper rose to fame during the ’90s, and was open about his struggle with substance abuse, saying he was introduced to drugs as a child by an adult he looked up to “like an older brother.”

Home » Music » Stacey Dash Breaks Down in Tears after Learning that Rapper, DMX, Died Over a Year Ago