Reported by THR, Matt Reeves is said to have a world of film and show spinoffs in the works following The Batman‘s success earlier this year. In addition to the Penguin series that will soon begin filming, it is believed that Reeves is developing a direct sequel to The Batman as well asspinoffs focused on other villains. These possible baddies include Scarecrow, Clayface, and Professor Pyg. 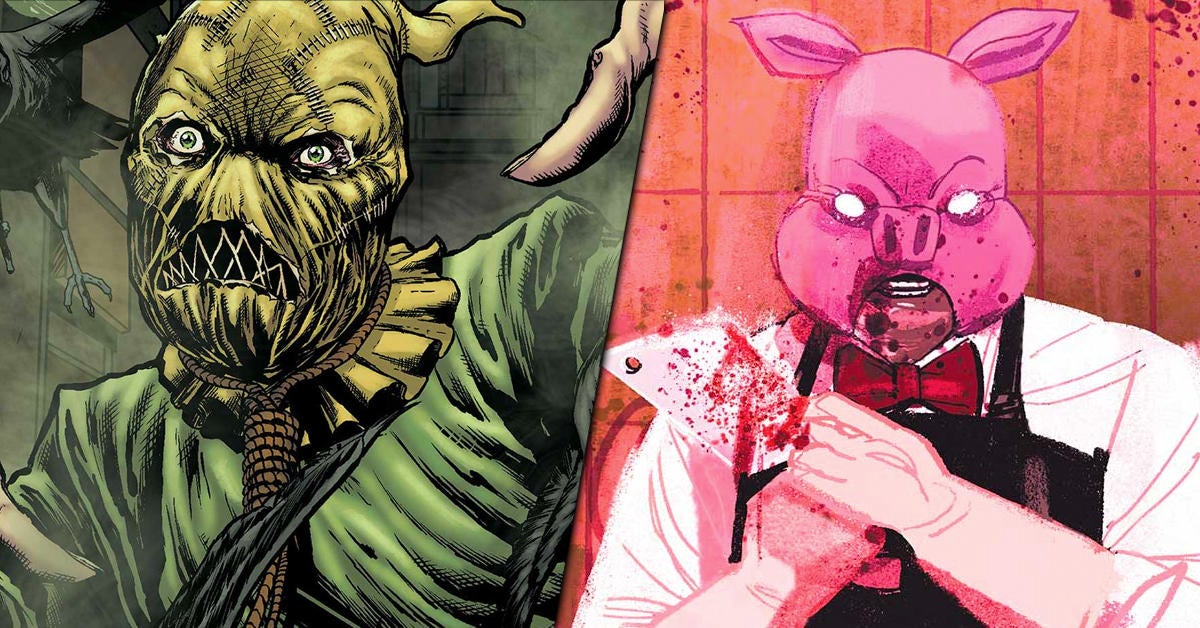 Reeves is taking a step back from directing The Batman and its sequel to produce spinoffs featuring other members of Batman’s rogues gallery. THR’s Borys Kit reports that Reeves is meeting with writers and directors to develop movies (not just series) focused on well-known and more obscure villains, including the Scarecrow, Clayface, Professor Pyg, etc. However, it’s important to note that each of these projects are in their earliest stages of development. 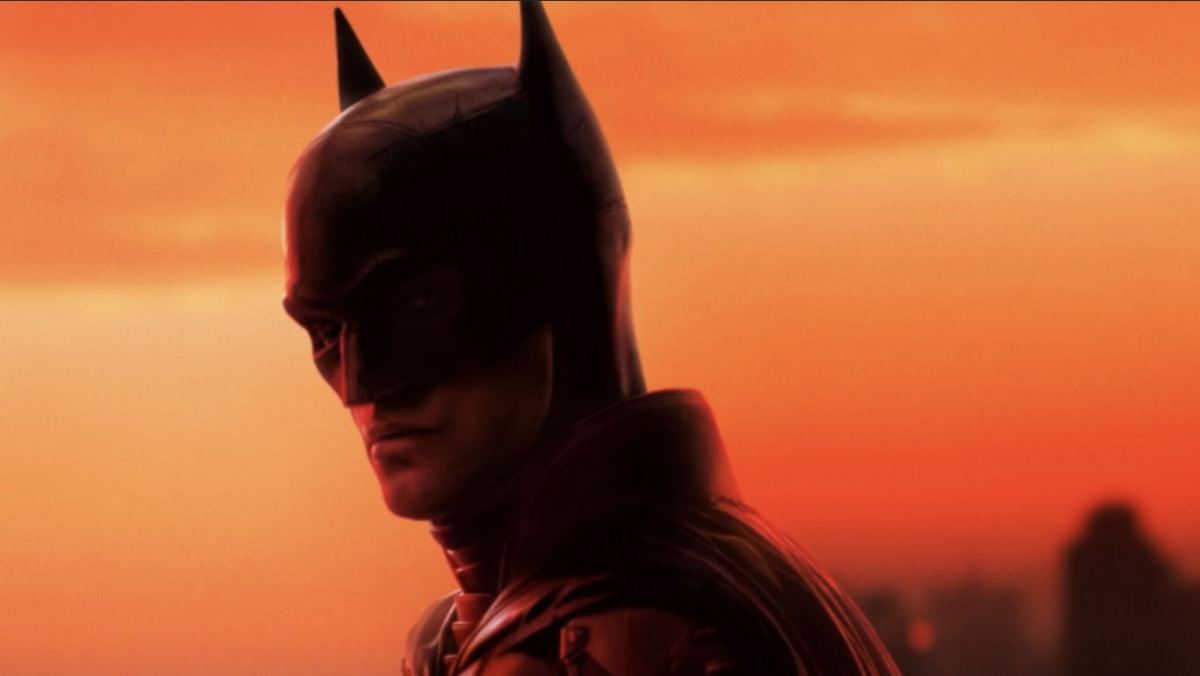 What is the plot of Colin Farrell’s Penguin series?

After the film ends, the Penguin series picks up with Oswald Cobblepot trying to rebuild his criminal empire.

Colin Farrell stated that Gotham would still be “[The Penguin] starts about a week after the film The Batman ends. So Gotham is still somewhat underwater,” in the new series, which picks up a week after the events of The Batman. He also said that the first episode opens with his character’s feet splashing through water in Falcone’s office.

How to watch The Batman

You can now watch Reeves and Pattinson in The Batman on HBO Max. These two will also team up again for The Batman 2, but Warner Bros. Pictures has not announced when this movie will be released yet.