When The Daily Bugle was introduced into the MCU at the end of Spider-Man: Far From Home, the newspaper was reimagined for the times as an InfoWars-like fake news website. The marketing for the incoming Spider-Man: No Way Home is taking the concept of updating the Bugle and running with it by starting up a Daily Bugle TikTok account — featuring new footage of J.K. Simmons as J. Jonah Jameson!

TikTok account @thedailybugleofficial has just launched this Wednesday, and it reveals a big change for a key character from the Spider-Man: Home trilogy. As explained in the first video shared on the page, Peter Parker’s classmate Betty Brant (Angourie Rice) has started working as an (unpaid) intern at TheDailyBugle.Net and has been put in charge of its TikTok account:

@thedailybugleofficialHi TikTok 👋 Welcome to The Daily Bugle! Follow us for breaking news on Spider-Man you can’t get anywhere else.♬ SpiderMan No Way Home in theaters December 17 – The Daily Bugle

The second video then brings Simmons’ Jameson into the fray. A send-up of TikTok challenges, it asks Betty and the infamous Spidey-hater to “tell us you hate Spider-Man without telling us you hate Spider-Man”. Though Betty defends her friend against the slander, calling Peter a “very nice person” who saved her life, JJJ of course labels him a “menace”.

@thedailybugleofficialTell us you hate Spider-Man without telling us… (even if you don’t actually hate him).♬ SpiderMan No Way Home in theaters December 17 – The Daily Bugle

The third and most recent video shared at the time of writing sees Betty back, this time encouraging fans to become Bugle interns just like her, which they can do by downloading the Daily Bugle Reporter pack via the link in the account’s bio (which you can also access here).

@thedailybugleofficialJoin us as an intern of The Daily Bugle, no experience required! Get our reporter pack from our 🔗 in bio.♬ SpiderMan No Way Home in theaters December 17 – The Daily Bugle

With the much-anticipated threequel only just over three weeks away at this point, and in the wake of last week’s mind-blowing second trailer, the marketing machine for Spider-Man: No Way Home is well and truly ramping up. Expect more treats to come very soon and, before we know it, the movie will be opening in theaters on December 17. 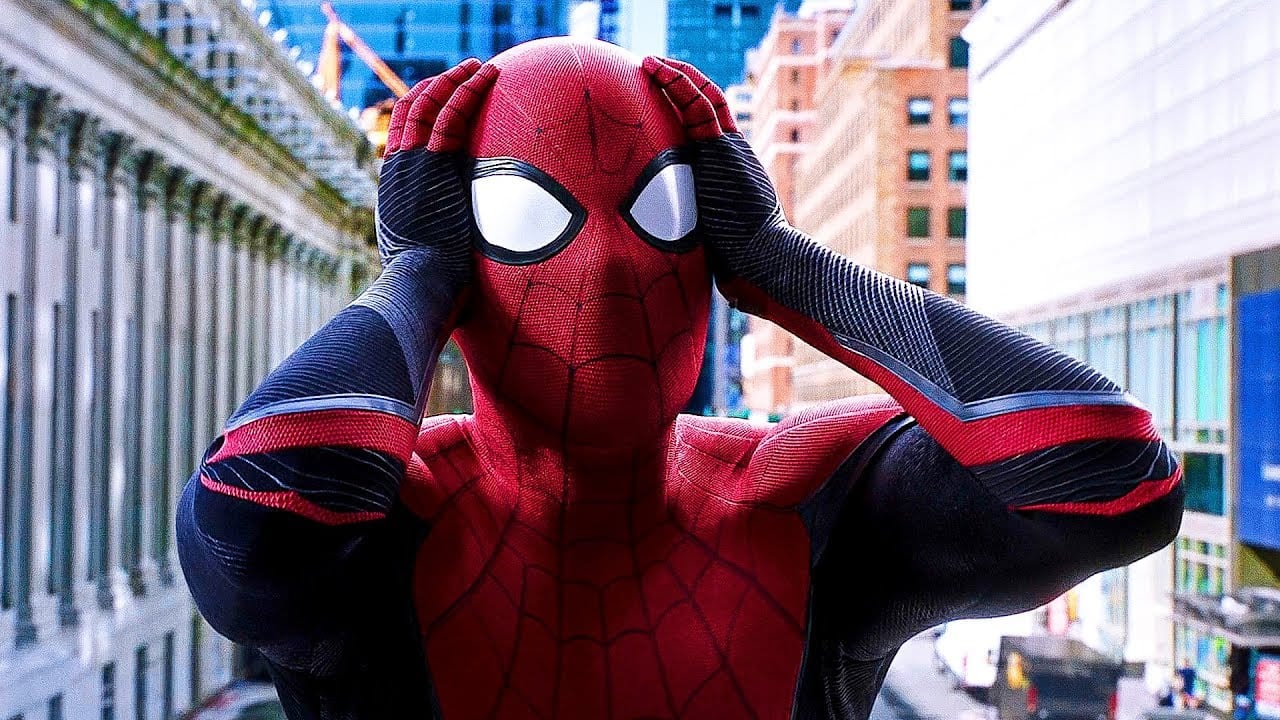