Spider-Man: No Way Home news has been slow to trickle out! Mostly it’s just rumors. Some, like Alfred Molina‘s involvement, have been correct. Meanwhile, other rumors have yet to be confirmed with Tom Holland straight up denying. Such as the involvement of other Spider-Men. Now, the No Way Home suit is revealed and it actually looks pretty awesome.

Not just one suit was revealed, but two! We haven’t seen them on Holland yet, and the suits reveal come courtesy of merchandise. Name, some Funko Pops and Marvel Legends figures! It’s exciting that Peter will once again be wearing multiple suits throughout the film, including a black one. Though we doubt it’s a hint at Venom, how cool would that be? 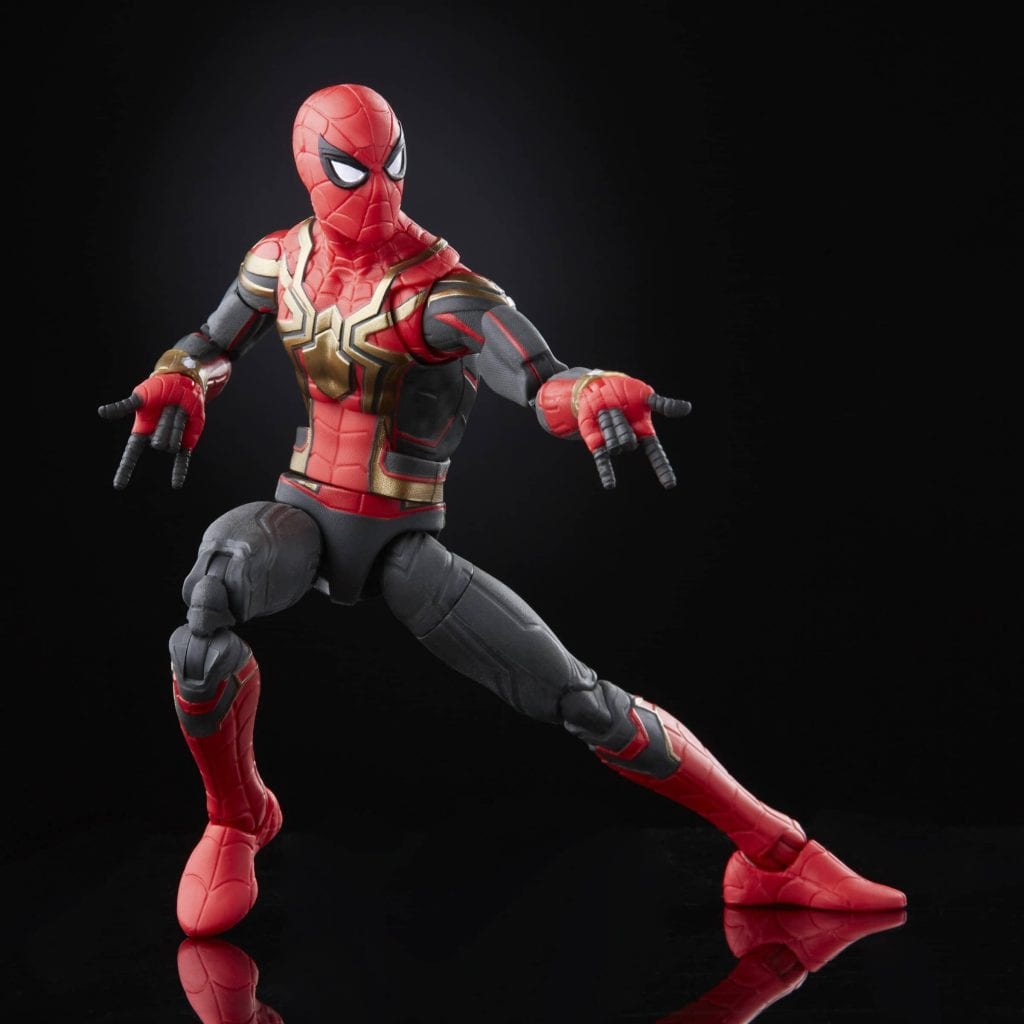 The suit has been revealed to be called the “Intergrated Suit” which if you look at the Funko Pop figure hints at some magical abilities. We only say this because checking out the Funko Pop image seems to reveal some magic symbols around Peter. Perhaps Doctor Strange “integrates” his suit with magic, hmm?

We’ve already seen images of what appears to be Peter and his friends inside Doctor Strange’s Sanctum Sanctorum. At the very least, we know for sure that the character is involved in the film in some prominent way.

Regardless of the reason, it’s really cool to get a look at these suits, and we’ll post more of the images below. This is the biggest bit of info we’ve gotten on No Way Home in some time, so we’re grateful for it! 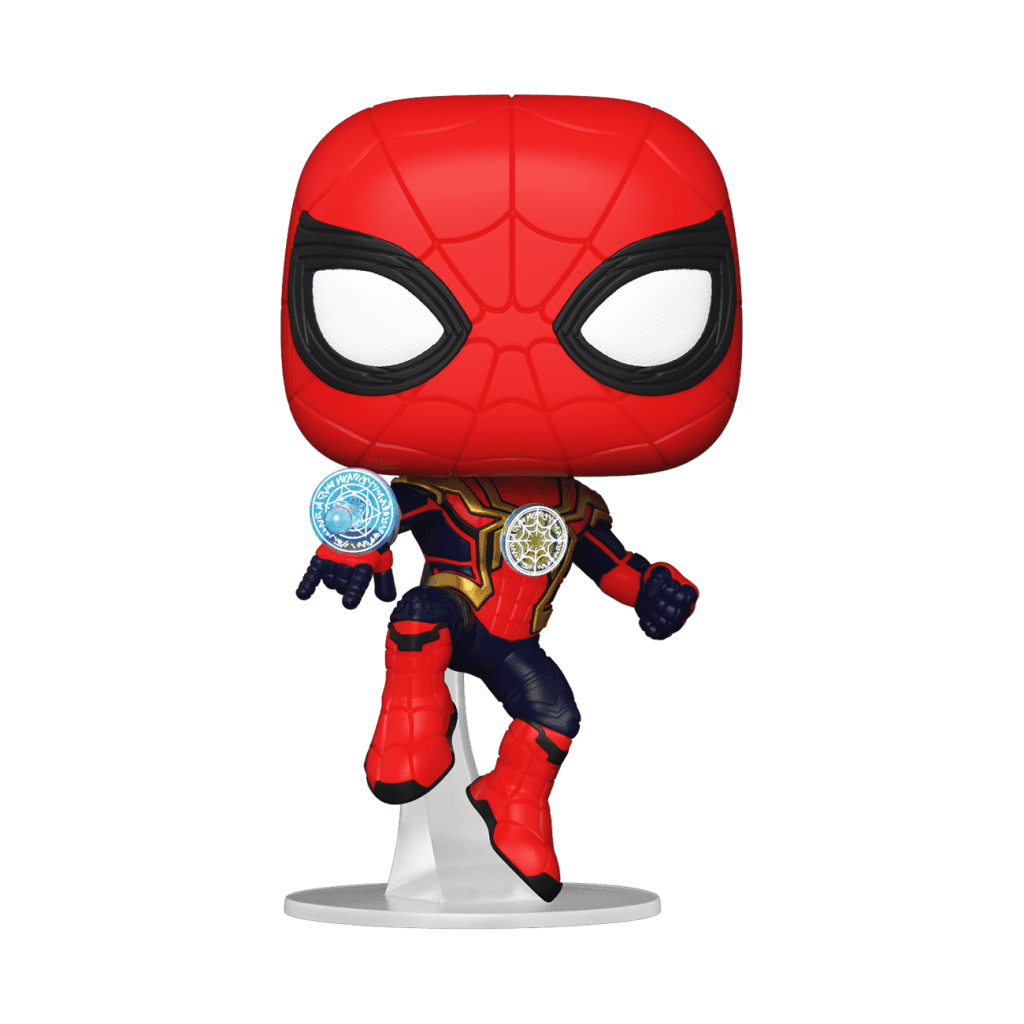 What did you think of the No Way Home suit? Let us know in the comments!