Spider-Man‘s suit is one of the most iconic and recognizable suits in the comic book industry. The list of people who dislike Spidey is a short one, that’s for sure. Ever since his first appearance in Amazing Fantasy #15 he’s been a beloved character. Everyone recognizes the traditional blue and red costume. That famous spider-shaped logo on his chest. Over the last little while we’ve been teased that a new look is coming for the webhead. 2021 will see Spider-Man don a brand new look unlike any he’s worn before. That’s right folks. Spider-Man gets a new suit in 2021 and you can check it out below. 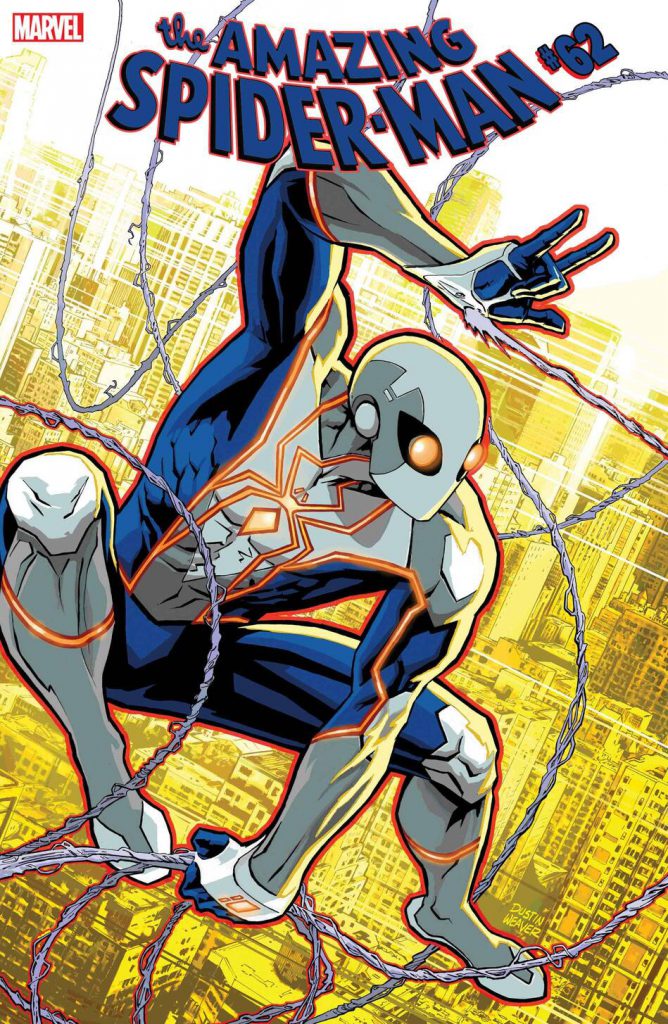 “This design was really a collaborative effort between Nick Spencer, Editor Nick Lowe, and I. They reined in the weirder and more tech-y features I was bringing and helped create something that I think is simple and both futuristic and classical,” Weaver says. “I can’t wait to see Patrick Gleason really bring it to life!” is what Dustin Weaver, one of the suits creators, had to say. Peter has been through a lot during the “Sin’s Rising” arc. He is going to reportedly be donning the new suit for his upcoming fight with Kingpin. Whether or not this suit is going to be a more permanent addition is still up for debate. 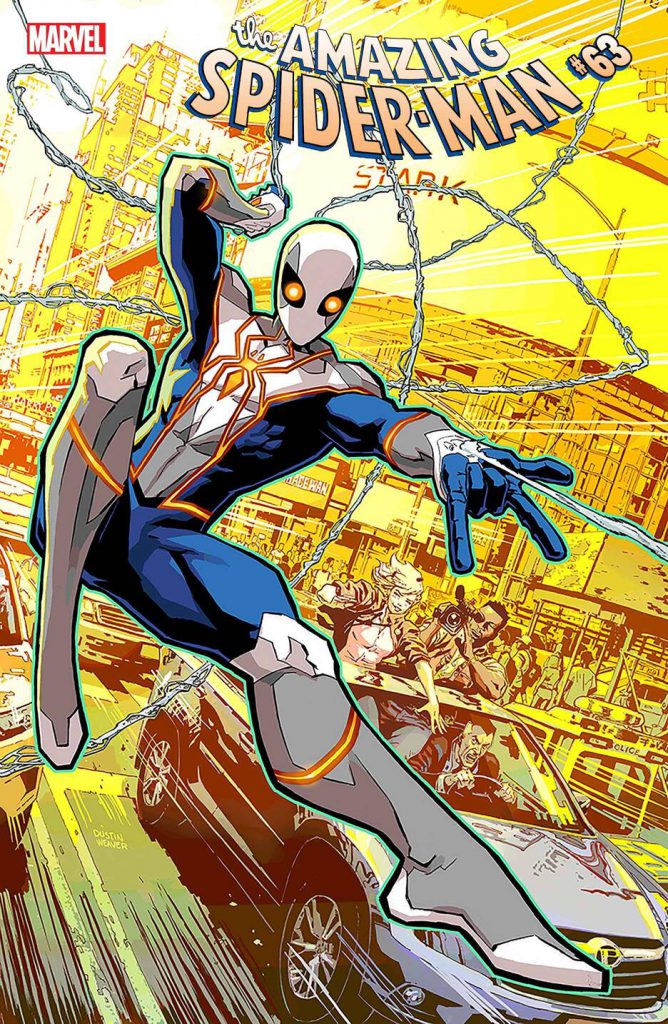 I suspect you shouldn’t get too attached to the new suit. Regardless of your feelings on it, this is a comic book, after all. The status quo always comes back. When Peter’s done using this suit for whatever he’s planning on using it for we’ll have a triumphant return to the classic. If you are a fan, however, I suggest you enjoy it while you can. You can catch the first couple of issues it will be appearing in starting in March. That’s also when we’ll start getting all the details in regards to this new tech-heavy suit! We’ll see it in action when Spider-Man gets his new suit!