Alfred Molina is back and will reprise his role as the villainous Doctor Octopus, according to The Hollywood Reporter, in Spider-Man 3!

Molina turned in a fan-favorite performance in Sam Raimi’s 2004 sequel Spider-Man 2 as Otto Octavius, a brilliant scientist who becomes an eight-limbed villain who pushed Toby Maguire’s Spider-Man to the limits. Molina’s involvement in the upcoming Spider-Man movie was first was rumored last week, when GWW reported the actor had been spotted on set.

Tom Holland stars in the film, which Sony has dated for Dec. 17, 2021 and has Spider-Man: Homecoming and Spider-Man: Far From Home director Jon Watts back at the helm. Benedict Cumberbatch will appear in the film as Doctor Strange, while Spider-Man mainstays expected to return include Zendaya, Marisa Tomei, Jacob Batalon and Tony Revolori. 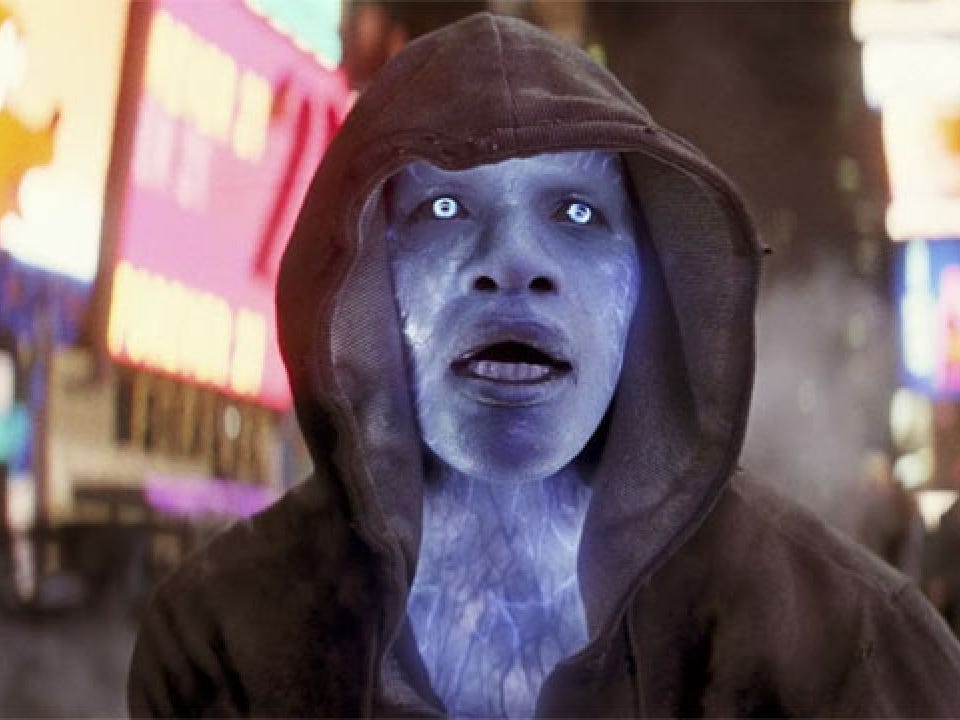 We know absolutely nothing about the plot of the next Tom Holland Spider-Man film, but now we at least know that Electro is one of the villains. Could this mean other elements from previous Spider-Man films could make their way over? Possibly! There’s been rumors of a live action Spider-Verse film for some time now. Especially since Into The Spider-Verse was massively successful and helped bring Miles Morales further into the mainstream media.

I think the real question, however, is whether Foxx will be playing the same version of Electro or a complete now one. With the Spidey film still a ways out, we’ll just have to ponder that for a little while longer.

Fox won’t be the first actor from previous Spider-Man films to crossover. Fans will no doubt remember J.K Simmons reprised his role as J. Jonah Jameson in the Spider-Man: Far From Home mid-credits scene. That was a welcome surprise, and something that all fans of Spider-Man were ecstatic to see.

There’s also many rumors of Charlie Cox’s Daredevil appearing in some form or another in Tom Holland’s third Spider-Man film. This has not yet been confirmed, but we can only help.

For now, though, let’s wait and see how Electro and Doc Oc fit into Spider-Man 3. What do you think about the additions? Let us know in the comments below!