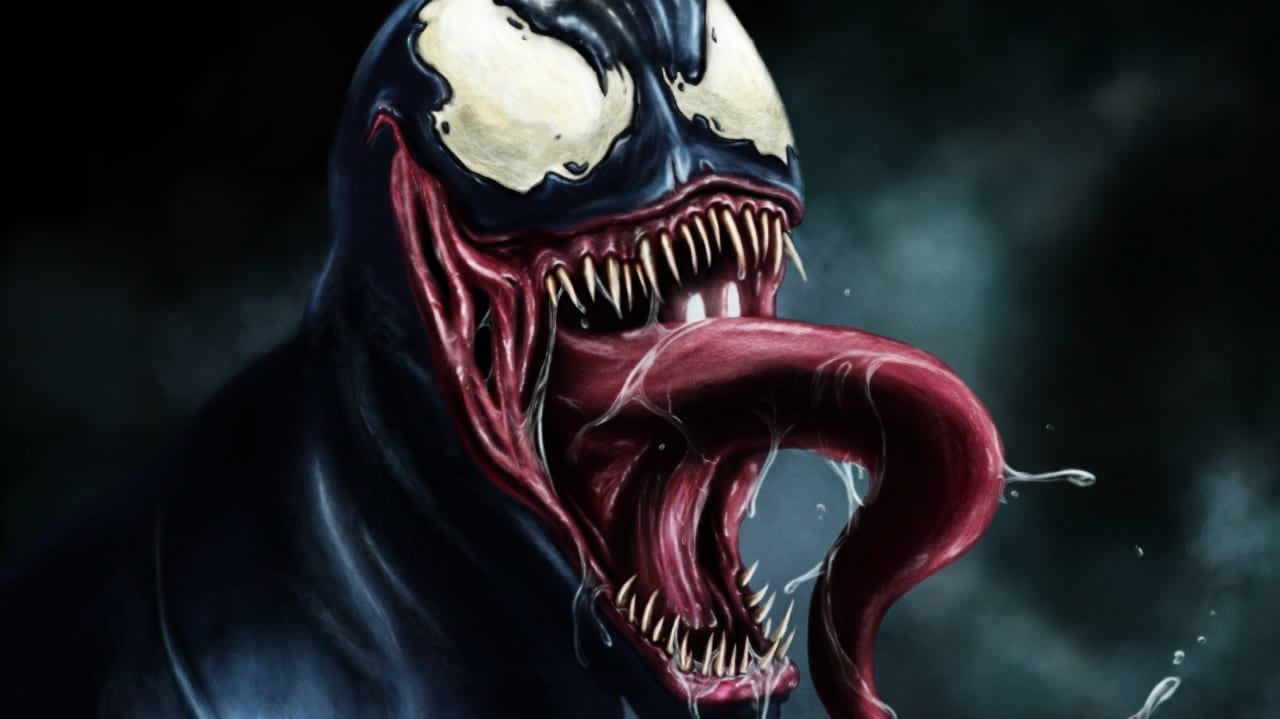 Several weeks after the news that Sony Pictures was developing a Venom film, more details have surfaced, claiming that the film will be rated R and that it’s set to start shooting this Fall. The report from My Entertainment World also claims that its genre will be “Action/Horror/Sci-Fi.” If approved, Venom would be the third Marvel film in the last two years to get an R-rating, following Deadpool and Logan.

Venom – an alien symbiote – made his first on-screen appearance in 2007’s Spider-Man 3, attaching himself to Peter Parker before merging with his most well-known host, Eddie Brock. Another symbiote, Carnage, is rumored to be played by Better Call Saul‘s Michael Mando and appear in this summer’s Spider-Man: Homecoming.

What do you think about Venom possibly having an R-rating? Who should play him?