Theo Rossi is now working on a new science fiction thriller called Site. In the movie, he stars alongside Jake McLaughlin, Miki Ishikawa, and Arielle Kebbel. McLaughlin plays a commercial real estate inspector who has nightmarish visions after he inspects an abandoned building.

Site is being directed by Jason Eric Perlman from his own script for Entelkey Media, Deadline reports. It is already in production in North Carolina.

The movie is about Neil Bardo. He wants his boss to give him extra shifts after his son gets injured. Neil visits an abandoned government facility and sees some scary things. The visions impact his life in the real world. He asks his ex-girlfriend for help in understanding what happened. 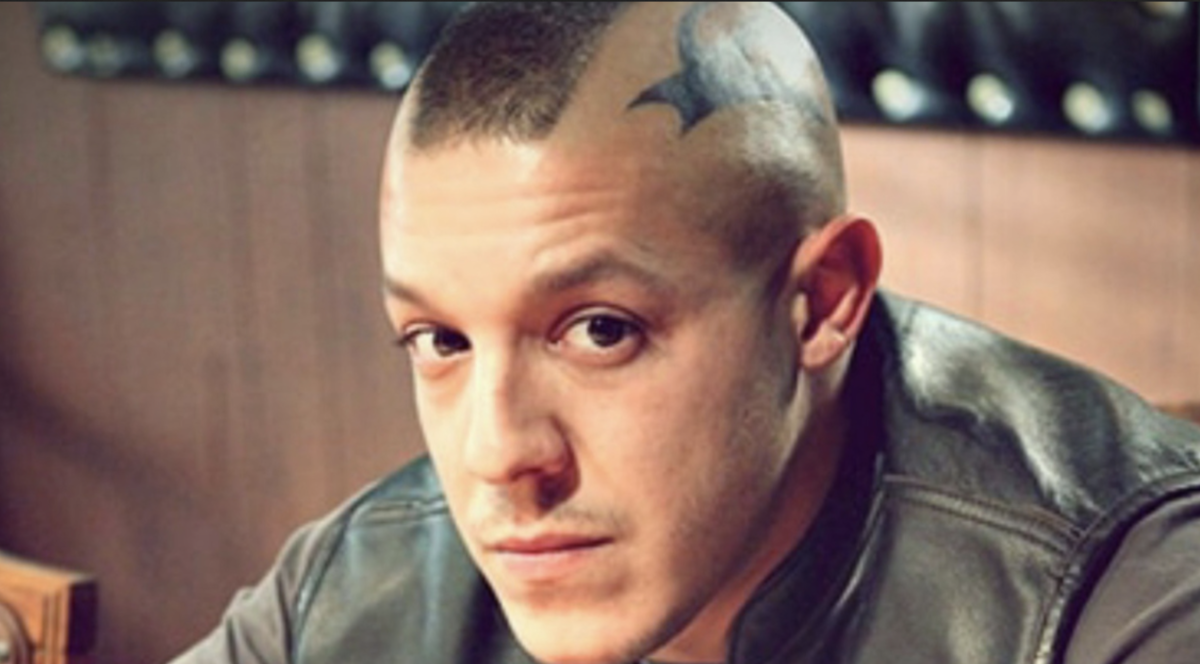 “For all its mind-bending ambition, I believe Site is a film uniquely suited to our moment,” Perlman told Deadline. “We’ve never experienced a greater awareness of our global interconnectedness, nor our collective crises-and Site really aims to look at the metaphysics of that collision. We couldn’t be more gratified by attracting this caliber of cast!” Perlman previously wrote and directed the 2016 horror movie Threshold starring Trilby Glover.

Rossi also stars in Dear Zoe, co-starring Sadie Sink from Stranger Things. Last week, Freestyle Digital Media picked up the distribution of the film. It will come to theaters and be available on demand starting on Nov. 4. Dear Zoe is based on Philip Beard’s novel and was directed by Gren Wells.

Sink is starring in a movie about a family who is struggling after the death of their little sister. Tess goes on a journey where she connects with her biological father and a juvenile delinquent.

In February, Rossi signed on to direct Diamondback. The movie is based on a true story that took place in 1963. A young Marine robs three banks with his friends and fellow Marines. A tenacious police officer tries to stop them. Michael Southworth wrote the script.