In 2023, millions of Americans are expected to receive the biggest raise in Social Security payments in over 40 years. Inflation and other circumstances have driven up expenses for basic living items, prompting the Social Security Administration to boost payments by 8.7 percent as a result.

More than $140 per month starting in January for some individuals, though it isn’t a life-changing amount. But this was created to help seniors and others who are struggling with the high costs of essential items like food and fuel.

Today, it was announced that on average, Social Security recipients will see their checks increase by $140. For the first time in ten years, Medicare premiums will actually decrease as opposed to increasing along with the cost of living. This is beneficial for seniors who are struggling to keep up with inflation and other rising costs.

The Social Security Administration said that as a result of this boost, most beneficiaries will receive an extra $940 per year. This increase in Social Security benefits is accompanied with a three percent reduction in Medicare Part B premiums, adding to the benefit for people who require it. “This year’s substantial Social Security cost-of-living adjustment is the first time in over a decade that Medicare premiums are not rising and shows that we can provide more support to older Americans who count on the benefits they have earned,” acting Social Security Commissioner Kilolo Kijakazi stated. 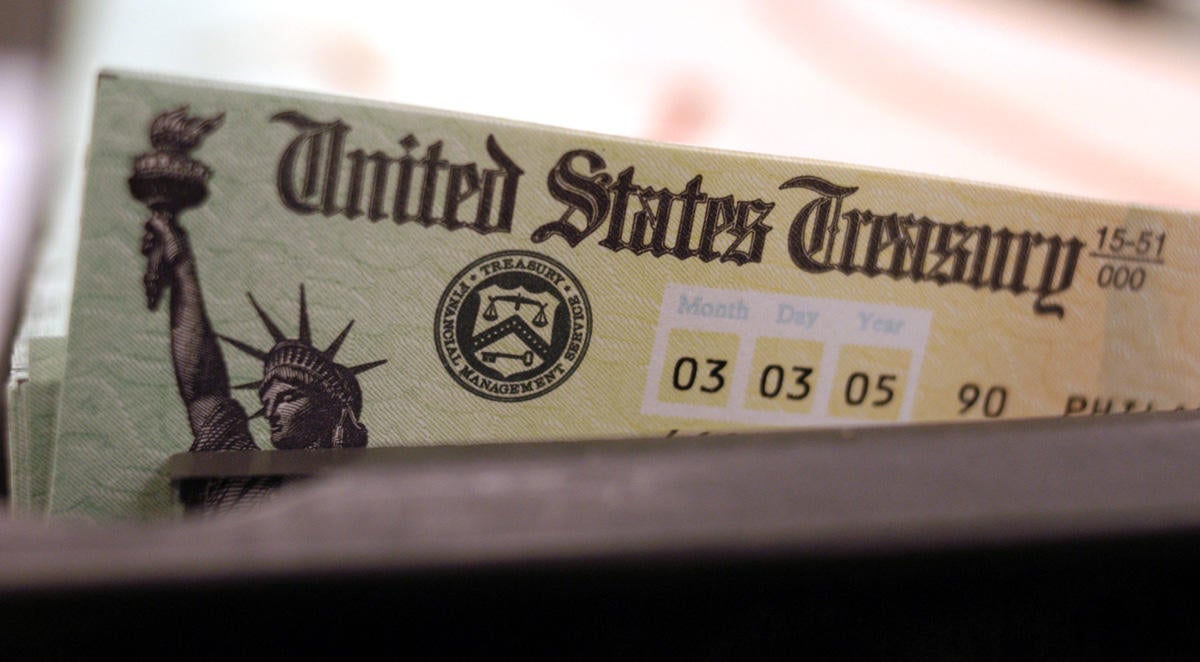 As ABC News reports, groups such as AARP see the benefits of an increase in cost-of-living allowances annually. This “crucial” relief is a welcome sight for millions of Americans.

Every day, we are reminded that if the @SenSanders Social Security Expansion Act had been passed last year, Elon Musk would have paid $2.9 billion more in taxes. In addition, seniors would have received $2,400 more in benefits and Social Security would be solvent for over 75 years.

The SSA’s ruling comes just weeks before the midterm elections, which will largely focus on economic issues like high prices, inflation, spending, and more. Next year is sure to bring even more surprises economically speaking, and this benefits increase won’t be enough to make up for the ground lost due to inflation. William Arnone of the National Academy of Social Insurance said Thursday that “[There are] already indications that healthcare inflation is going to be through the roof next year,”

According to ABC, about 70 million Americans will experience the biggest increase in benefitsyoung people have seen since 1981. This bit of financial relief comes at a good time for those nearing retirement or dealing with disabilities.