The rapper, Snoop Dogg, hopes the channel will give all kids access to educational songs and dances.

It’s no secret that the internet is full of content. There is a lot of content for kids, like Cocomelon, Blippi, and grown adults unboxing toys. But rapper Snoop Dogg wants you to make room for one more channel.

According to CNN, the “Drop It Like It’s Hot” rapper partnered with Claude Brooks, an Emmy-nominated producer and singer/songwriter October London on the channel. The channel features animated dogs who sing, dance and rap to teach social, emotional, and cognitive skills aimed to teach toddlers age all the way up to 8 year olds. The rapper takes on kids songs like “Head Shoulders Knees & Toes” and “Wheels on the Bus” alongside hip-hop beats and colorful animation. 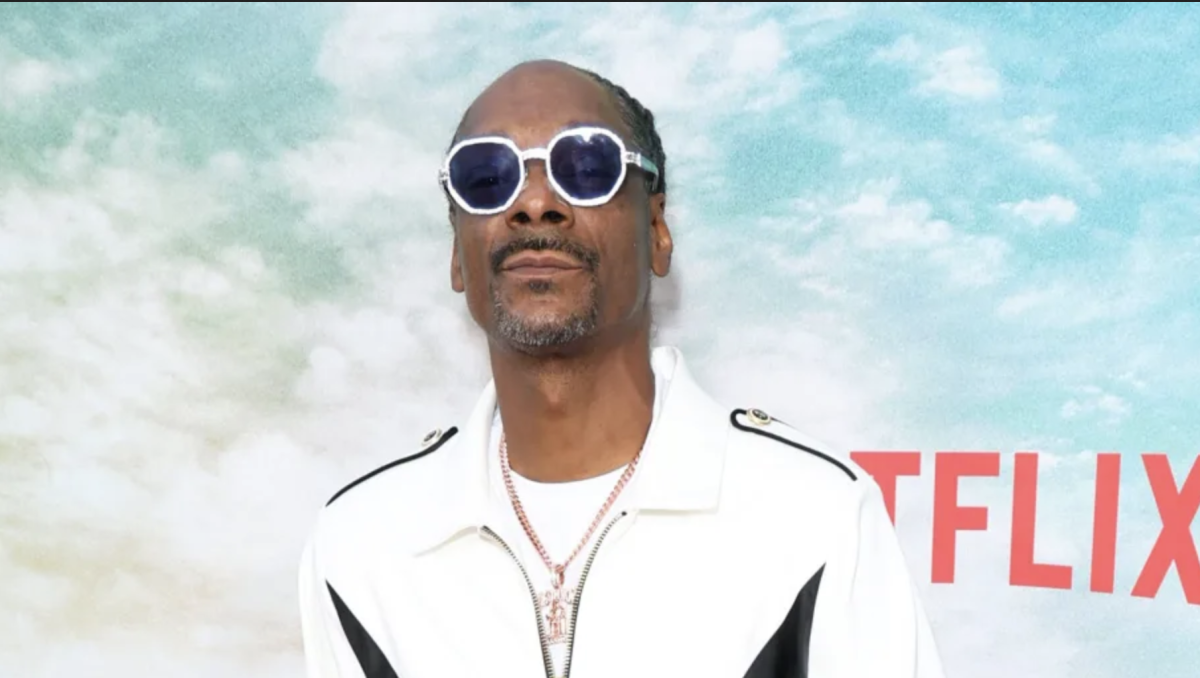 Snoop shared his motivation for the channel which hits a personal note. “As a father, grandfather and longtime youth football coach, it’s always been important to me to build positive and educational environments for all children. We wanted to bring our show to YouTube and YouTube Kids which provides free access to everyone, so all the kids can enjoy it.” said Snoop Dogg in a press release.

“I’ve always wanted to create a kid friendly series that lets kids be kids and is truly representative of the culture with everything from the music to the characters,” he added. “When I started to build my team, it was only right to partner with Claude, who created the iconic series, ‘Hip Hop Harry,’ which built the blueprint to diverse kids programming, and October London, a talented singer and writer.”

According to the Doggyland website, The kids’ channel also included animated dogs of different colors to show and promote diversity in a way that kids can understand. The channel currently has four videos uploaded, and plans to upload new videos every Tuesday. For any millennial parent who grew up listening to Snoop Dogg, it is clear that this YouTube channel isn’t exactly bumping “Gin and Juice”, but it’ll do for our kids.