The Smashing Pumpkins are previewing their new album, Atum: A Rock Opera in Three Acts. The group says that the album, which has 33 tracks, is a sequel to 1995’s Mellon Collie and the Infinite Sadness and 2000’s Machina/The Machine of God. The album will come out in full on April 21.

The group premiered their movie “Beguiled” on TikTok. Billy Corgan, the frontman, is not known for doing things the easy way. So for the next 33 weeks, he is releasing a new song every week on his new podcast called Thirty-Three With William Patrick Corgan. The first two episodes of the podcast are available today and they feature the songs “Atum” and “Butterfly Suite.” His first guest on the podcast is Mike Garson, who is a longtime David Bowie pianist. 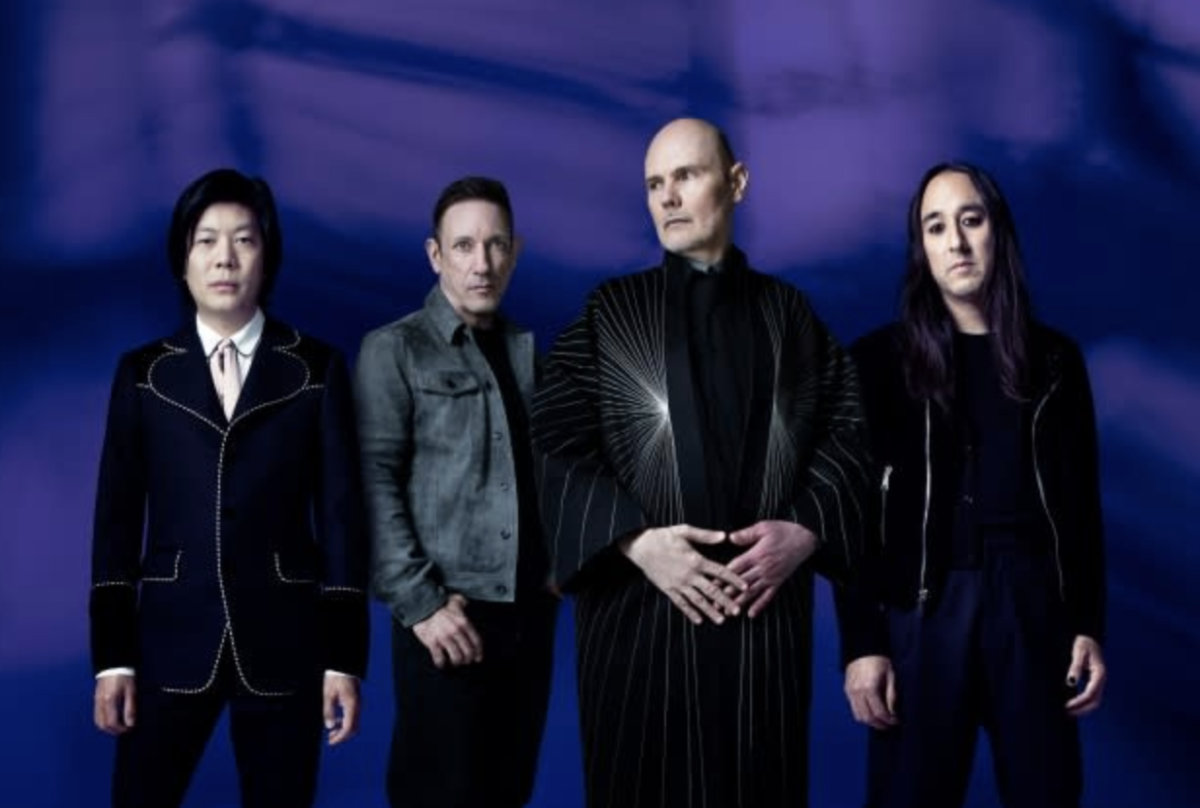 One song will be released each week with the podcast. The first act will be available on Nov. 15th, the second act on Jan. 31st, and the third act on April 21st. On that same day, they will also release a box set with 10 unreleased songs.

The band is announcing new music this week with two shows at smaller venues. They will also play a show on Friday on The Tonight Show Starring Jimmy Fallon. Later this year, the Pumpkins will go on a tour for the Spirits on Fire Tour with Jane’s Addiction for a North American arena tour.