Tom Welling was a great Clark Kent for his time. He played Clark Kent for 10 years on Smallville, from 2001 to 2011. Smallville was an interesting beast and was widely praised as one of the best live-action DC properties of its time. It’s also sort of the progenitor of the entire Arrowverse. Tom Welling would play Superman opposite Robert Pattinson’s Batman. 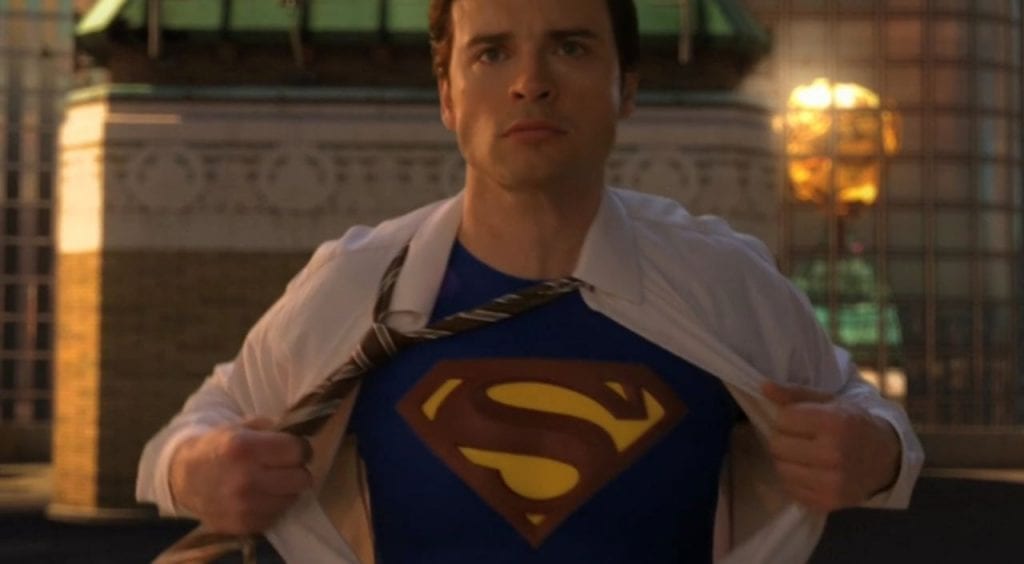 One issue is that the guy seems to have something against Superman, which is weird to say considering he played Clark Kent. Still, it’s true. During his time on Smallville, he refused to wear the iconic Superman costume. He barely even wore it in the finale.

Welling even managed to get out of wearing it for the Crisis On Infinite Earths crossover. He came back to portray his own version of Clark Kent. His fate after the end of Smallville was revealed in the crossover and fans were not happy.

The crossover revealed that Welling’s Kent gave up being a hero several years ago in order to raise his children. It seems like he came back just to dash all his fans’ hopes of ever seeing him return as Clark after the Crisis crossover.

It seems like it is his friendship with Pattinson that has him wanting to play Superman though, not any desire to portray the character again. It also seems like he envisions it as a cameo role as opposed to a full-on appearance.

“Yeah, I think that would be cool,” Welling told El Mundo Geek de Ernestoneitor (via CBR). “My buddy Rob Pattinson, he is going to be the new Batman. I would love it. It would be fun to be the Superman that shows up in his movie, just because he is a friend of mine. Yeah, who knows?”

Even if fans are sad that they never really got Welling to put on the suit, there’s somewhere else you can turn to. There was a comic series that continued Smallville, in which Welling was full-on Superman. The series was quite popular too and was a fun read.

How do you feel that Tom Welling would play Superman opposite Robert Pattinson’s Batman?

Home » Television » Smallville: We Could Still See Tom Welling In The Superman Suit!

2 thoughts on “Smallville: We Could Still See Tom Welling In The Superman Suit!”