Consumers who purchased the latest iPad in hopes of using it like a laptop may be surprised to find out that previous iPad accessories are either not compatible or may not fit. The new case from Logitech just might be the answer to their iPad woes.

The Slim Folio is Logitech’s newest iPad accessory and may be the best keyboard case yet if the company’s track record holds up.

The Folio is only meant to be used for the 2017 9.7 – inch iPad. Other models will require you to purchase other Logitech accessories. 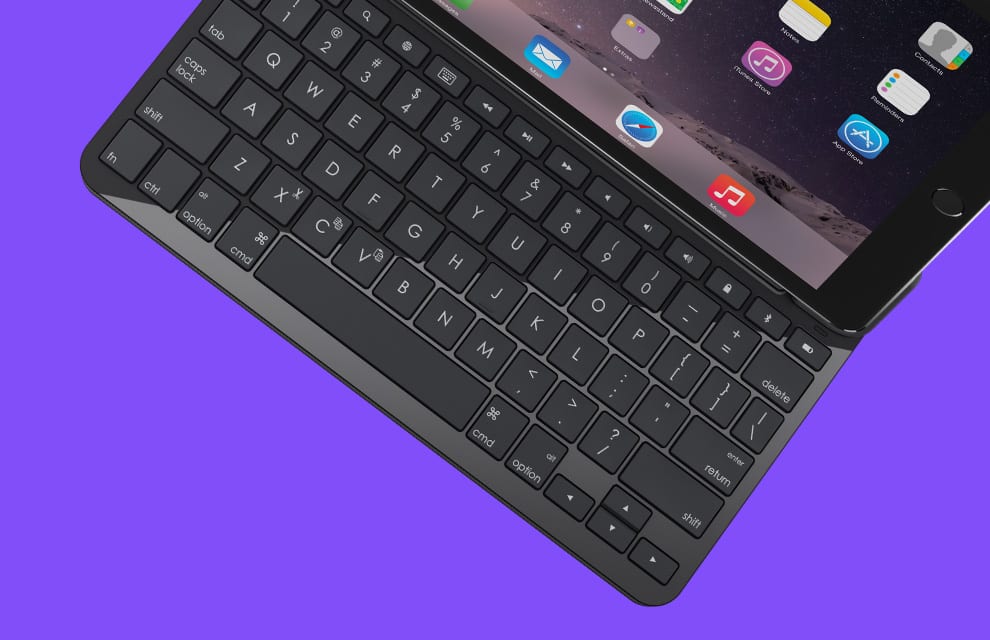 This latest model is very similar to the Create keyboard case for the iPad Pro but just a smaller version in it’s design. It does not have backlit keys. The Slim Folio will be able to connect to device using Bluetooth because the newest iPad does not contain the Pro’s magnetic smart connector. The flip-over keyboard base also does not detach from the cover itself but can be folded underneath when it isn’t in use. 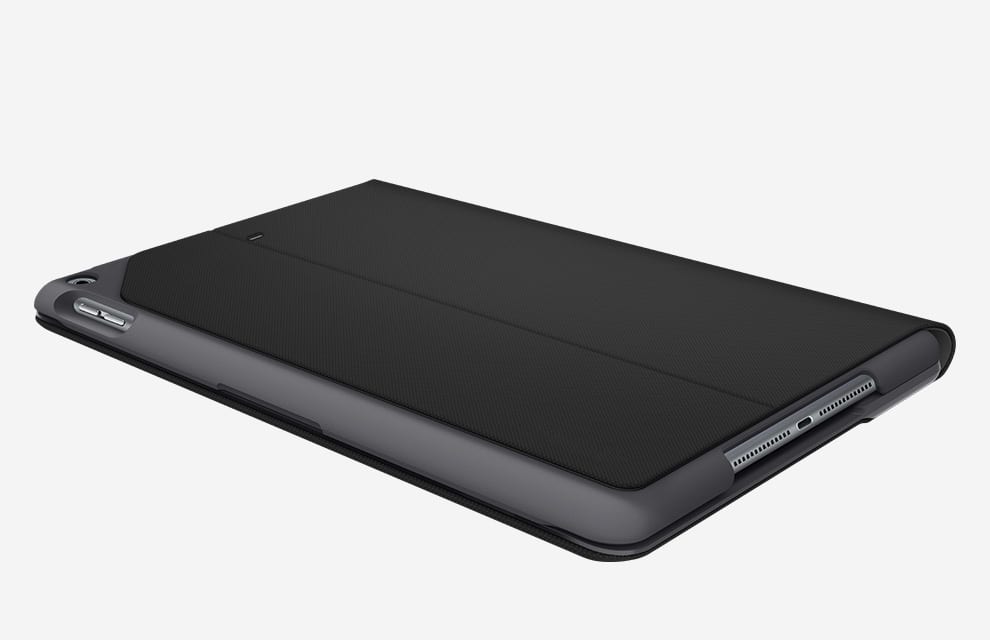 Magnetically, the case snaps into a single position like the Create but does not adjust to different angles. Previous cases allowed recharging, as where the Slim Folio will run off replaceable coin batteries which are said to last an estimated 4 years at 2 hours of typing time daily.

The set price for Logitech’s Slim Folio is approximately $100 and is available for pre-order. For more information and specifications, visit the Logitech website.