Sometimes, it’s the middle of the week and your brain is already wishing it was Friday. You sort of reach that point where there are two options; go for that third cup of coffee a day (but then realizing you forgot that bottle of water at home…so that’s like…totally not healthy) or googling pictures of your favorite celebrities (or cute dogs) online.

This afternoon, we really needed a boost…a little added pep in our step, so we decided to google some of our favorite celebrities AND cute dogs. Wild, we know, but it worked. We were so awestruck of how adorable he looks with cute dogs that we were motivated to finish the rest of our day or at least push through another hour. 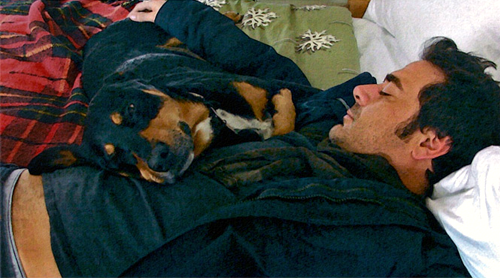 This is the first one we saw, and we were smitten, Jeffrey’s dog Bisou was a rescue dog and their heartwarming story is still one that touches our hearts. 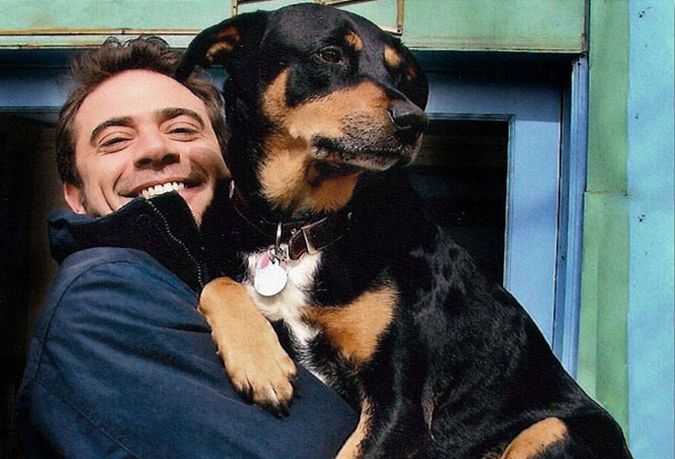 Then we saw this gem, again with Bisou. 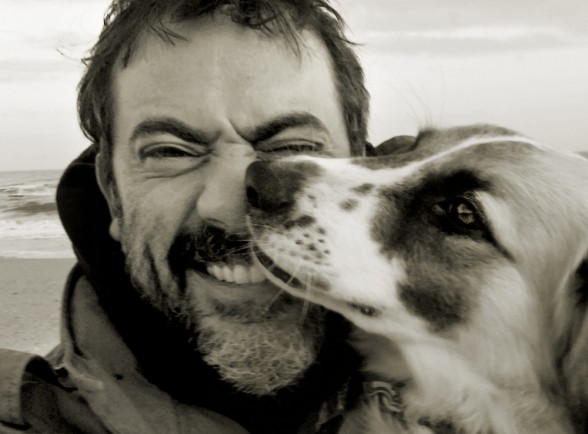 This picture is used as the header of the JDM Birthday Project from a few years ago which raised money for The Brittany Project. Fans would donate money to help save dogs and Jeffrey would find out about the drive which would end on his birthday. The project went on for a few years and raised thousands of dollars. 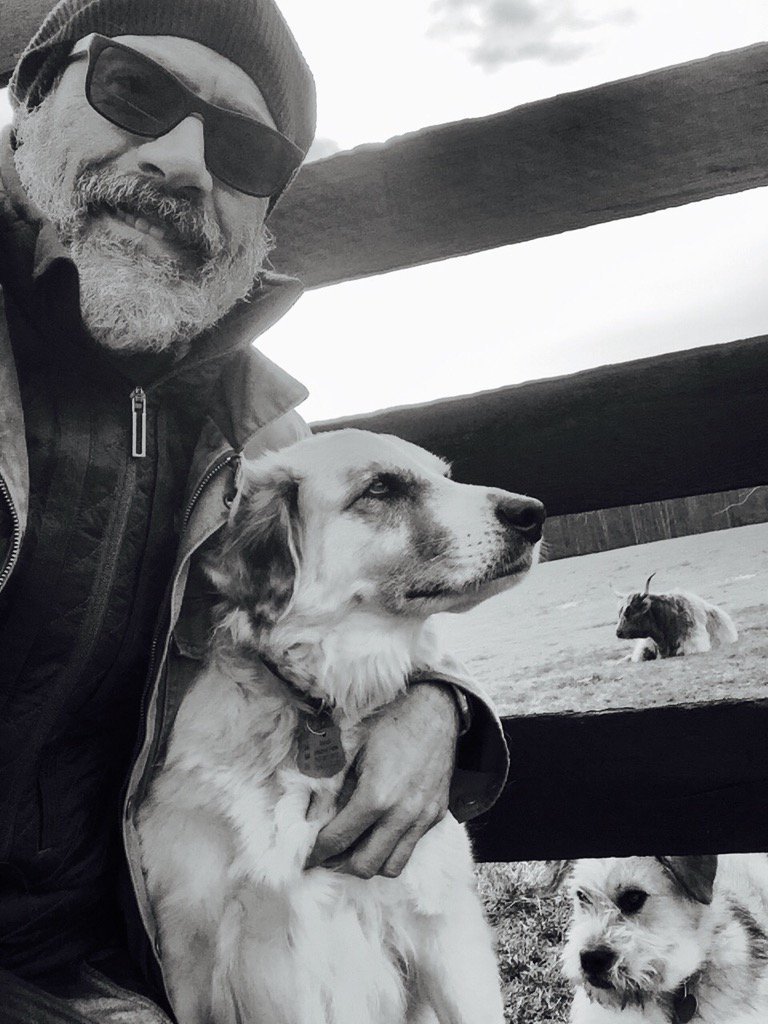 One of Jeffrey’s favorite places in the world is his farm, so this picture of another rescue dog, Bandit and a couple other pets is one of our favorites. 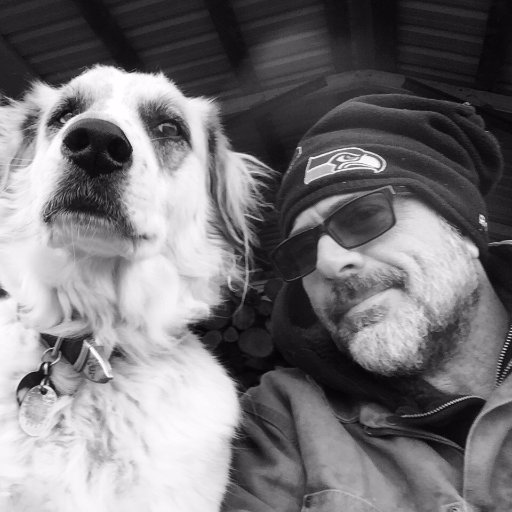 Aren’t they the cutest?

We also found some pictures of Jeffrey with Bisou and Bandit, be still our hearts. 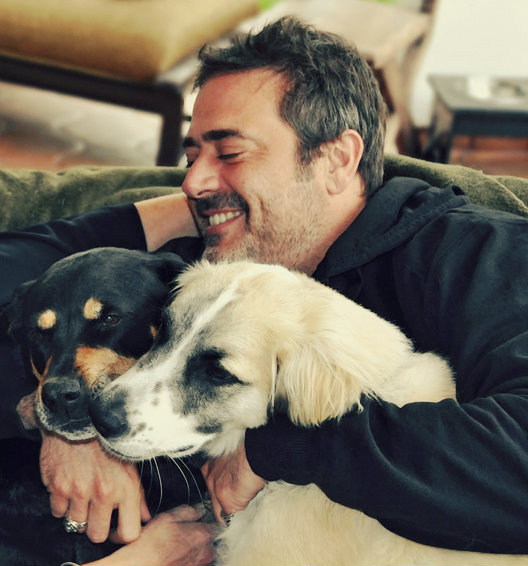 While every single one of these photos is bound to warm your heart, we have to say Jeffrey’s story with Bisou is one of the sweetest things we’ve ever heard. As we all know, he got Bisou from some kids selling newborn pups out of a box, they wanted 300 each for them but he only had 20 cash. He offered them 20 for the one that ‘wouldn’t survive the day’ and nursed her back to health himself. She lived a happy 12 years, lucky dog.

Here’s to taking chances, you never know when one of them could save a life.