Paedon is still in the spotlight, despite only appearing sporadically on the show since he left home and became an adult. He regularly posts on social media platforms such as Instagram and TikTok to keep his fans up-to-date with news about his famous family.

Paedon Brown, star of ‘Sister Wives’, discusses if he believes his father, Kody Brown, should have more children.

Scroll through the gallery below to see some of Paedon’s most interesting revelations about his life and his family. 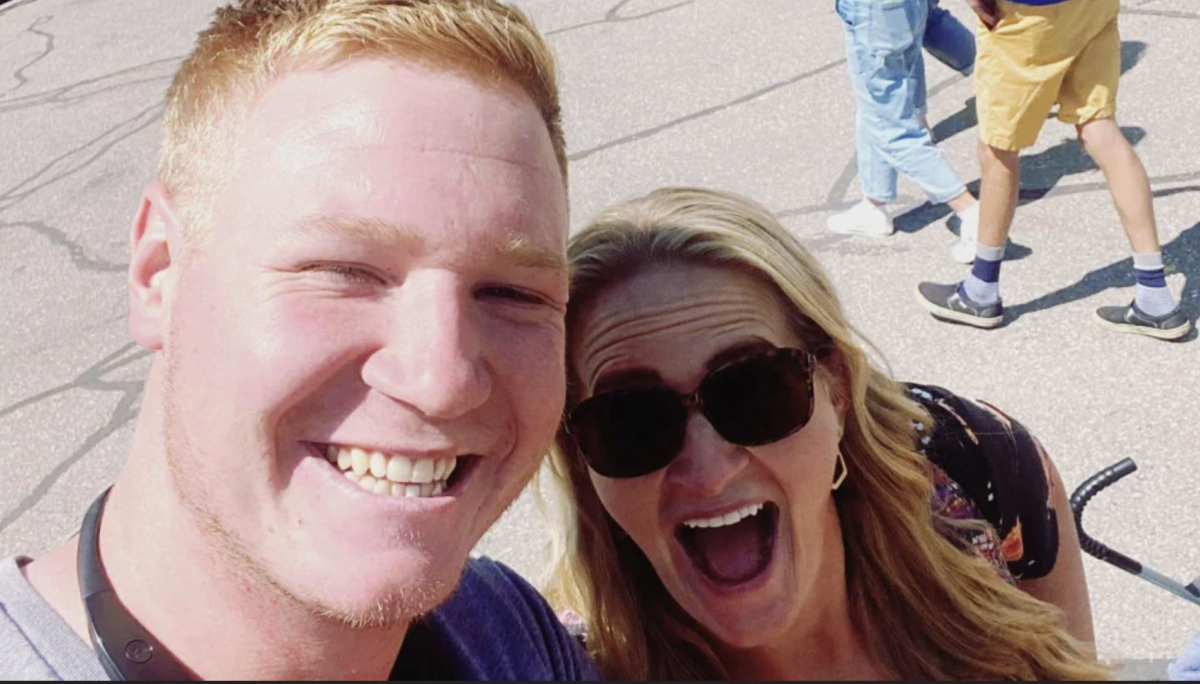 Paedon’s father-of-eighteen impacted several wives and children in Season 16 because of his inflexible COVID safety protocols, such as sanitizing mail and carefully distancing from close family members living elsewhere for months. But then Paedon revealed in March that Kody chose not receive the vaccine, which caused many fans to voice their anger on social media.

One Reddit user commented that Kody’s refusal to vaccinate his children is in-line with his previous actions of constantly changing the rules for family members to justify his own choices. They wrote, “He didn’t want to see his other wives so he was ‘protecting the children’ by staying only at Robyn’s.”

Since Paedon’s initial video, it is unknown if Kody has been vaccinated.

Why His Relationship With Robyn Is Strained

Paedon’s relationship with his father’s fourth wife, Robyn, “has always been strange and weird” since she joined the family twelve years ago and brought her children from a previous marriage — David, 22, Aurora, 20, and Breanna 17.

Paedon also confessed that his relationship with his father progressively got worse as he grew older because Kody “mainly tried to focus on the younger kids.”

“When there’s another one born, I don’t want to say… favorite is the wrong word, but favorite is the best example I can give,” he added. “And when we were all growing up, we all got experience with him. We all got time with him, but the youngest kid just got a bit more.”

Janelle Has Not Left Plural Marriage

There were rumors that Kody’s second wife, Janelle, would be the next sister wife to leave polygamy. However, Paedon confirmed on Instagram Live that the mom-of-six wasn’t ready to end things just yet.

“Janelle is currently still with dad,” he replied to a fan’s question. “And it’s okay, he is my father. I do love him.”