George Michael has died at age 53.

According to the Daily Mail, he passed away in his home in Oxfordshire on Christmas Day.

The details sorrounding his death are yet to be determined, though the singer was known to battle with drug and alcohol addiction.

His family confirmed his passing to E! News saying,

“It is with great sadness that we can confirm our beloved son, brother and friend George passed away peacefully at home over the Christmas period. The family would ask that their privacy be respected at this difficult and emotional time. There will be no further comment at this stage.”

George Michael initially rose to fame in the 80s as a member of the Pop group Wham! One of their most well-known songs was Last Christmas. 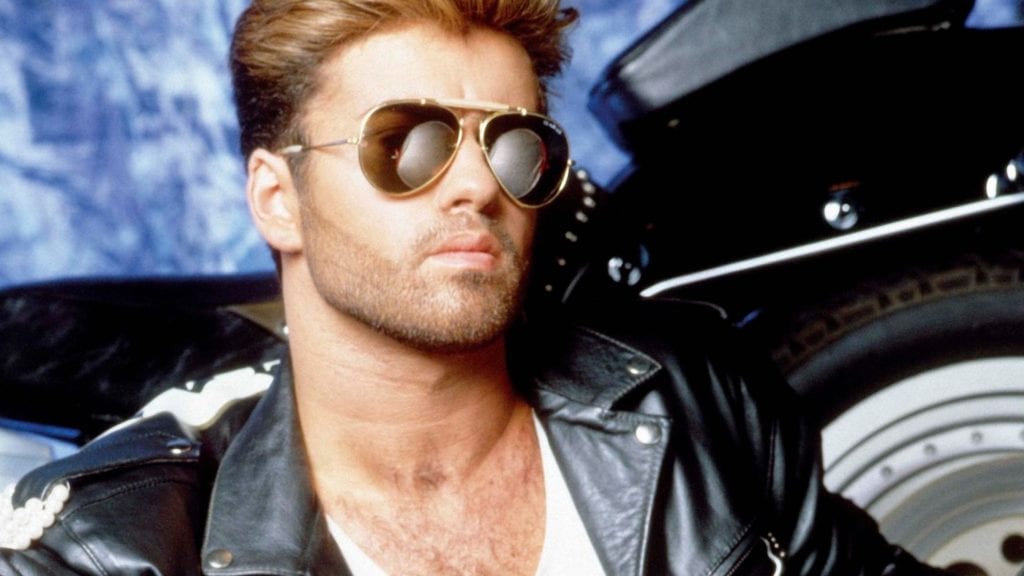