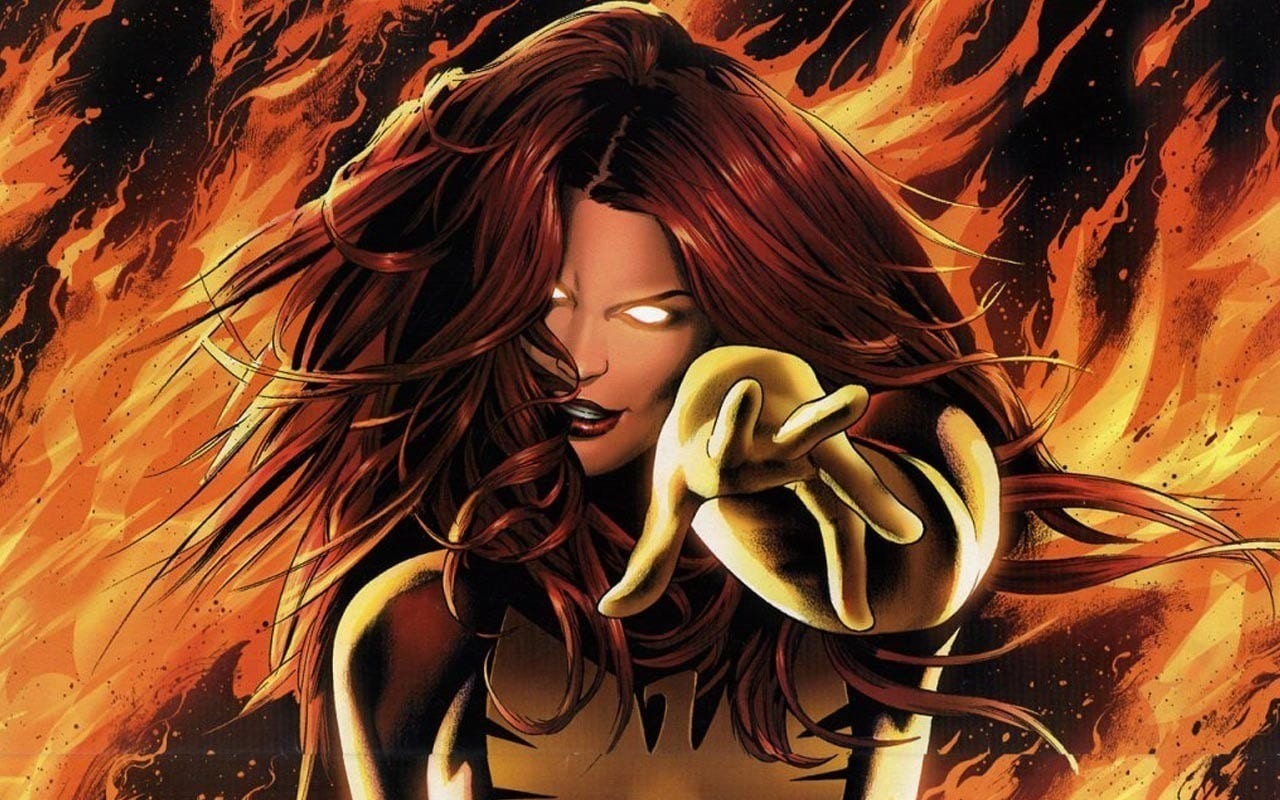 Deadline confirmed the actors would be reprising their roles as Xavier, Magneto, and Mystique in the upcoming film X-Men: Dark Phoenix. The website also confirmed that Simon Kinberg is set to direct after being long rumored to do so. Although Kinberg wrote 2006’s X-Men: The Last Stand and jointly wrote and produced X-Men: Days of Future Past and last year’s X-Men: Apocalypse, Dark Phoenix is his directorial debut.

Following Deadline’s report, more news broke claiming the film would take place sometime in the 1990s – possibly 1991 – and that Jessica Chastain is in talks to play the film’s villain, Lilandra, leader of the Shi’ar Empire, whose race is far from pleased with the arrival of Jean.

Joining McAvoy, Fassbender, and Lawrence are Nicholas Hoult as Beast, Alexandra Shipp as Storm, Kodi Smit-McPhee as Nightcrawler, Tye Sheridan as Cyclops and Sophie Turner as Jean, the Dark Phoenix herself. The film is currently scheduled to be released on November 2, 2018, following New Mutants in April and Deadpool 2 in June.

Are you excited about McAvoy, Fassbender, and Lawrence’s return?