When it was first reported that Bryce Dallas Howard would direct an episode of The Mandalorian, there was a lot of astonishment, with many people crying nepotism due to her father Ron’s long relationship with George Lucas and current president Kathleen Kennedy. Obviously, those words were spit out the moment “Sanctuary” debuted on Disney Plus. 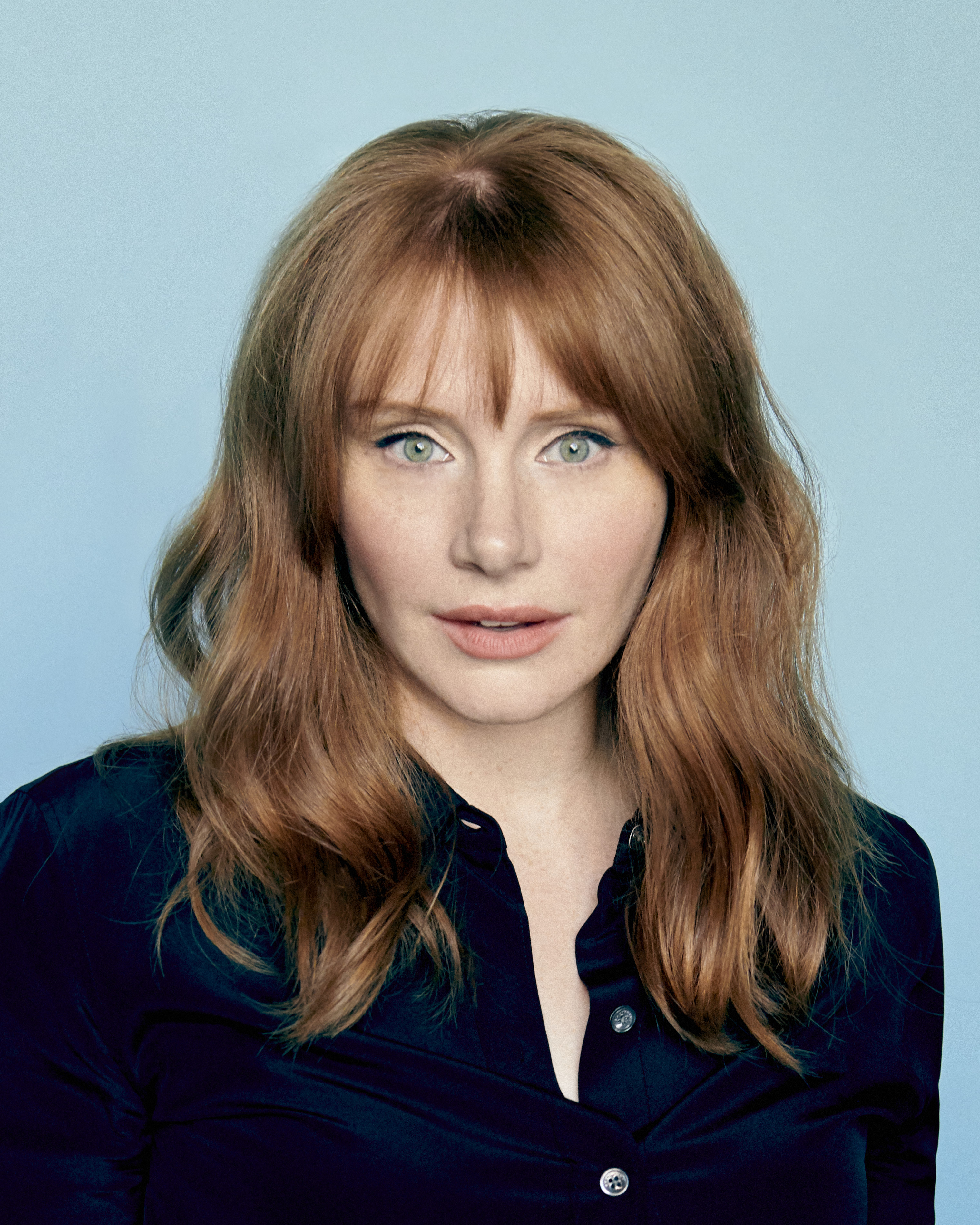 Even with his Star Wars family, Howard has yet to take on the role of director for an episode. According to some reports, he may do so in 2019 after directing season 2’s “The Heiress,” which also served as the basis for The Book of Boba Fett’s “Return of the Mandalorian.” Since then, rumors have been flying about Howard’s next directorial port of call, even though everyone seems to forget she’s gearing up to helm a remake of 1986 cult classic sci-fi Flight of the Navigator for the Mouse House’s platform.

Beyond that, though, Shemar is emerging as a top choice among fans to take the reins of either the Marvel Cinematic Universe’s Fantastic Four reboot or a Star Wars feature film. However, Jurassic World Dominion’s Colin Trevorrow said in Variety that she might be the ideal candidate for the next installment of the long-running dinosaur saga.

“She knows I want that, so I’m not going to pretend. Bryce actually can direct whatever she wants, and if she would ever make that choice to come and make a Jurassic movie, we would consider that a tremendous privilege for us.”

Could it happen? Nobody seems to know if Dominion signals the conclusion of the six-movie franchise or not, but we’re inclined to believe it’ll continue for a while yet, so it can’t be ruled out.