Shia LaBeouf learned about religion while preparing to play a Catholic saint. In an interview with Bishop Robert Barron published on August 25, LaBeouf discussed his growing interest in Catholicism as he prepared to portray Italian priest Francesco Forgione – aka Padre Pio – in the upcoming biopic Padre Pio.

“I didn’t want to be an actor anymore, and my life was a complete mess,” LaBeouf told Barron. “I had hurt a lot of people, and I felt deep shame and deep guilt.”

LaBeouf has had legal problems over the past few years. This includes misdemeanor charges of battery and theft relating to an alleged altercation with a man in June 2020. His ex-girlfriend, British musician FKA Twigs, sued him in December of the same year for allegedly inflicting repeated physical, emotional, and mental abuse and assaults on her during their almost one-year relationship. 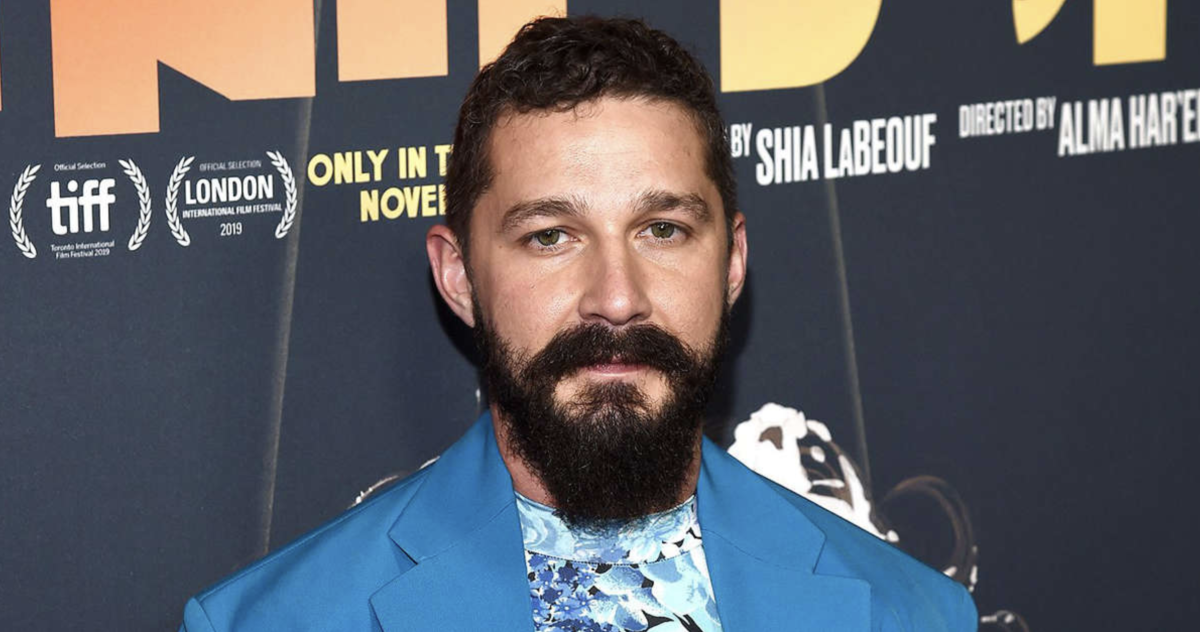 To prepare for his role in  Padre Pio, LaBeouf lived in his car near a seminary in San Lorenzo, California. He connected with the movie’s director, Abel Ferrara, and said that he also views the experience as an act of God.

“I know now God was using my ego to draw me to Him, was drawing me away from worldly desires,” LaBeouf said. “It was all happening simultaneously. But there would have been no impetus for me to get in the car and drive up (to the monastery) if I didn’t think, ‘Oh, I’m gonna save my career.’ ”

He said that studying Catholicism has helped him make peace with his past. He found a sense of camaraderie at the seminary. “It was seeing other people who had sinned beyond anything I could even conceptualize also being found in Christ that made me feel like, ‘Okay, that gives me hope,'” LaBeouf said. “I started hearing experiences of other depraved people who had found their way in this, and it made me feel like I had permission.”

Don’t Worry Darling star and director Olivia Wilde revealed in a recent interview with Variety that she initially hired LaBeouf to play Jack Chambers in the film but later decided to cast Harry Styles in that role. LaBeouf was fired after the film’s production began because his creative process “was not conducive to the ethos I demand in my productions.” 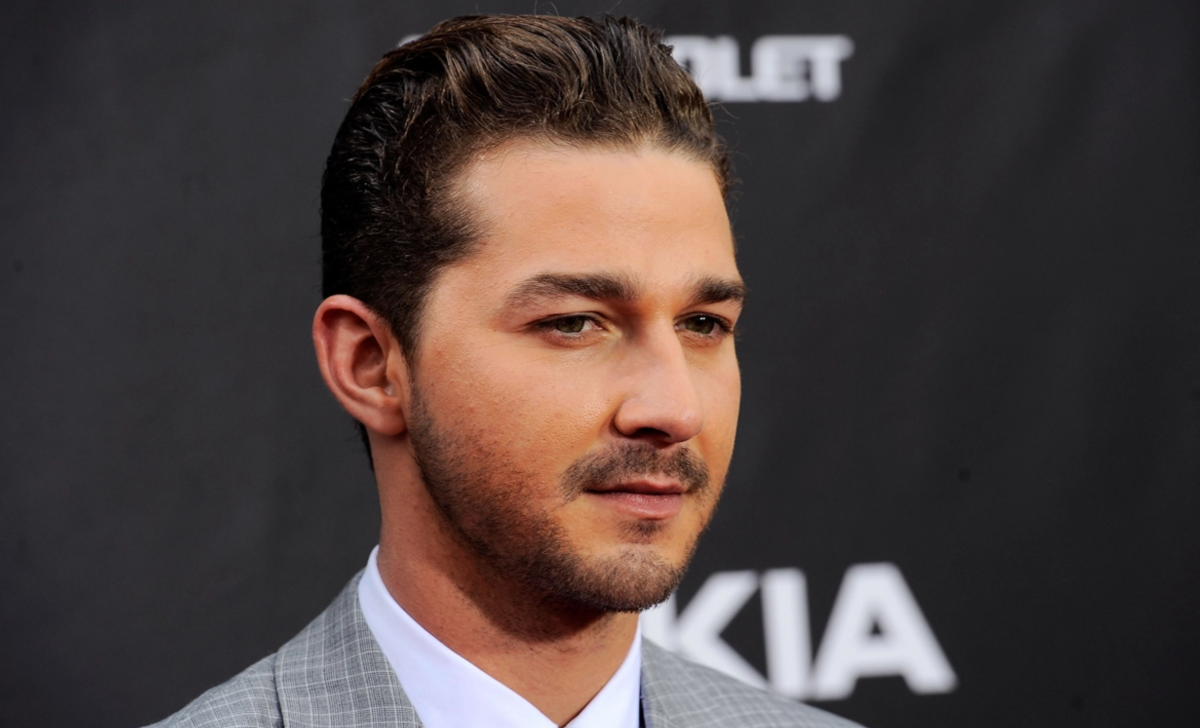 “He has a process that, in some ways, seems to require a combative energy, and I don’t personally believe that is conducive to the best performances,” Wilde explained. “I believe that creating a safe, trusting environment is the best way to get people to do their best work. Ultimately, my responsibility is to the production and to the cast to protect them. That was my job.”

Wilde says she was troubled by the actor’s subsequent legal troubles and decided to dismiss him from the project.

“I find myself just really wishing him health and evolution because I believe in restorative justice. But for our film, what we really needed was an energy that was incredibly supportive. Particularly with a movie like this, I knew that I was going to be asking Florence (Pugh) to be in very vulnerable situations, and my priority was making her feel safe and making her feel supported.”