Months after the debut of the teaser trailer at San Diego Comic Con, we now have a better look at the upcoming fourth season of Sherlock, thanks to brand new photos released during Thanksgiving weekend. In them, we get our first look at Baby Watson as well as new villain Culverton Smith – played by Toby Jones. Executive producer Steven Moffatt has this to disclose about the new big bad: “He’s the darkest villain we’ve had. There was always something charming and engaging about Moriarty. There was something fascinating and actually amoral, rather than immoral about Charles Augustus Magnussen. This guy is the purest evil.”

Check out the photos below! 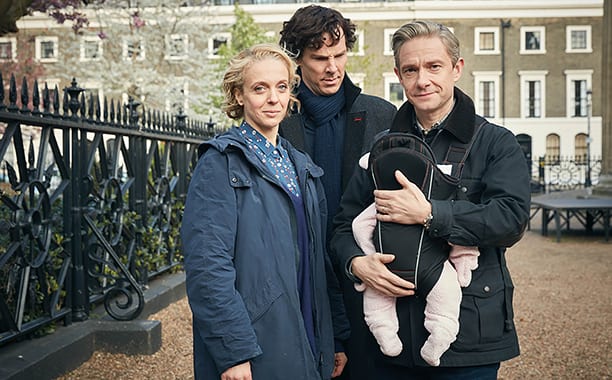 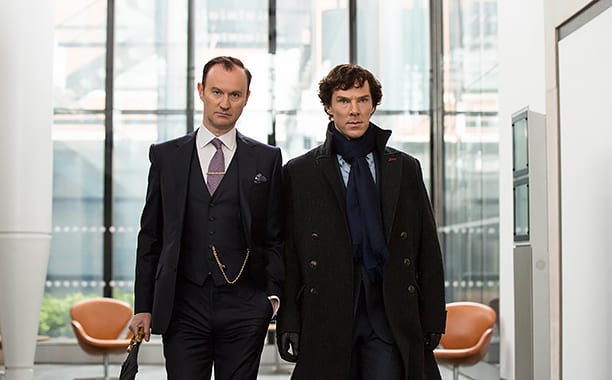 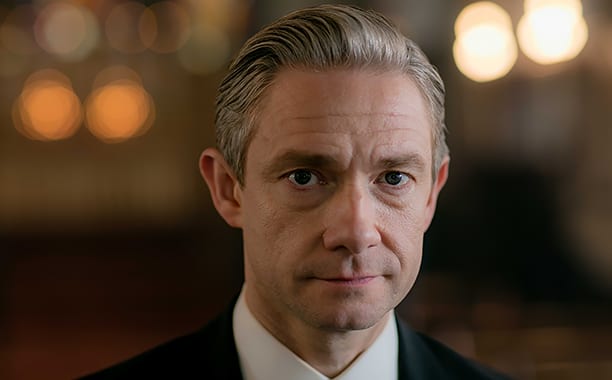 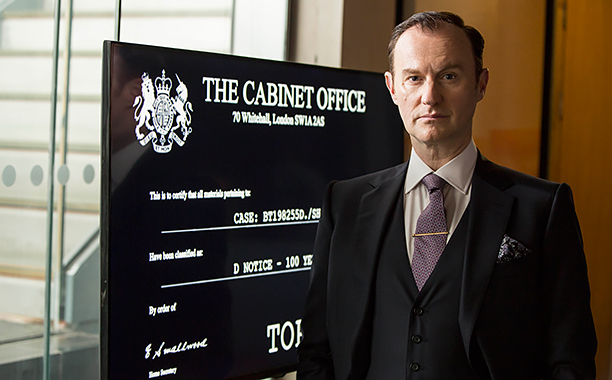 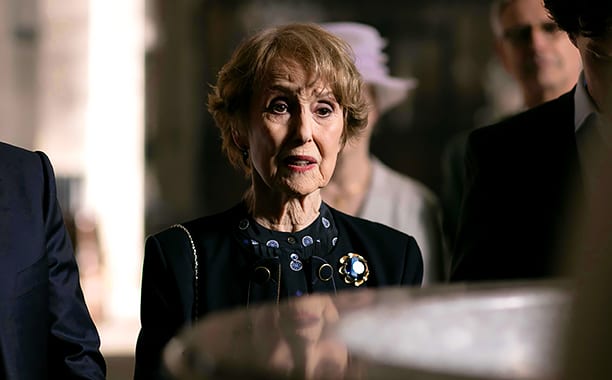 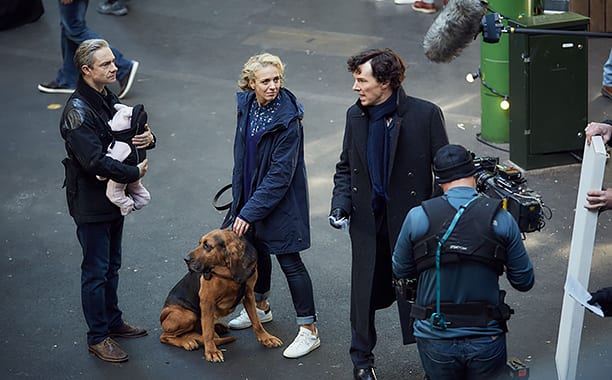 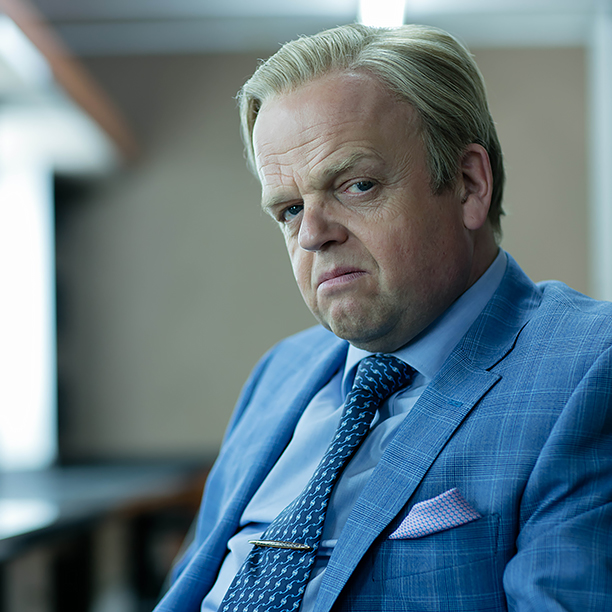 Season 4 is set to premiere on January 1st starting with “The Six Thatchers.” As for Season 5, series star Benedict Cumberbatch has suggested that fans may have to wait quite a while – if not forever – for a new season due to his hectic film career as well as the schedule of co-star Martin Freeman.