The She-Hulk‘s fourth episode, according to actress Ginger Gonzaga, will take the show into more law-comedy territory. future episodes will include more weekly cases, which means new Marvel characters will appear. Some of these characters are very new to the MCU. 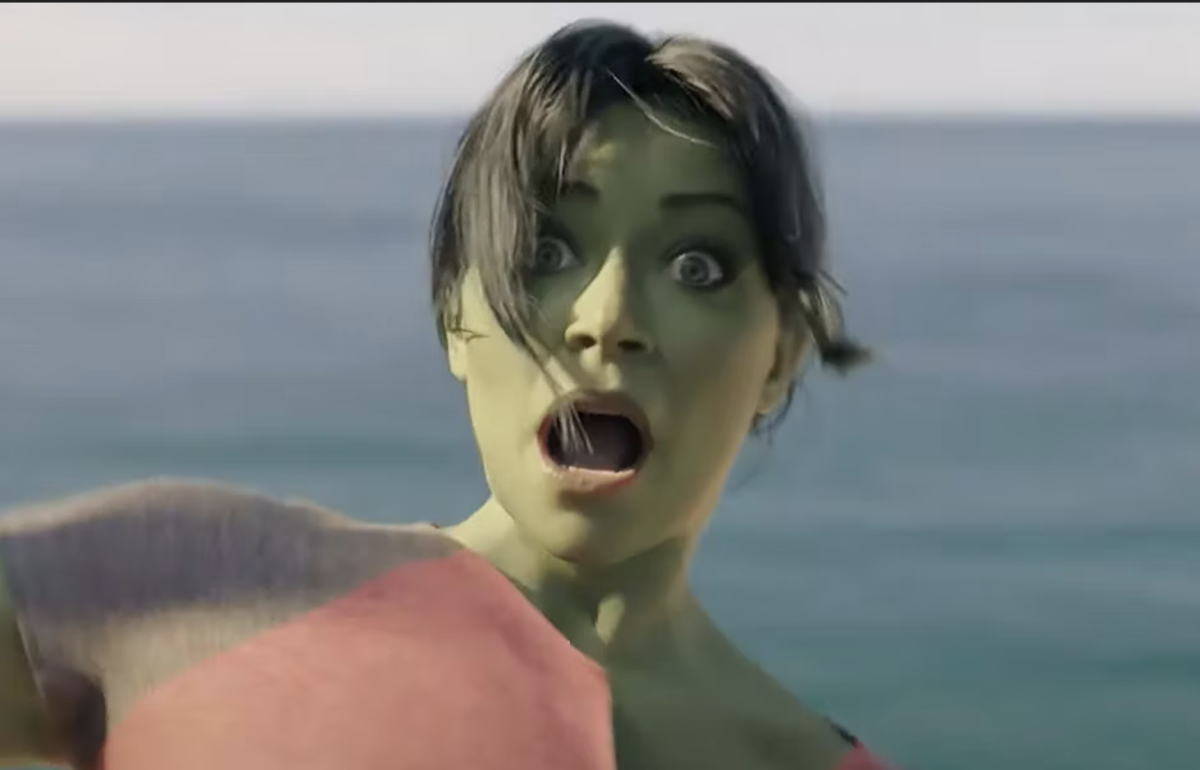 “The show is now definitely switching into what it looks like when you have petty, idiot supervillains and superheroes who are either antagonizing you or need to be represented by you,” Gonzaga said “The thing about working in a superhuman law division is we can represent anyone, so sometimes we get comic book characters that haven’t even entered the Marvel Universe yet.

You get to see how ridiculous superheroes can be when they’re in legal trouble, and whether or not they listen to their attorneys.
“We’re excited to introduce these characters that are in the comics.

It’s unclear if other Marvel characters will join She-Hulk: Attorney at Law. The idea of a superhuman law division allows for all sorts of fantastic stories, according to Gonzaga. Because the issues Jennifer handles in the series are so varied, there isn’t really a cap on what kinds of Marvel personalities could appear.

For the time being, the only Marvel character we know to be coming in the future season is Daredevil. Matt Murdock is a lawyer by day, so his presence in the series makes perfect sense.

Which Marvel characters do you think will appear in She-Hulk during this season? Leave a comment below with your thoughts!