Mark Ruffalo apologized to Chris Evans after an inappropriate detail about Captain America was revealed in Marvel’s new Disney+ series. During the first episode of She-Hulk: Attorney at Law, Jennifer Walters/She-Hulk (Tatiana Maslany) has a conversation with her cousin Bruce Banner/Hulk (Ruffalo) about Steve Rogers/Captain America’s (Evans] virginity.

Spoilers Ahead for She-Hulk: Attorney at Law.

Jennifer thinks that Cap never had sex before he was frozen in ice, and then he was too busy after he was thawed out to ever do it. He probably died a virgin. The conversation is sidetracked by a spaceship, which is the story’s catalyst for Jennifer’s blood becoming tainted by Bruce’s, thus turning her into She-Hulk.

However, after the credits scene, we see the cousins drunkenly hanging out in Mexico. Jennifer is upset that Captain America never had a girlfriend. But Hulk reveals that Steve Rogers did have sex- he lost his virginity to a girl on the USO tour in 1943. 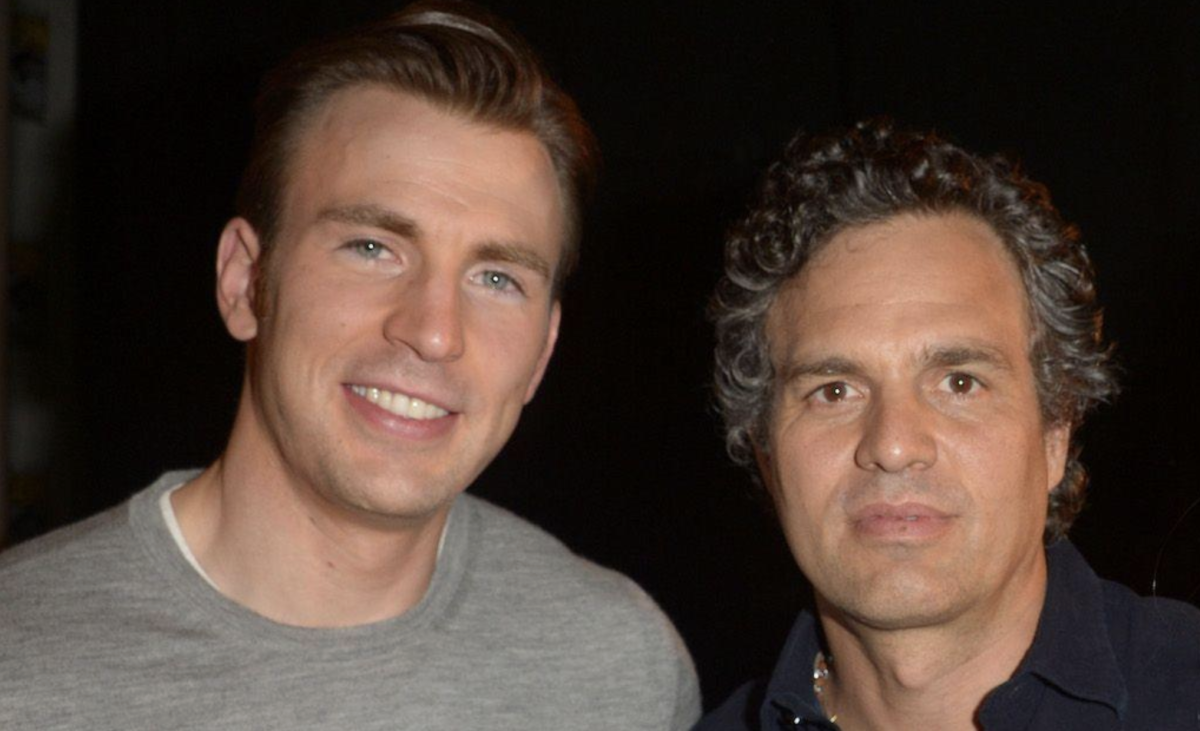 Now, speaking to Entertainment Weekly about the hilarious revelation, Ruffalo said, “I laughed my ass off. I’m like, ‘Does someone need to talk to Captain America about this?’ I haven’t. I was afraid he was going to have it cut. Too late now, buddy. The cat’s out of the bag.” After the debut episode, Evans took to Twitter to comment, sharing a post with three laughing emojis, one zipper-mouth emoji, and the hashtag for She-Hulk, reassuring fans that he has a sense of humor about the whole thing.

Maslany previously spoke with ComicBook.com about the show, and shared her thoughts on her character’s perception. “I think people receive Jen very differently when she’s She-Hulk than they do Jen Walters,” Maslany told the outlet in an exclusive interview. “And that’s something that Jen, I think feeds off of in a way that she does get, you know, a little hit of confidence. It’s fun to be looked at like that. But then at the same time, I feel like she also has a fraudulent sort of feeling around it. Or she doesn’t totally feel like she can own that and that people might not be looking at her, but looking at just She-Hulk.”