When Marvel Studios was first teasing the She-Hulk: Attorney at Law TV series with its trailers, they included an homage to the classic The Incredible Hulk TV show from the 1970s. At the time fans thought that it was just a cheeky reference for advertising, but it turns out that it had a place in the TV series after all. She-Hulk’s season finale featured a complete recreation of that show’s classic opening credits. 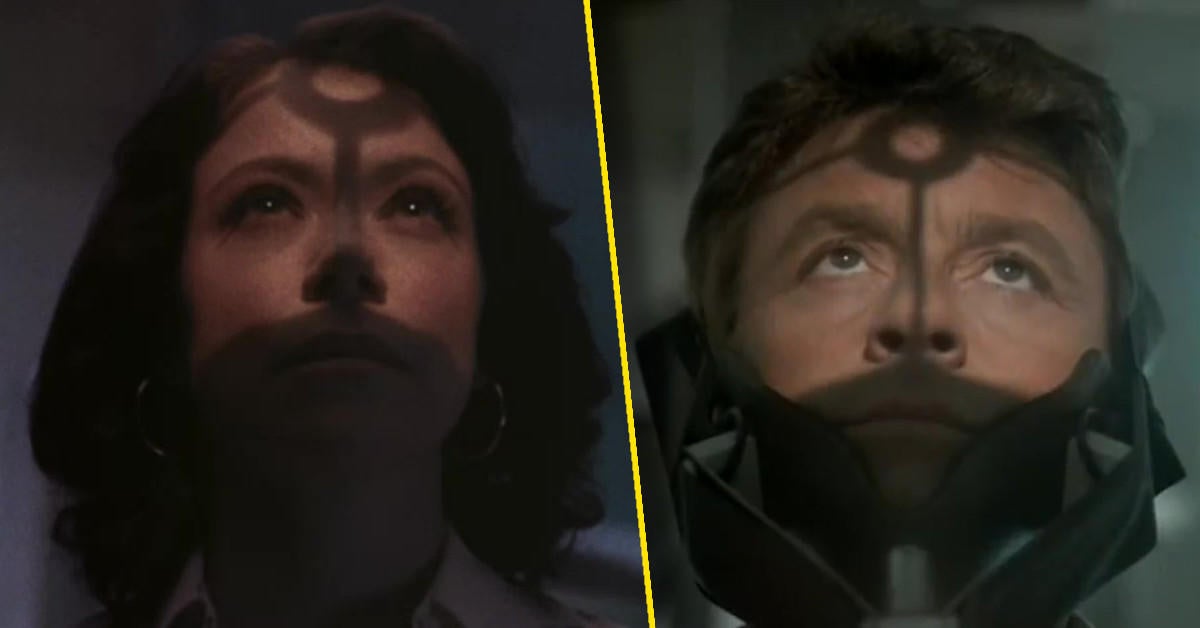 It is currently unknown how the creators of this opening inserted themselves so seamlessly, but it seems that they used pre-existing footage from the show’s opening. With some careful visual effects editing, they were able to replace star Tatiana Maslany and Bill Bixby with themselves in certain scenes.

A different double for “Savage She-Hulk” that appears in the end credits was also used. Actress Malia Arrayah Nahinu, who was the on-set stand-in for She-Hulk in the series, uploaded a few behind-the-scenes photos revealing that actor Devon Lewis donned the dress-clad She-Hulk seen in the video.

This was cool : ) at this point we had four She-Hulk’s on set (Tatiana, Matt L (SH stunt double), Me (on-set SH Ref.) and that is Devon Lewis, episode 9 💚🥰 pic.twitter.com/YsnG1FDFt9