A major character is going to enter the Marvel Cinematic Universe in She-Hulk‘s second episode.

Jen Walters was scrolling down a news website. One headline on the right hand side of the page caught her eye. She would have to be eagle-eyed to notice it on their first viewing. 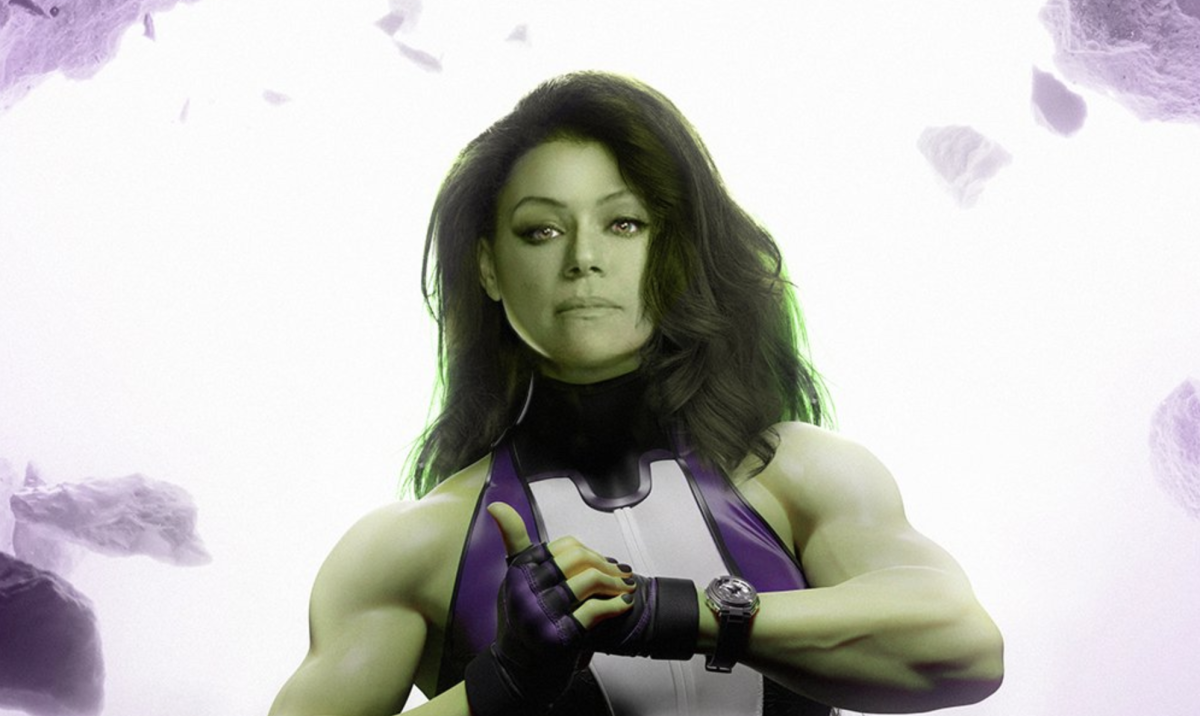 The following paragraphs feature minor spoilers for Episode 2 of She-Hulk: Attorney at Law and the Miss Marvel finale.

“Man fights with metal claws in bar brawl,” the headline reads, a fairly blatant tease that some version of Wolverine is already in the MCU. It is clear that the X-Men teaser train has left the station at Marvel Studios. This was not a main topic of conversation, but it was briefly mentioned.

Marvel mentioned in the series finale of Ms. Marvel that protagonist Kamala Khan’s genes featured something “like a mutation”. This could mean anything in a universe with Hulks, Super Soldiers, and so on, but Marvel made the reference fairly explicit by playing the X-Men: The Animated Series theme song on top of the scene.

The webpage in She-Hulk also features a joke at the MCU’s expense, rifting off a common Eternals meme as it reads: “Why there is a giant statue of a man sticking out of the ocean”.