She-Hulk: Attorney at Law has offers fans of the Marvel Cinematic Universe a funny new take on the franchise while introducing Jennifer Walters / She-Hulk (Tatiana Maslany).

Since her debut decades ago, She-Hulk has had a distinctive presence in Marvel Comics’ pages, with several different solo comic series — and an instance in Episode 3 allows viewers to appreciate that.

Following the trend of Moon Knight, a QR code appears and, when scanned, takes you to a free copy of She-Hulk #1 from 2004. 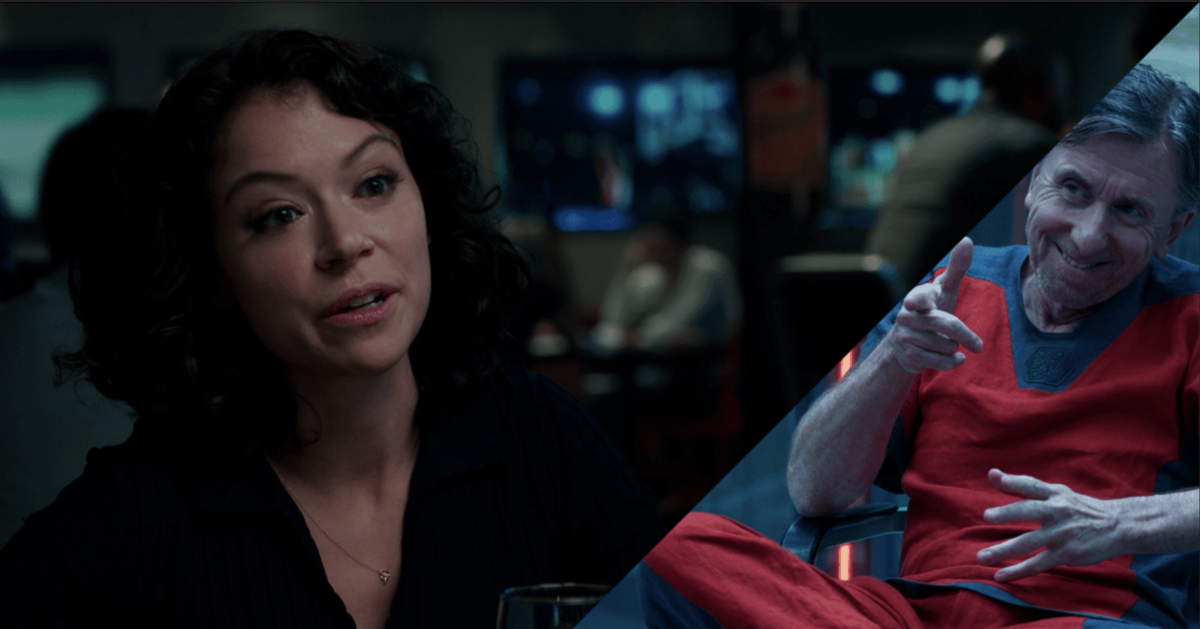 She-Hulk: Attorney at Law follows Jennifer Walters, a 30-something lawyer who also happens to be a green 6-foot-7-inch superpowered hulk, as she navigates the difficult existence of a single, 30-year-old attorney.

“I had a very specific idea of the tone that I wanted for the show, having come from comedy and really having thought about it for so long,” Gao said previously to EW. “But it was really tricky having to balance comedy and being light and irreverent and also very meta and self-aware, but also there’s this kind of expectation of being part of the Marvel Cinematic Universe, and balancing all of the action and the drama and the plot, too.”

Disney+ will premier new episodes of She-Hulk: Attorney at Law every Thursday.

Home » Marvel » She-Hulk Episode 3 has a Hidden QR Code – Did You Find It?