Shakira is set to go to trial in her $13.9 million tax evasion case, as the “Hips Don’t Lie” singer faces a possible eight-year prison sentence. Tuesday, a Spanish judge approved a trial for the Colombian pop singer, who is accused of not paying taxes from 2012 to 2014, The Associated Press reported.

Shakira has denied any wrongdoing in the case and rejected a settlement offer that would have settled the case out of court. The musician’s representatives maintain Shakira paid what she owed, plus $3 million in interest. According to reports, the main fact contention is Shakira’s residence during the time span in question; as the “Waka Waka” singer claims she spent most of her time living in Bahamas while prosecutors claim Spain was her primary residence during that period. 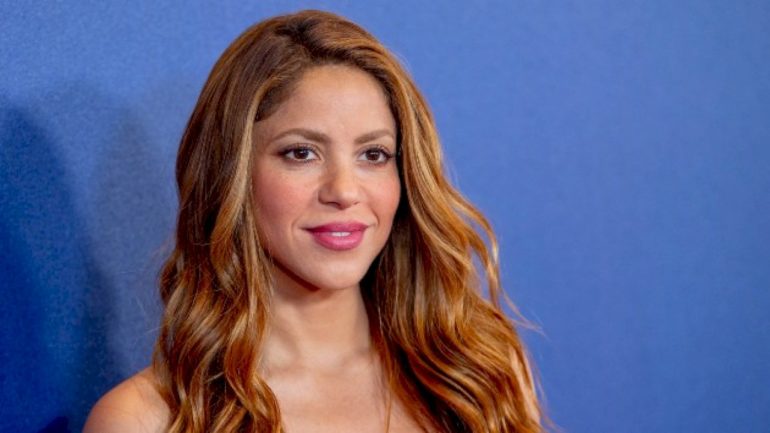 In May, a Spanish court dismissed Shakira’s appeal in the case and ruled that there was enough evidence to move forward with the trial. This upheld a previous ruling from July 2021 made by Judge Marco Juberías, who said there was “sufficient evidence of criminality” following a three-year investigation. According to PEOPLE, Shakira’s representative stated in July that she remained confident despite the charges brought against her and believed she would be found innocent eventually.

“Shakira has always cooperated and abided by the law, demonstrating impeccable conduct as an individual and a taxpayer, and faithfully following the counsel of PriceWaterhouse Coopers, a prestigious and globally recognized tax firm,” the lawyers continued, “Unfortunately, the Spanish Tax Office, which loses one out of every two lawsuits with its taxpayers, continues to violate her rights and pursue yet another baseless case. Shakira is confident that her innocence will be proven by the end of the judicial process.” They are confident that in time, Shakira will be proven innocent through due process.

Shakira is also facing divorce charges in Spain. The Grammy winner’s announcement earlier this year that she and her longtime partner, Gerard Piqué, have broken up has come shortly after. In a joint statement at the time, the pair said , “We regret to confirm that we are separating. We ask for privacy at this moment for the well-being of our children, who are our maximum priority. Thank you in advance for your understanding and respect.”