“The Hollywood Foreign Press Association is excited to have Seth Meyers host the 75th Annual Golden Globe Awards. With his natural comedic wit and innate ability to charm audiences, Seth will help us carry on the celebratory tradition of recognizing the best in television and film at the Party of the Year.” 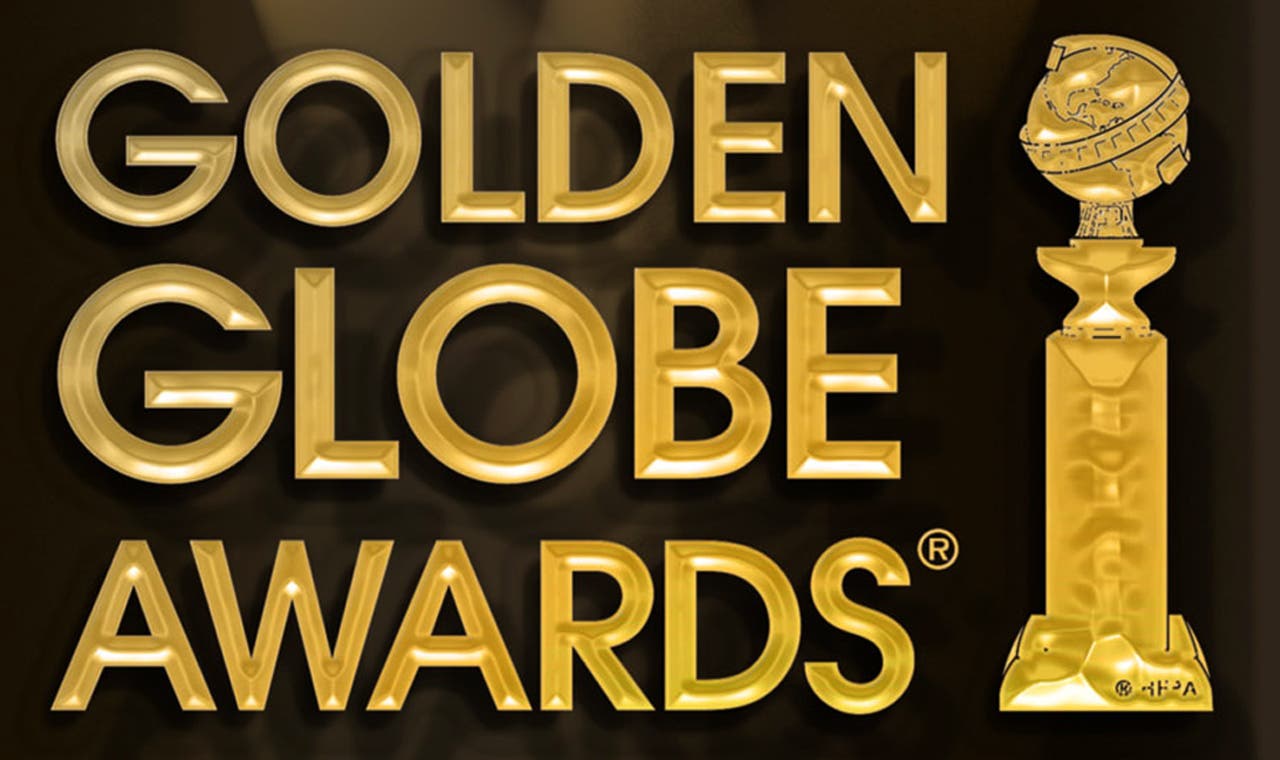 The January 7 gala marks the commemorative 75th anniversary of the laid back award show that recognizes the best in both movies and television. There were rumors floating around that the Globes would be going hostless and instead opting to have the stars read through teleprompters, but that seems to have been too big of a risk for such a landmark year. 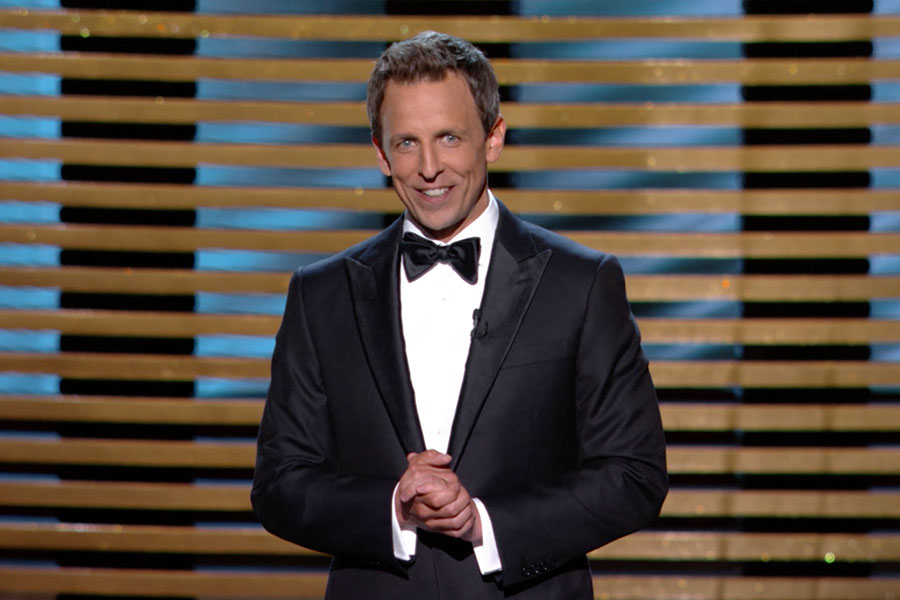 Meyers isn’t new to the award show hosting gig. In 2014 he hosted the 66th Primetime Emmy Awards. He joins the ranks of Amy Phoeler and Tina Fey, Jimmy Fallon and Ricky Gervais as Golden Globe Hosts.

Now, we just need to know who those nominees are! What do you think about Meyers hosting?