The second season of ‘Loki‘ is now filming in London, with Tom Hiddleston, Owen Wilson, Sophia Di Martino, and Gugu Mbatha-Raw all returning in their roles. It’s unclear what Universe-hopping exploits the characters will undertake this time around, but it’s reasonable to assume we’ll see the fallout of Sylvie killing He Who Remains.

Hiddleston and Wilson are seen walking to the set in costume in the latest batch of set photos. These aren’t particularly revealing photographs, but it’s always good to have more, isn’t it? 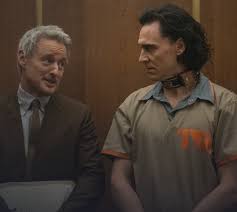 The image that has been released thus far appears to indicate that we’ll encounter Eternals Easter Eggs based on Kumail Nanjiani’s Kingo, references to obscure people Zaniac and Phone Ranger, and a suggestion that we’re going back in time to 1970s London for some reason.

We’re hoping to see some genuinely strange and unusual variants and timelines across the subsequent episodes, as Marvel’s Spider-Man: No Way Home and Doctor Strange in the Multiverse of Madness greatly expanded the multiverse scope. The first season didn’t disappoint in that area, especially with regard to the rogue Loki variants refuge at the end of time. 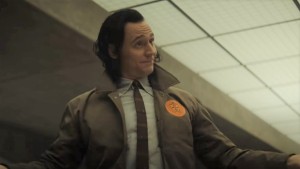 We’ll learn a lot more when Ant-Man and the Wasp: Quantumania debuts in February 2023, with Jonathan Majors making his film debut as Kang. Whatever happens there should influence the second season of He Who Remains, according to its ominous warnings regarding his own versions.

Until then, all we can do is wait for more leaks from the set.

The second season of Marvel’s Loki will premiere in summer 2023.