Tyga is famous because he dated Kylie Jenner. But then she moved on and started a family with Travis Scott. He has been linked to some Instagram models since then, but no one as famous as Jenner. Recently, it appears that the “Rack City” rapper may have found love in Justin Beiber’s ex, singer and actress Selena Gomez.

For years, Gomez has said that she is single. But in the last month, there have been rumors that she is dating either Andrea Iervolino or Tyga. New photos of Gomez with each of them have surfaced, and now sources close to her are speaking out about her relationship status. 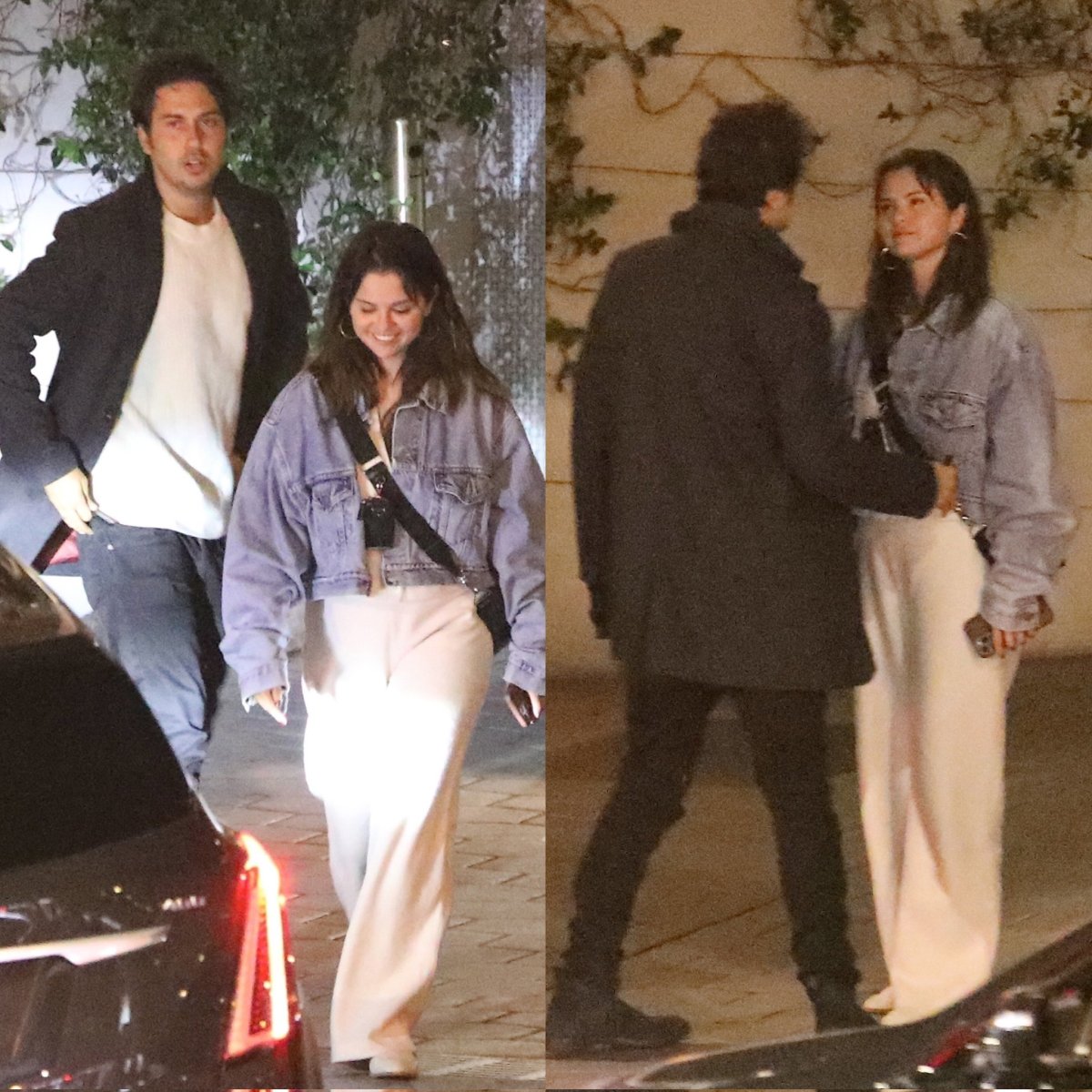 People who talked to Us Weekly say that Selena Gomez is not dating Andrea Iervolino. The two were seen hanging out with friends in Italy a few months ago. A source said, “Selena and Andrea are just friends.” Another source said, “She’s dating and is keeping her options open with a few guys. She’s really happy and is perfectly OK with being single,” adding, “She’s surrounded by best friends who are her biggest support system.” 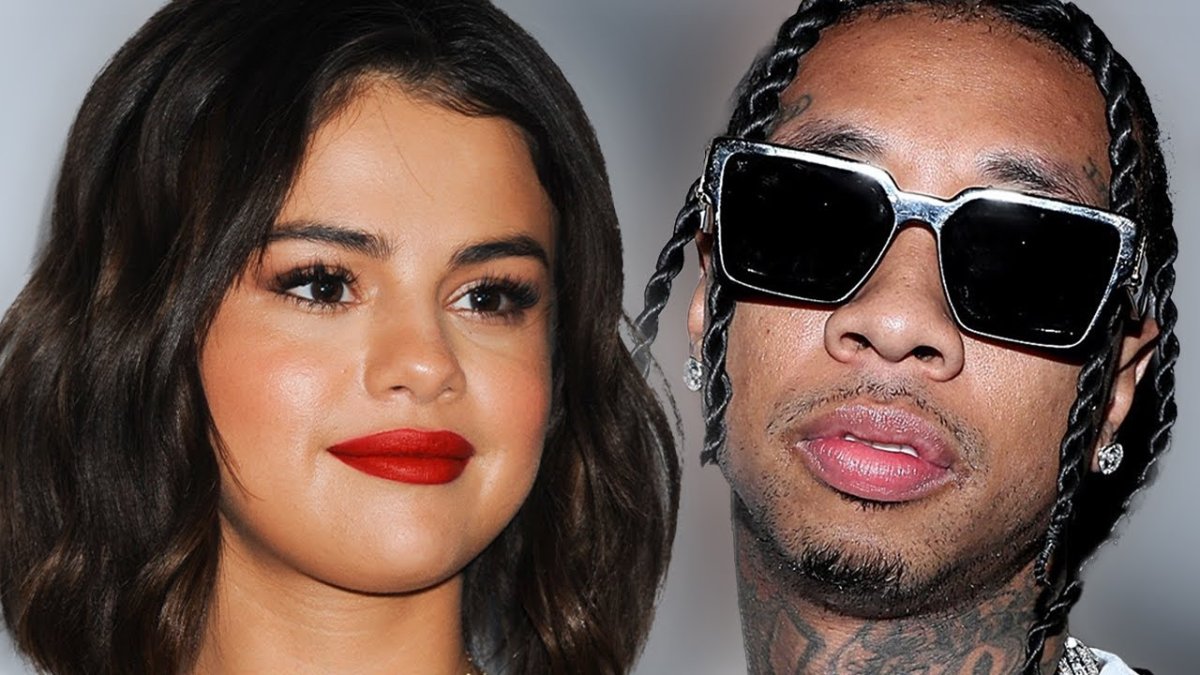 Entertainment Tonight’s sources shared similar sentiments. “Selena isn’t dating anyone specific at this time,” the source said. “She is more open to love, but she is also very much focused on herself and her work right now. She’s in a very healthy place. She is feeling fantastic and very mentally, physically, and emotionally healthy.”

But the source also told ET that Gomez has high standards. “When she is ready for a true partner, she wants someone who is trustworthy, respectful, honest—with themselves and to others, real, supportive, accepting, nice, thoughtful, funny and someone that isn’t just in it for the fame or attention,” the source said.