Sega has hopped on the mini console bandwagon, and to say that I’m excited is an understatement. I grew up with the Sega as my go-to console, spending countless hours on Sonic, Toejam & Earl, Earthworm Jim and TMNT: Hyperstone Heist so when Sega announced that they were releasing their own mini-console similar to the NES and SNES Mini, I was ecstatic.

Sure, there are technically Sega clones out there – but to say their quality is lacking is an understatement.

Sega is taking a slow rollout approach in regard to details on the mini-console, releasing the games included in ten game chunks alongside various other tidbits of information. I can’t say that I blame them – what better way to drum up anticipation then to get people guessing as to what games will be announced next?

So far, the list is great – despite not being particularly surprising. I mean, we’ve seen Comix Zone on just about every Sega release in existence. Not that I’m complaining – that game will always be cool. 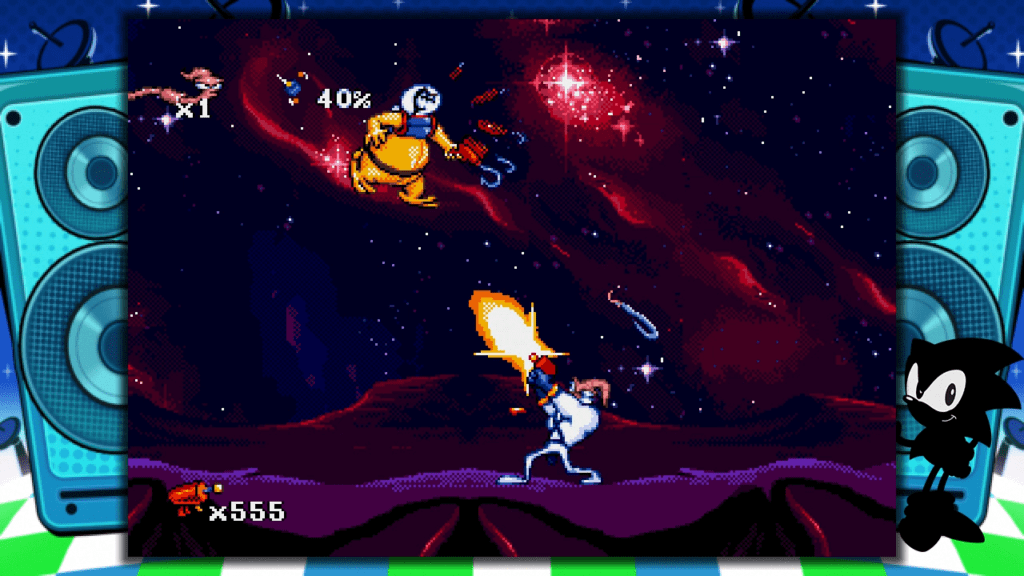 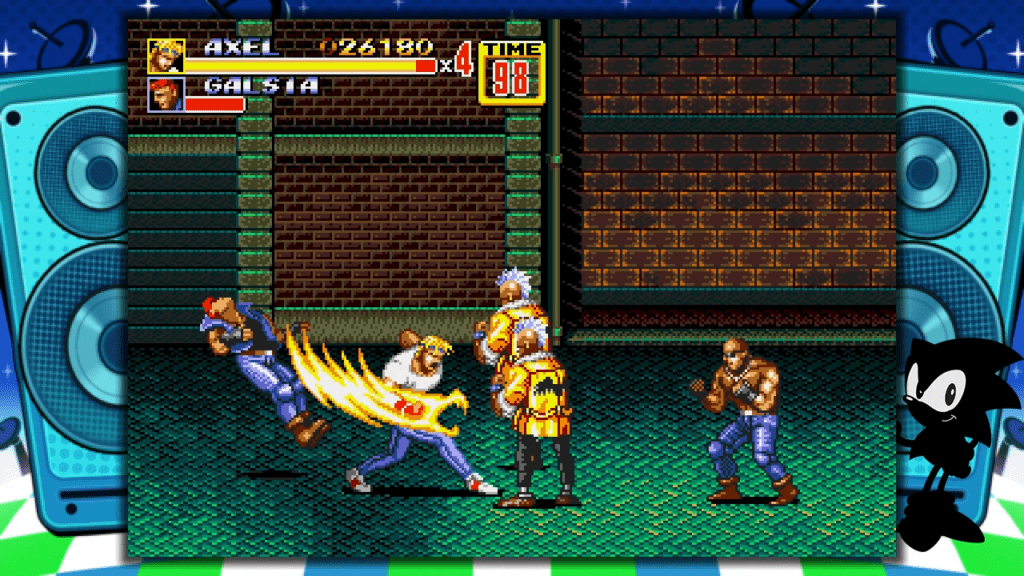 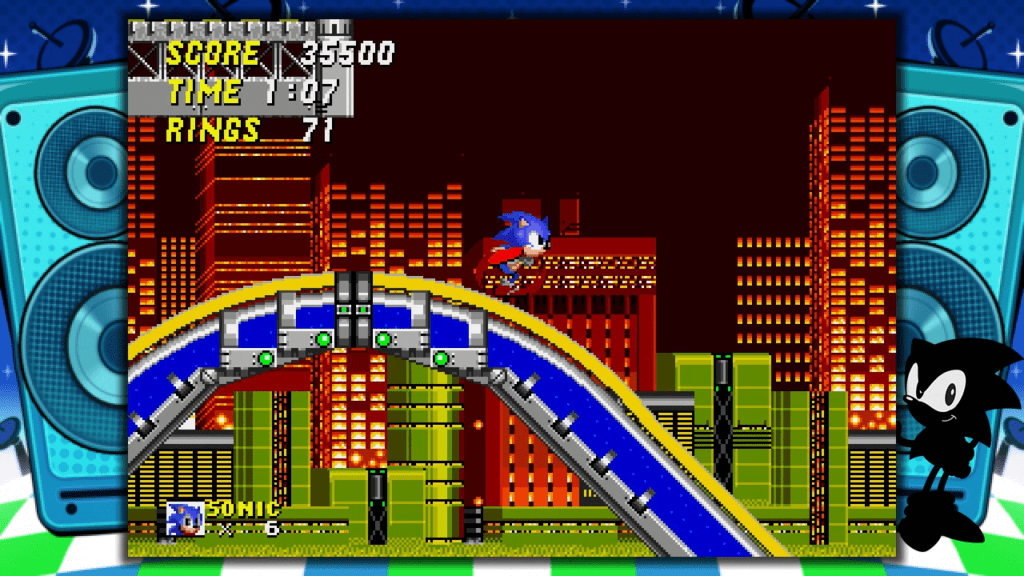 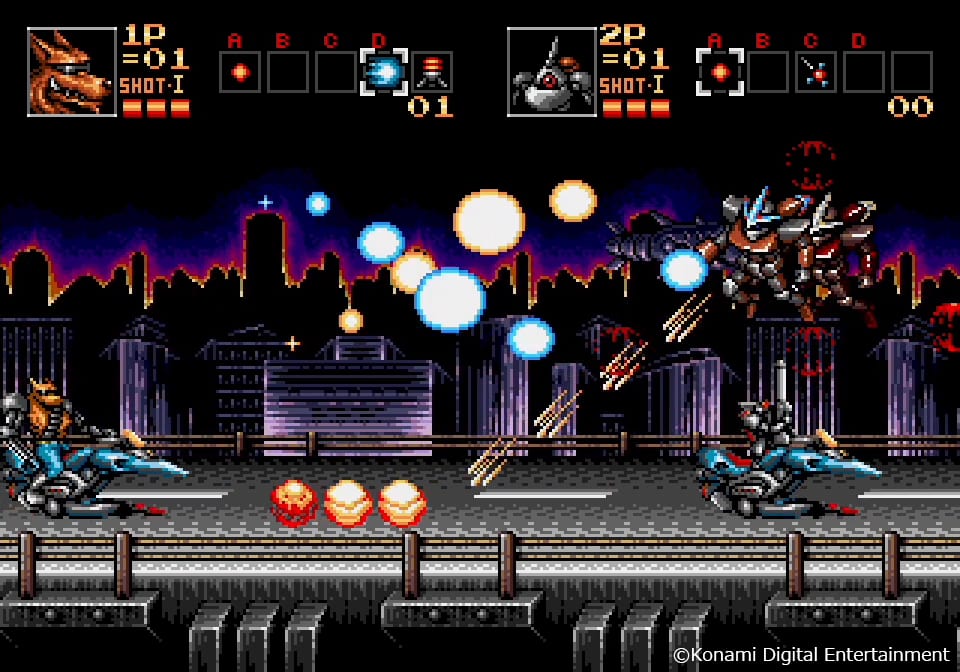 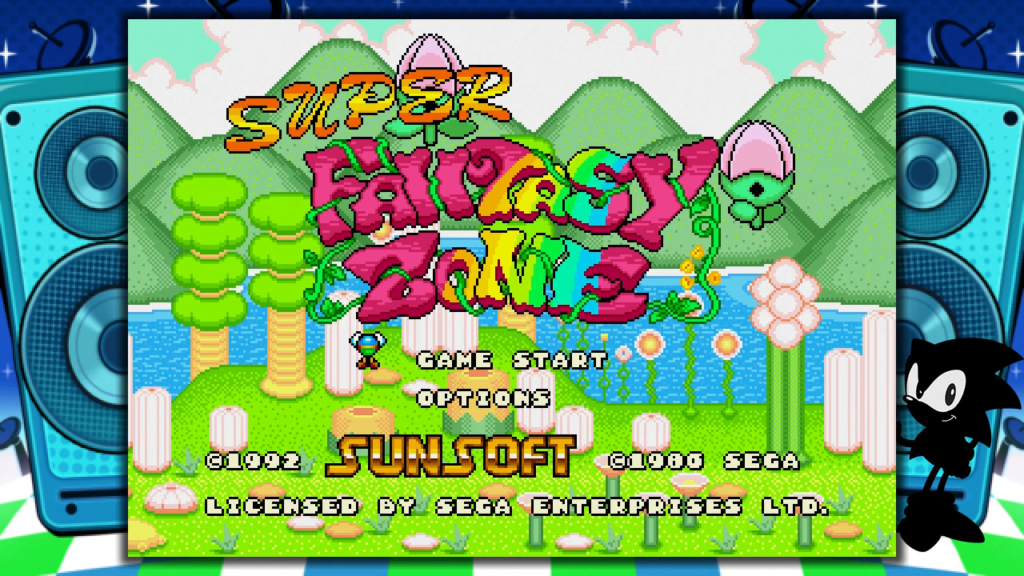 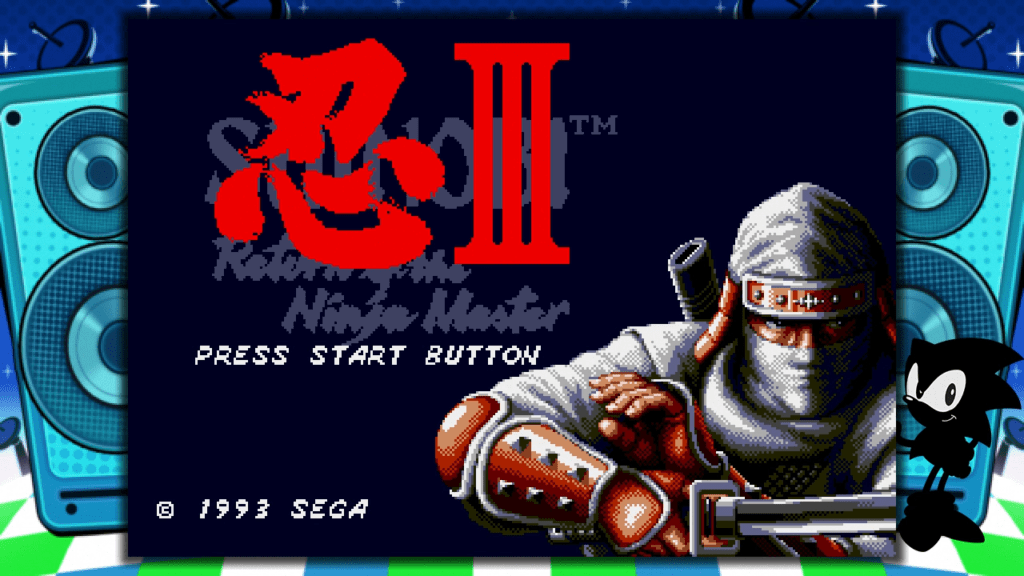 The Sega Genesis Mini will retail for $79.99 and has an anticipated release date of September 19th, 2019. The console is based on the Model 1 Genesis originally released in 1989 in North America and is approximately 55% of the original Model 1 size. Included are two controllers, one USB to Micro-B power cable, one power adapter (North America only), and One HDMI cable. Unfortunately, original Genesis controllers will not work with the Mini.

A few shots of the console and packaging: 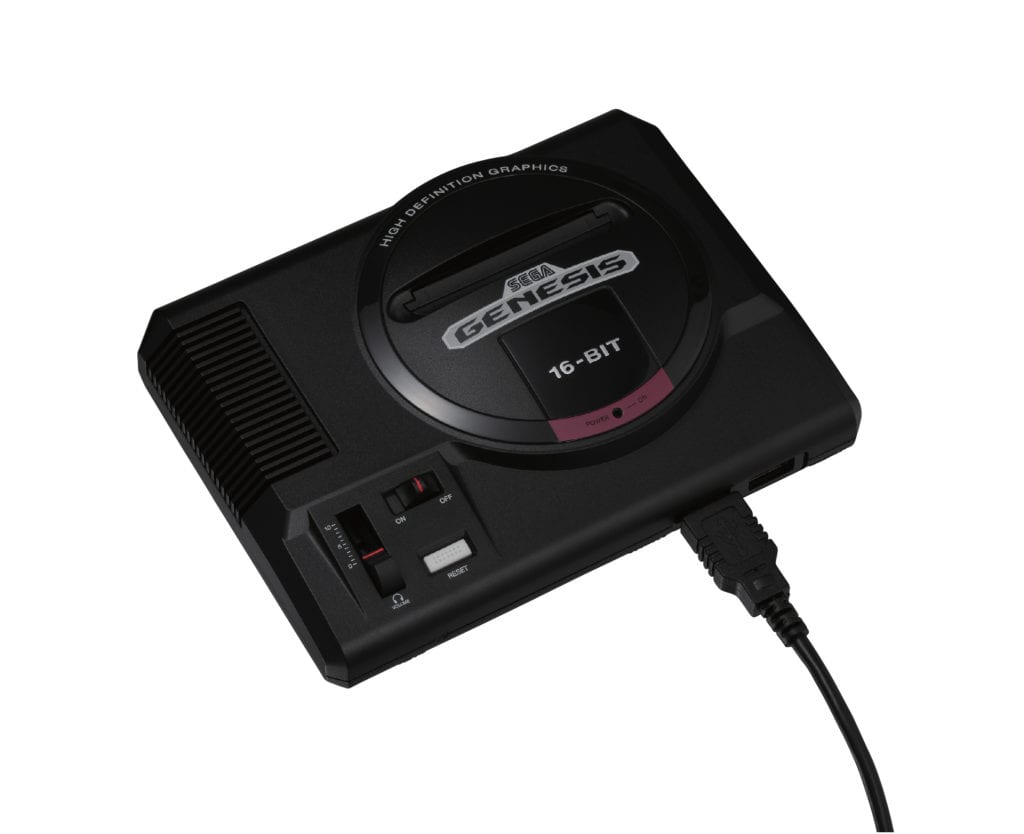 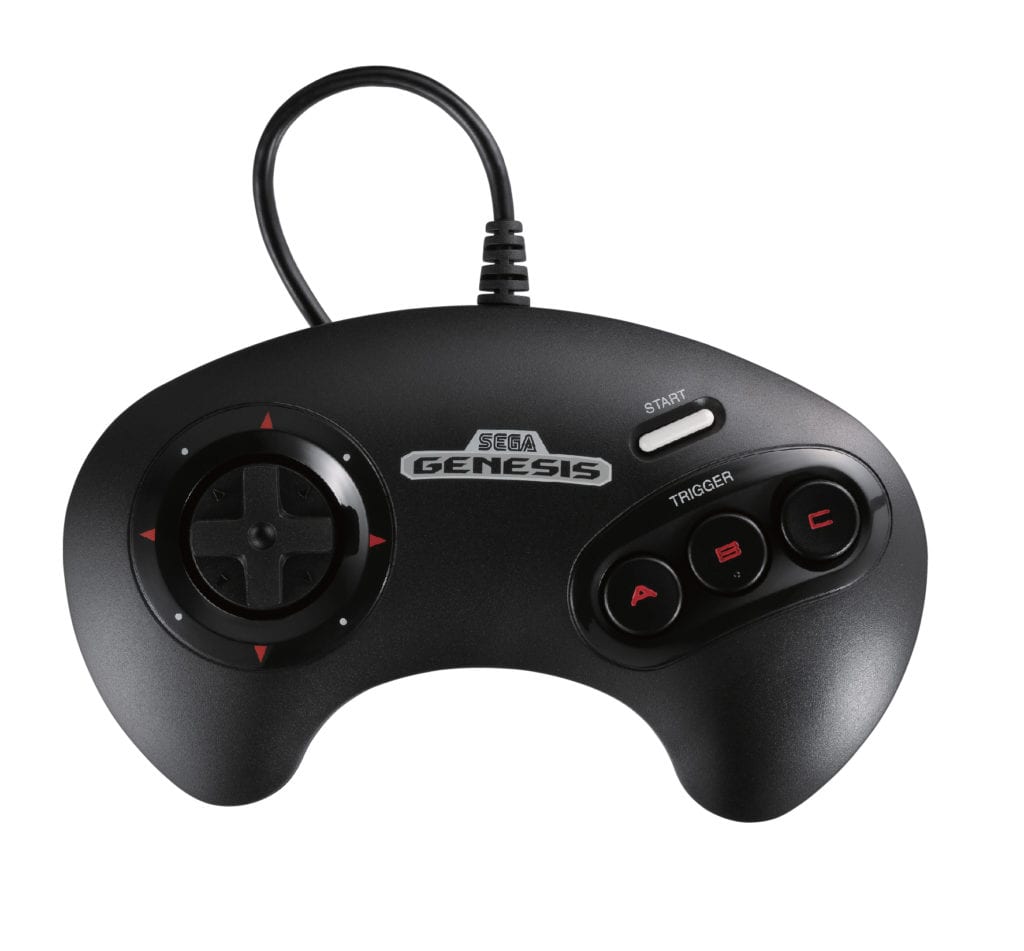 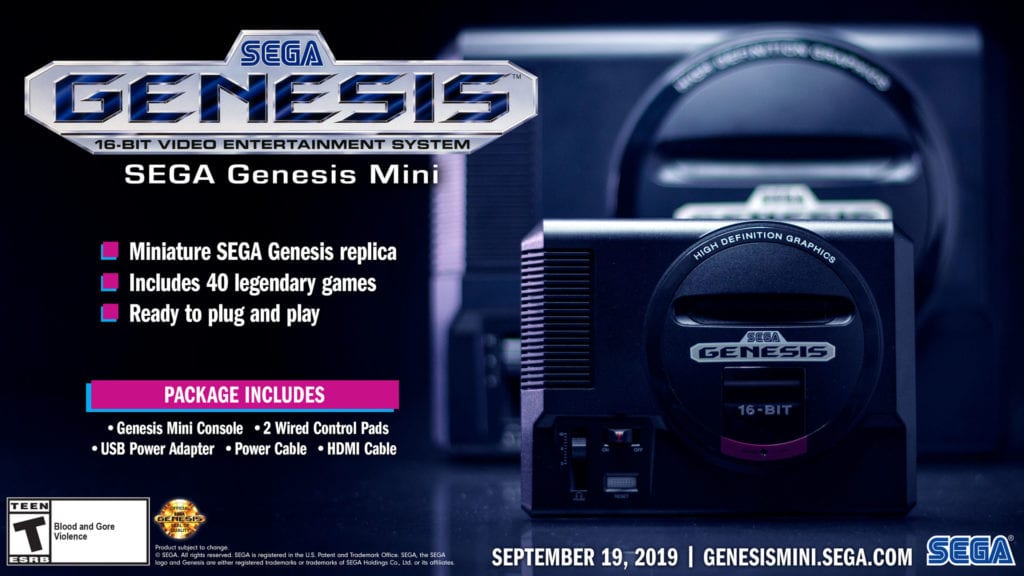 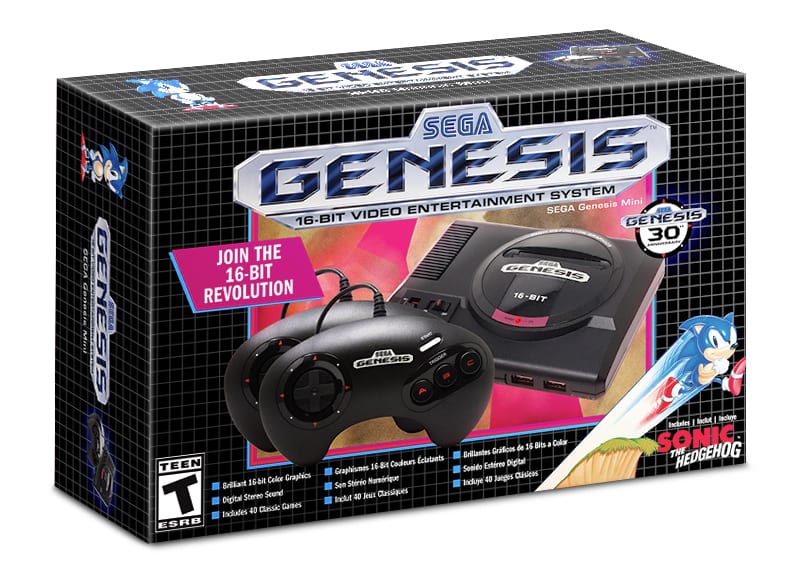 You can find out more information by visiting https://genesismini.sega.com/

Will you be picking up the Sega Genesis Mini when it releases? What games would you like to see on the console? Let us know in the comments!