As we move closer to the March 17th release date of Disney’s highly anticipated live action remake of Beauty and the Beast  we are being treated more and more to new sneak peeks!

Today, Disney released a series of character posters detailing all of your favorite characters in beautiful detail as well as motion posters, which are very reminiscent of the portraits you’d find hanging around Hogwarts.

Be our guest and check them out below! 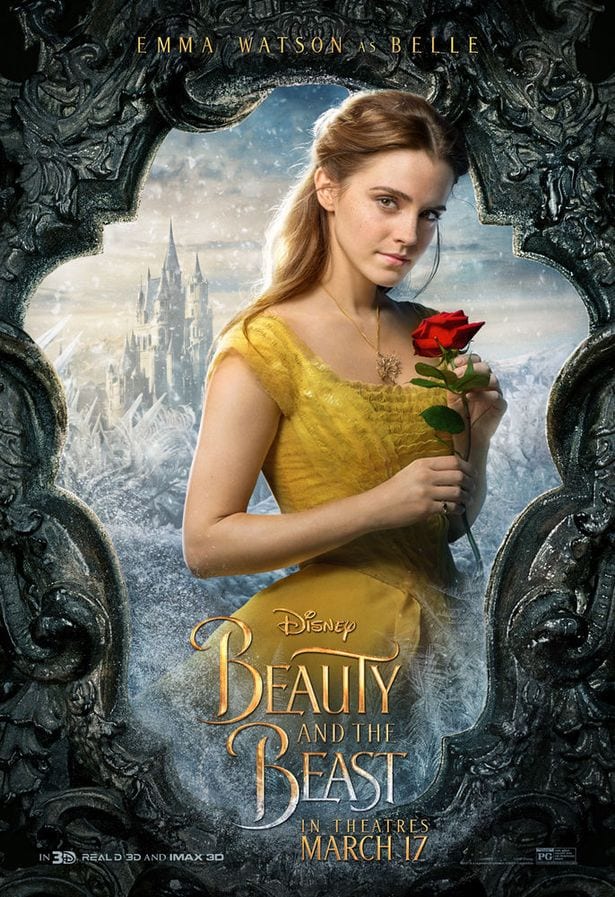 Dan Stevens as The Beast & The Prince 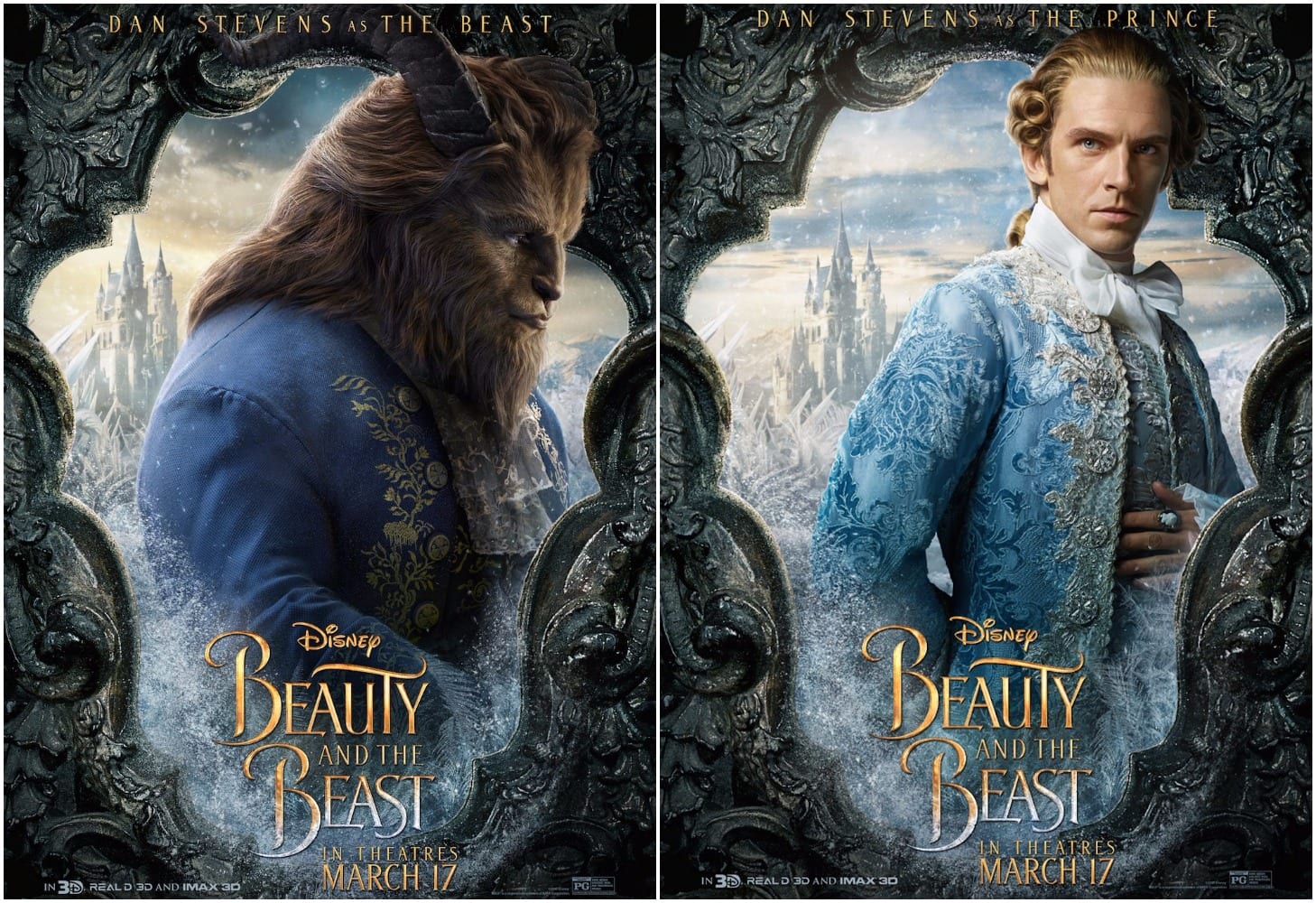 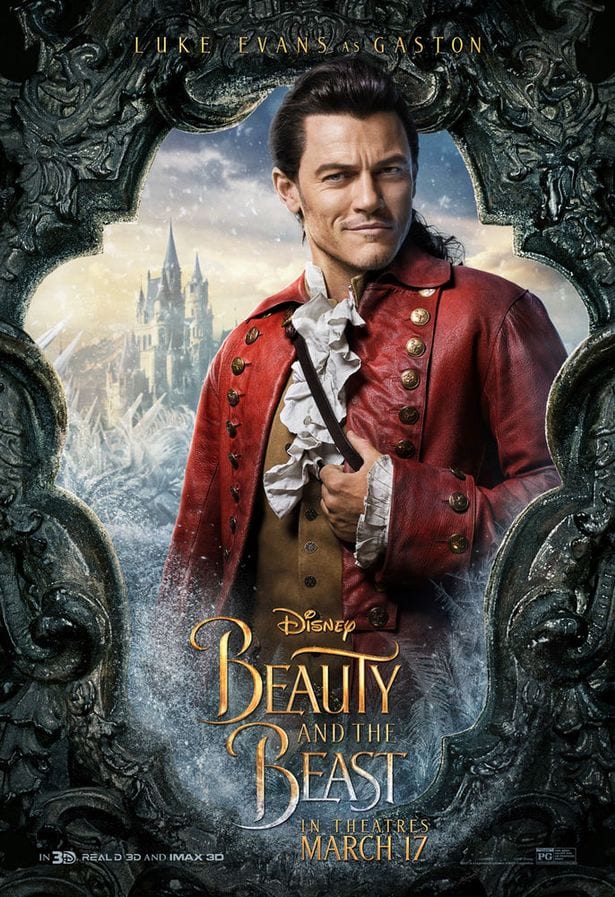 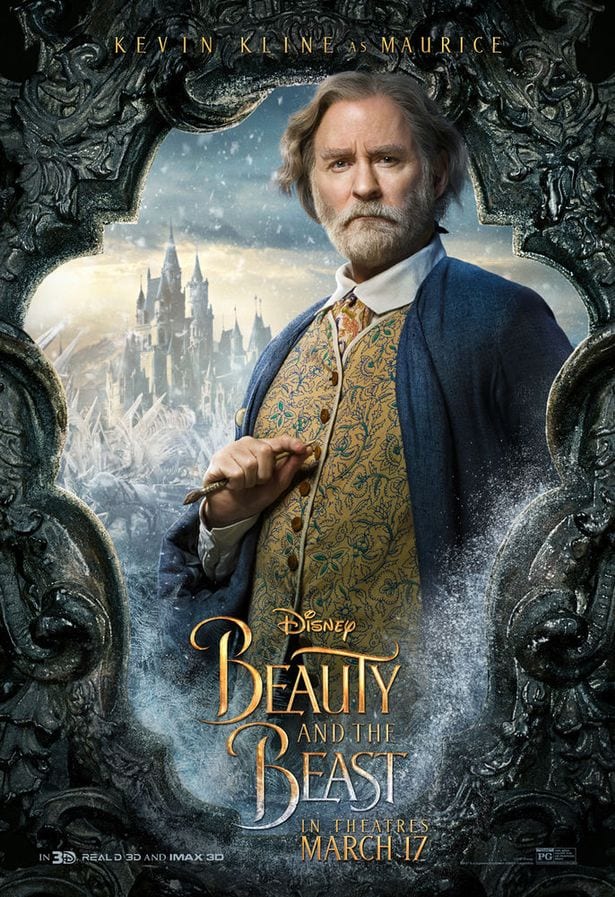 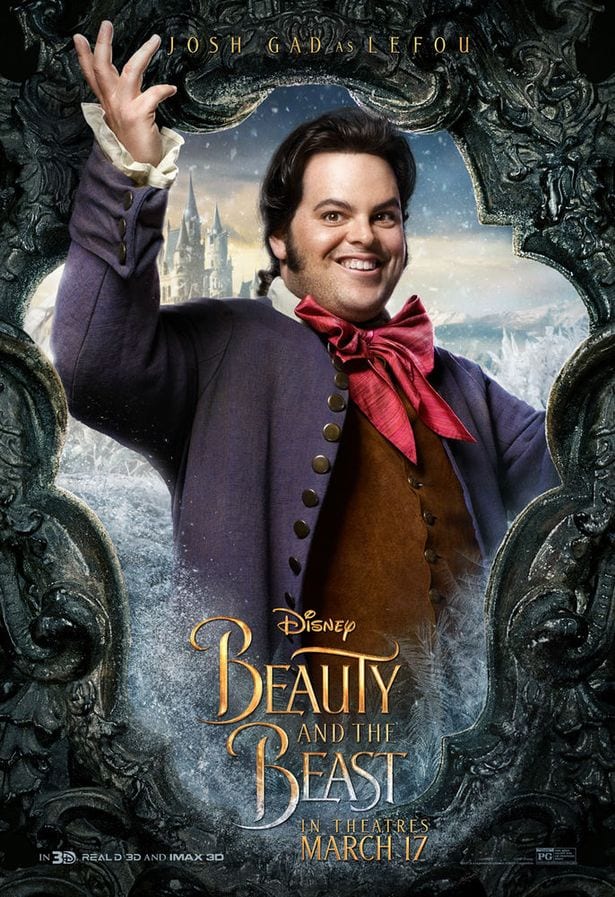 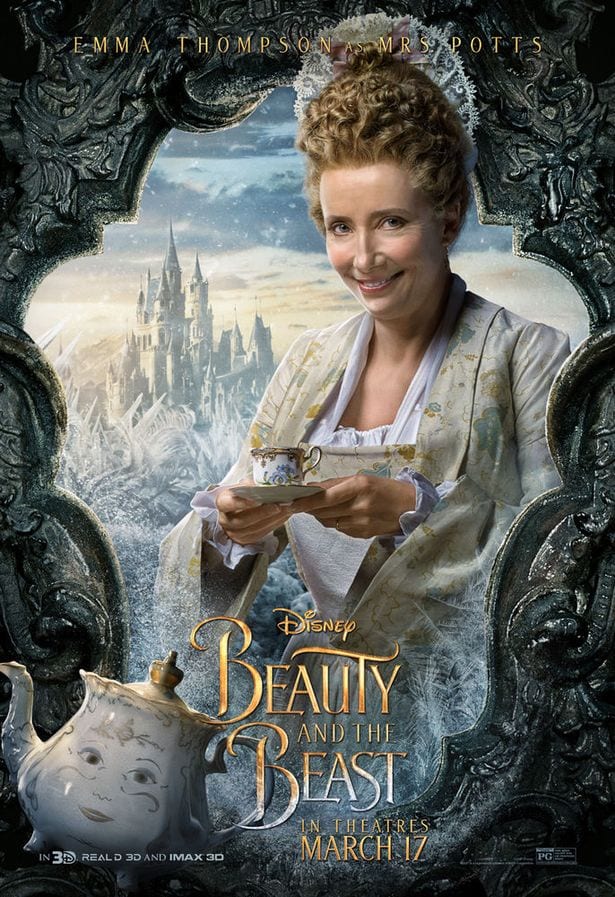 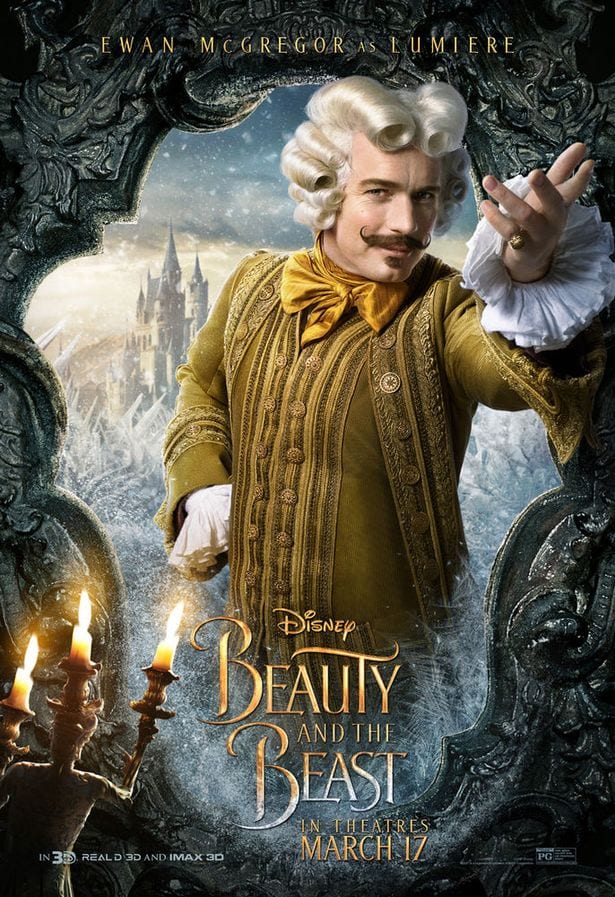 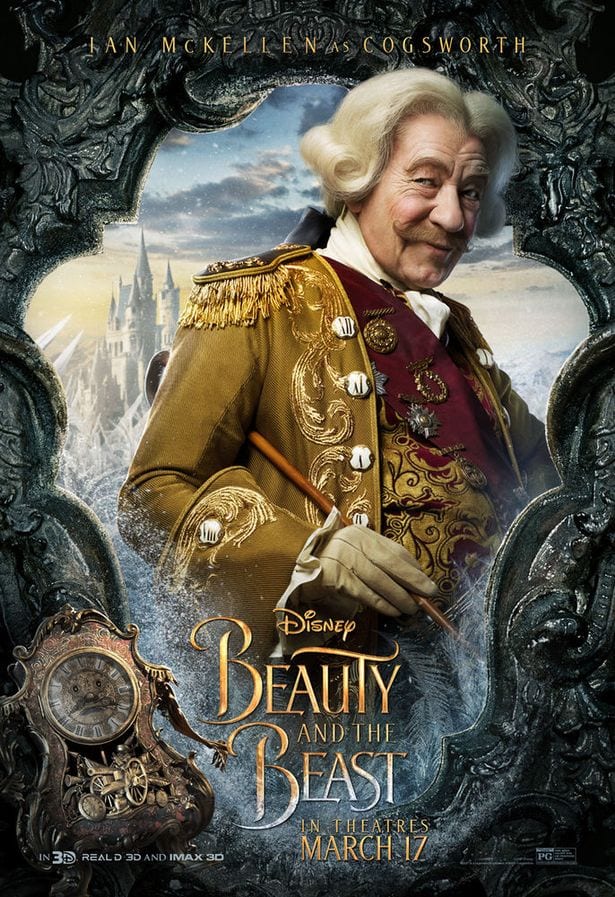 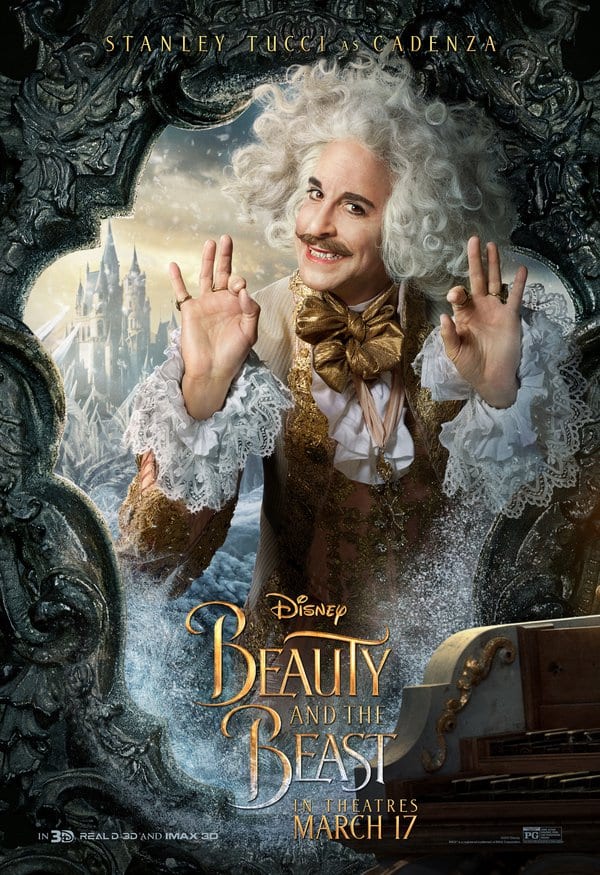 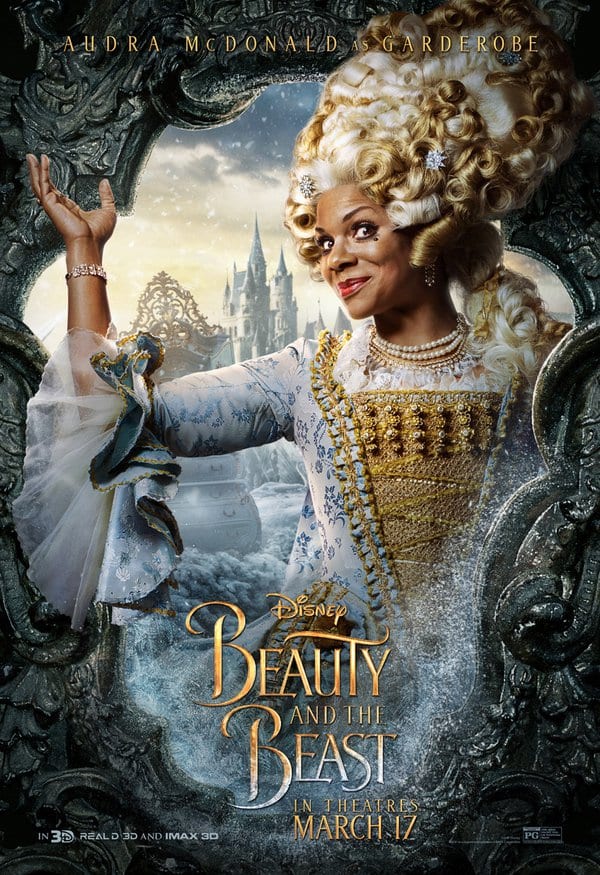 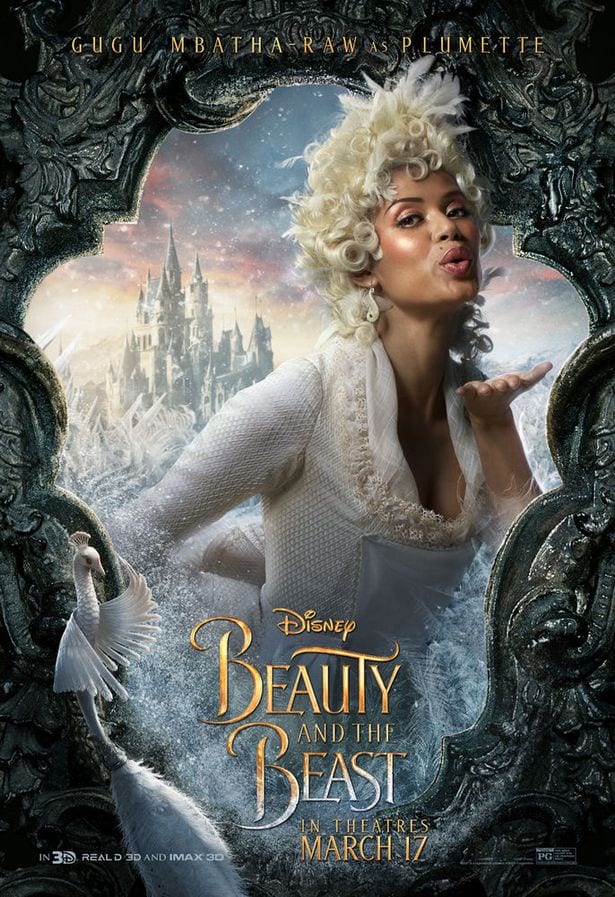 Home » Featured » See Your Favorite ‘Beauty and the Beast’ Characters Come to Life in These New Posters!