We are still a few months away from the theatrical release of the new Tomb Raider reboot, but thanks to these new exclusive photos we at least get to see Alicia Vikander in action as the badass Lara Croft. Total Film magazine released the four photos from the set and it appears that Tomb Raider is definitely trying to keep the legacy of the franchise alive. 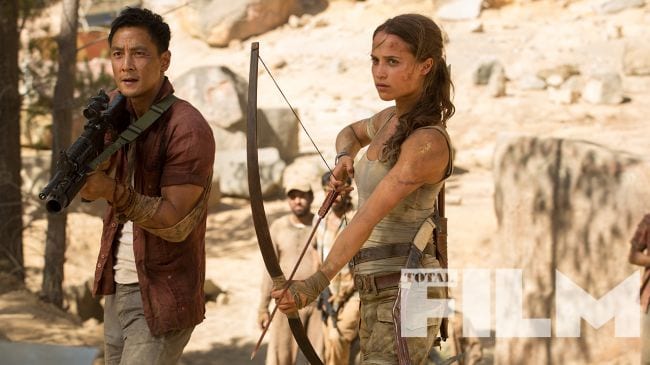 While it’s easy to attribute the new film with the two Angelina Jolie movies from the early 2000’s, Vikander’s take is technically a reboot but is also based on the 2013 Crystal Dynamics video game of the same name. The film is about the first expedition of Lara Croft, in which she goes to complete her father’s research on the island where he disappeared and uncovers ancient secrets capable of clearing her name. 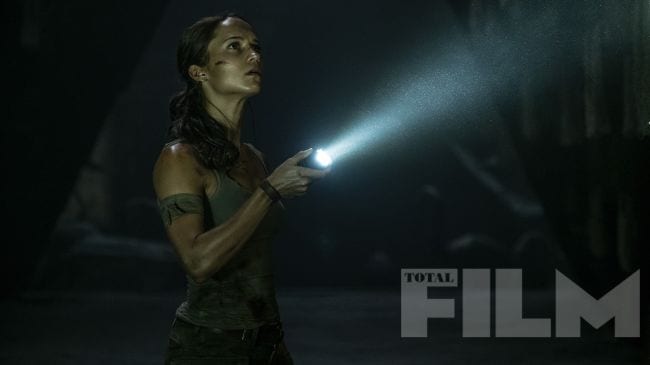 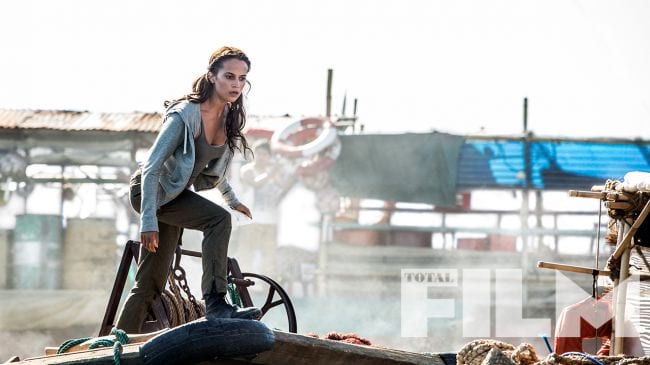 The film is scheduled to be released in the United States in 3D and IMAX on March 16, 2018, by Warner Bros. 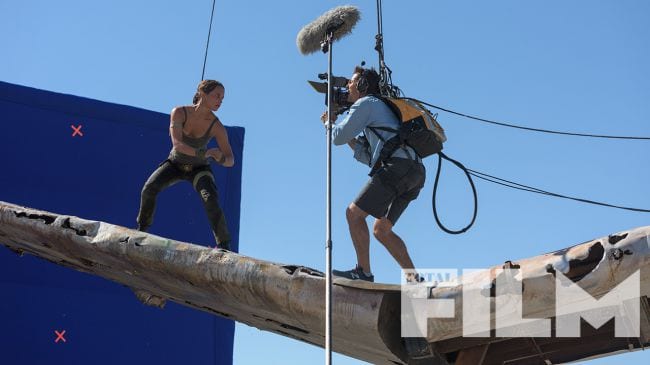 Check out the film’s trailer below!