After what feels like one of the longest waits in pop culture history, Avengers: Infinity War will be released in just a few weeks. The movie is a culmination of everything the MCU has built over the last 10 years and will lay the groundwork for the next 10.

We’ve already seen the trailer, a tv spot and now some incredible merch is beginning to roll out so it’s accurate to say that promo season is upon us. Today, a new photo from the movie was released and we are more excited than ever.

In the new movie still, you see Okoye, Black Panther and Captain America alongside Black Widow and Bucky Barnes (and that luscious hair) – all together and ready for battle. Oh, and behind them is an army of Wakandan’s – some of the fiercest warriors of all time. 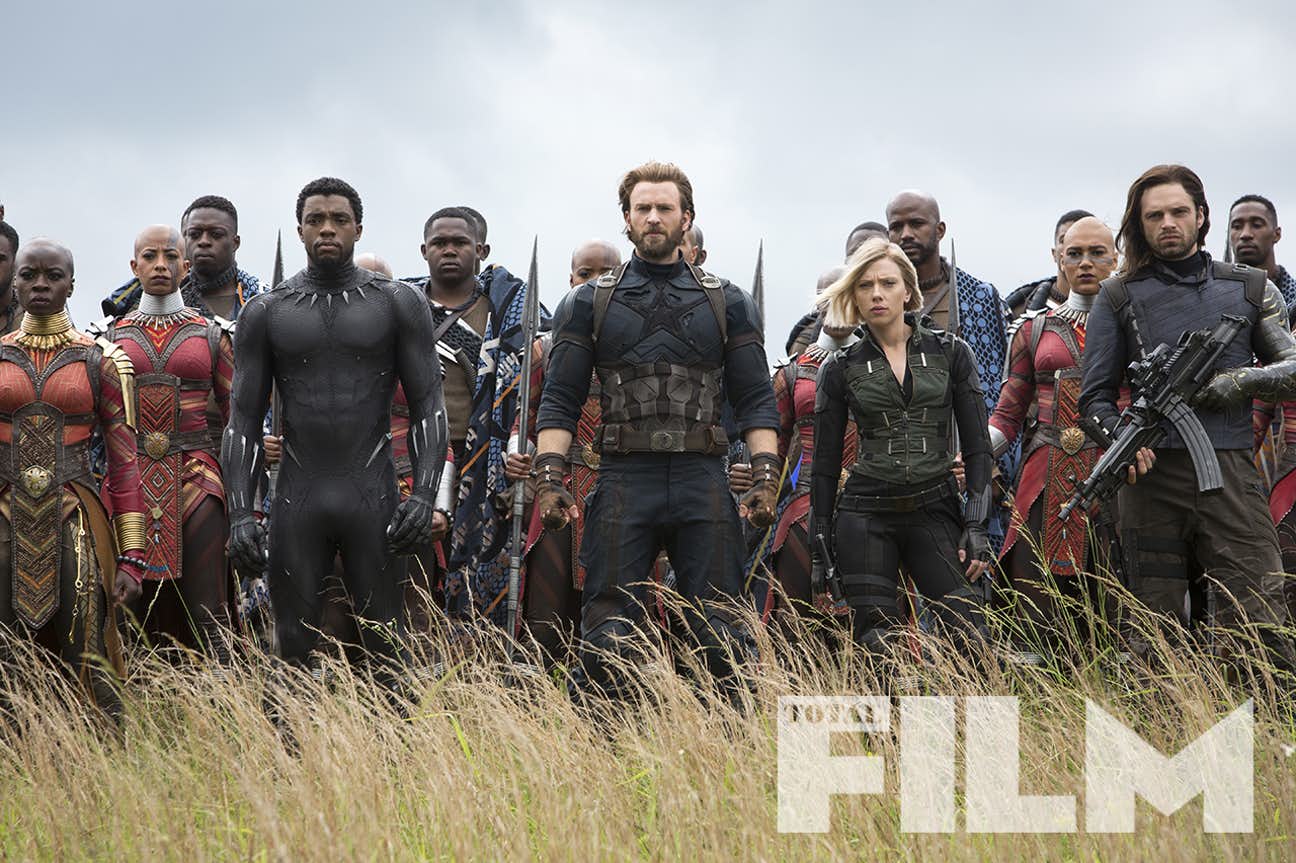 As we saw in the trailer, these aren’t the only heroes in Wakanda either. War Machine, the Hulk, and Falcon were also seen geared up and ready to take on one of the biggest evils in the MCU.

We know the battle with Thanos is going to be epic, but with heroes like this, he’s in for a bigger fight than he knows.