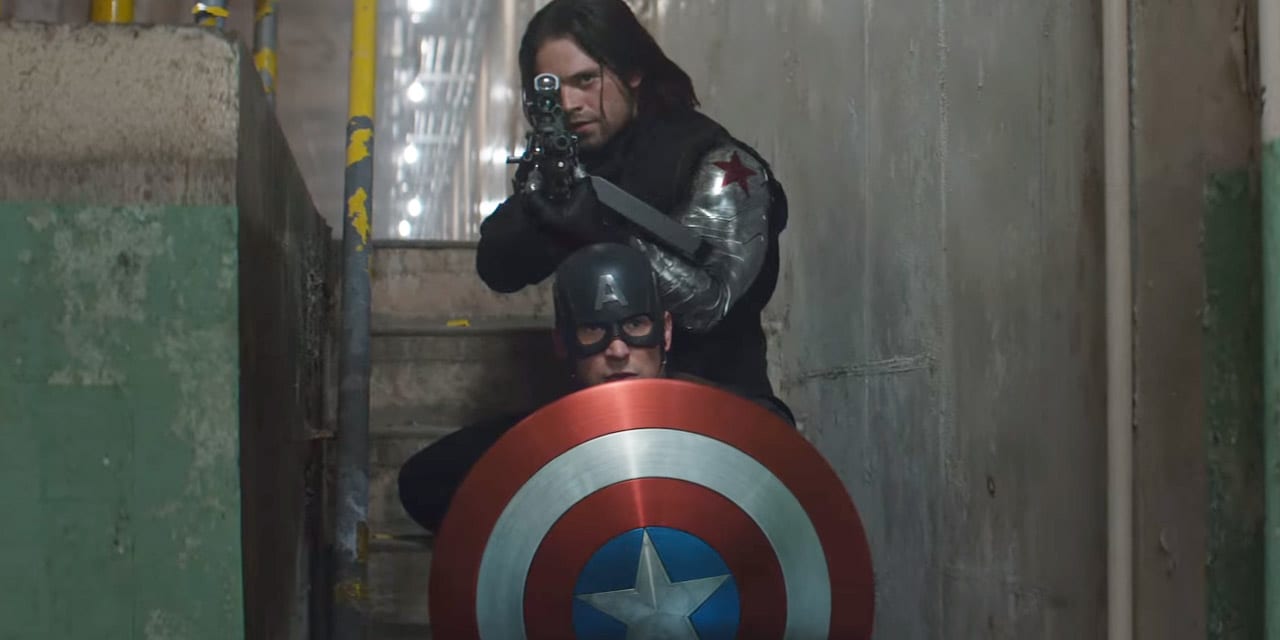 Chris Evans isn’t the only actor against Captain America’s defection to Hydra.

At his Wizard World panel in Sacramento this weekend, Sebastian Stan, the actor behind Cap’s best friend, Bucky Barnes, said the idea of Steve becoming Hydra was like “putting a car in a washing machine.”

“It’s so unfathomable to me, like to think of Steve Rogers as being kinda… always… involved in some sort of… um, mastermind, uh… you know, scheme or something.“

Stan also commented on the Steve/Sharon kiss in Civil War, saying “Our [his and Anthony Mackie’s] reactions to that kiss he was having, I mean were so big at one point that what you see on the – what made it to the screen, is like, you know, nothing to what our reactions were.” You can see the “real” reactions in the video below:

"THERE ARE SOME ADVANTAGES FROM COMING FROM BEHIND" THSI BINCH pic.twitter.com/gLA9xFiQue

Oh, Sebastian. Isn’t he hilarious? If you want more laughs, you guys have to see this video of him reacting to Bucky’s trigger words:

Do you agree with Sebastian’s thoughts on Cap as Hydra?