The first extensive look at the upcoming season of the Netflix series, Cobra Kai, shows plenty of fighting action and dojo drama. This means that there will be plenty of exciting scenes between the characters.

Netflix has released a trailer for the fifth season of its karate action show Cobra Kai. 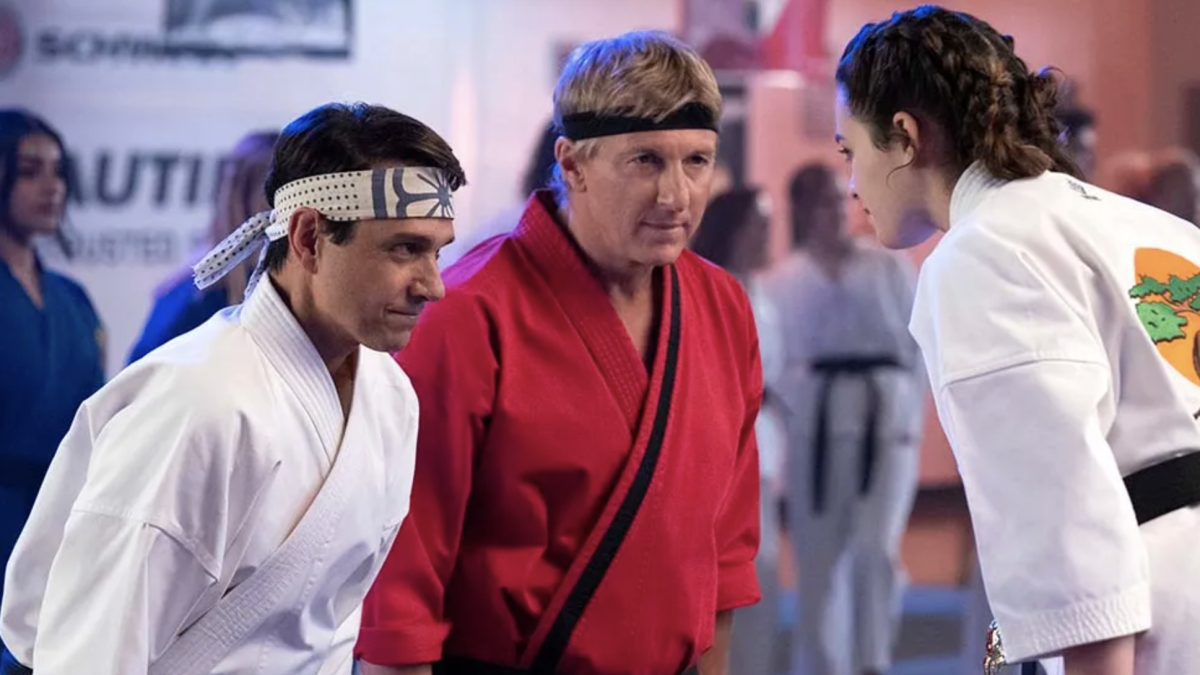 Terry Silver is expanding the Cobra Kai empire and trying to make his “No Mercy” style of martial arts the only game in town. Daniel LaRusso and Johnny Lawrence are trying to find a way to stop him. There is also a water park brawl.

Cobra Kai is a show that takes place more than 30 years after the events of the 1984 All Valley Karate Tournament. The show follows the ongoing rivalries of LaRusso and Lawrence, as well as a new generation of karate athletes. The show was written and executive produced by Josh Heald, Jon Hurwitz, and Hayden Schlossberg.

The new season of Cobra Kai is coming to Netflix on September 9th. Check out the trailer below!